Leicester City manager Claude Puel says it will be ‘important’ to have experienced striker Jamie Vardy back after the international break.

Leicestershire Live write that Vardy, 31, has been attempting to maintain his fitness levels in training having missed the Foxes’ last three matches through suspension.

The striker came on as a substitute and scored in the opening match of the campaign away at Manchester United.

However, Vardy was sent off 66 minutes into the club’s next fixture at home to Wolves for a late tackle on Matt Doherty. 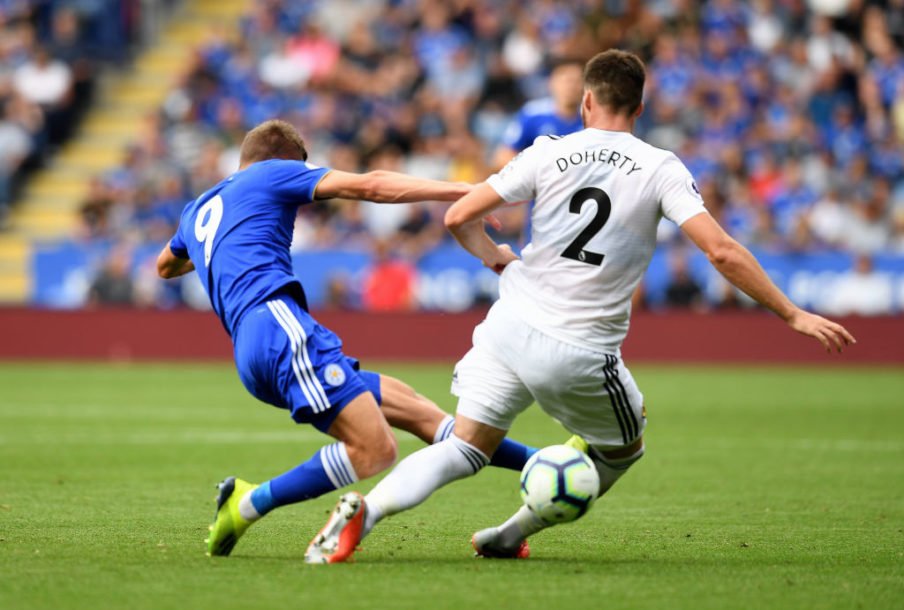 The forward would usually be away with the England squad during the break but announced his international retirement at the end of last month, citing his lack of game time under Gareth Southgate as a key reason.

The four weeks without match action is a concern for Puel, who said:

It will be important to have Jamie back.  We have been working to maintain him at a good level without a game and he can do a good training session with good intensity because perhaps he will play without games for four weeks.

That is a long time. I hope he can come back with a good fitness but I am sure about his mentality. I want him to maintain a good level of fitness. He was frustrated but he kept smiling and he is always a good team-mate in training. He is happy about the quality on the pitch of the team.

It remains to be seen whether Vardy will go straight back into the starting XI, with Demari Gray and Kelechi Iheanacho fulfilling that role in his absence.

Should Vardy s=go straight back into the Starting XI? 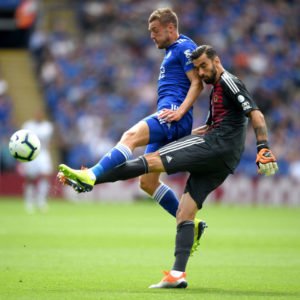 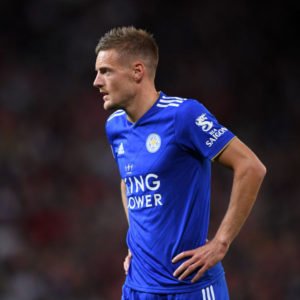