Leicester City are reportedly keeping a close eye on the progress of Hamburg defender David Bates.

After talks over a new deal at Rangers reached an impasse, Bates opted to depart Ibrox to complete a free transfer to Hamburg in the summer following their relegation from the Bundesliga.

His influence at the German outfit has been clear to see, though. In eight league appearances for his side, he has helped the team keep a total of six clean sheets. 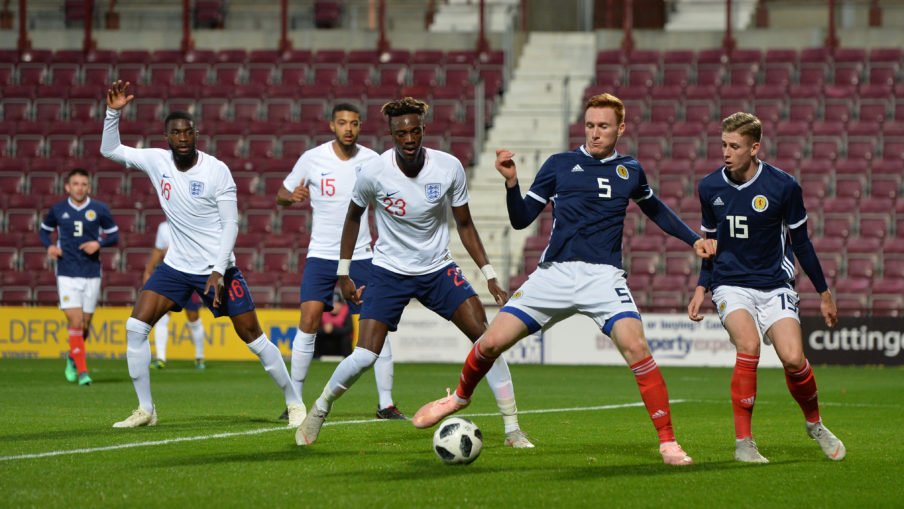 This level of performance from Bates appears to have piqued the interest of several Premier League sides, with the Daily Mirror, as cited by the Daily Record, claiming that Leicester have run the rule over him in recent weeks.

Bates, who is an established Scotland Under-21 international, has also been courted by the likes of Arsenal and Everton if reports are to be believed.

Leicester have been joined by Southampton and Watford in their scouting missions in Germany, according to the Mirror, as 22-year-old Bates continues to shine.