Leicester City are reportedly in the running to sign Irish teen sensation Ali Reghba, but face competition from Wolves and Middlesbrough for his signature.

According to a report from Football Insider, all three clubs are keen to snap the youngster up after he has impressed in Ireland.

Reghba currently plays his football for Bohemians in the League of Ireland and his performances have not gone unnoticed over in England.

Having impressed for the Republic of Ireland’s youth set-up, Reghba broke into the Bohemians first-team squad and scored twice on his full debut for the club. 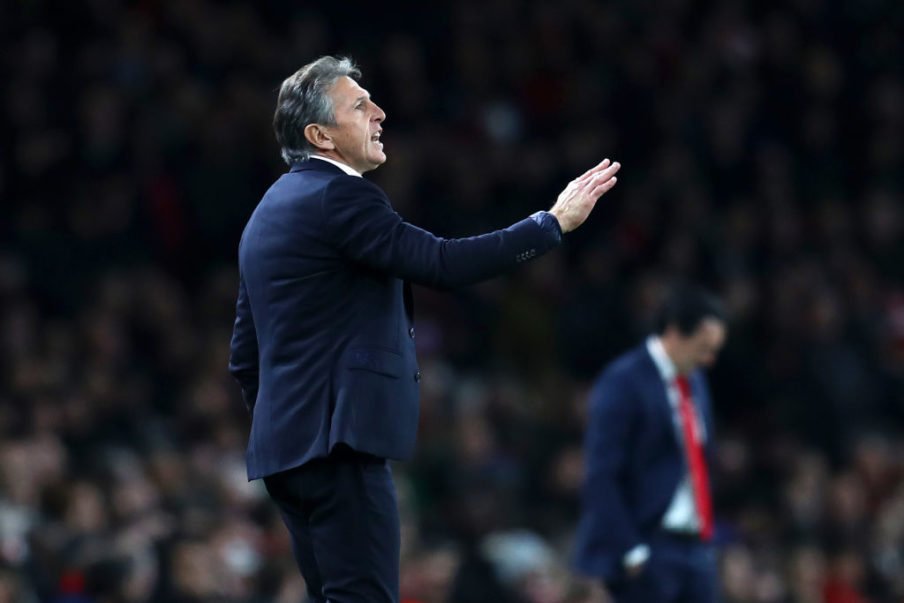 After an impressive start to the season, Reghba is now being tipped to make the move to England.

The report claims that Wolves appear to be at the front of the queue as they keep a close eye on his development in Ireland.

The player is considered as one for the future and could be a name to look out for going forward.

Would Reghba be a good signing for Leicester? 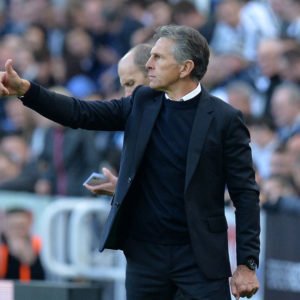 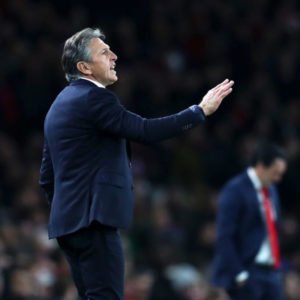