La Liga side Villarreal will reporteldy rival Sevilla in pursuit of Vicente Iborra in January.

According to Marca, Villarreal, like Sevilla, also tried to sign the player over the summer but were unsuccessful.

Their interest follows claims that Sevilla will launch a move to sign the Spaniard in the new year, with the midfielder failing to break into Claude Puel’s plans. 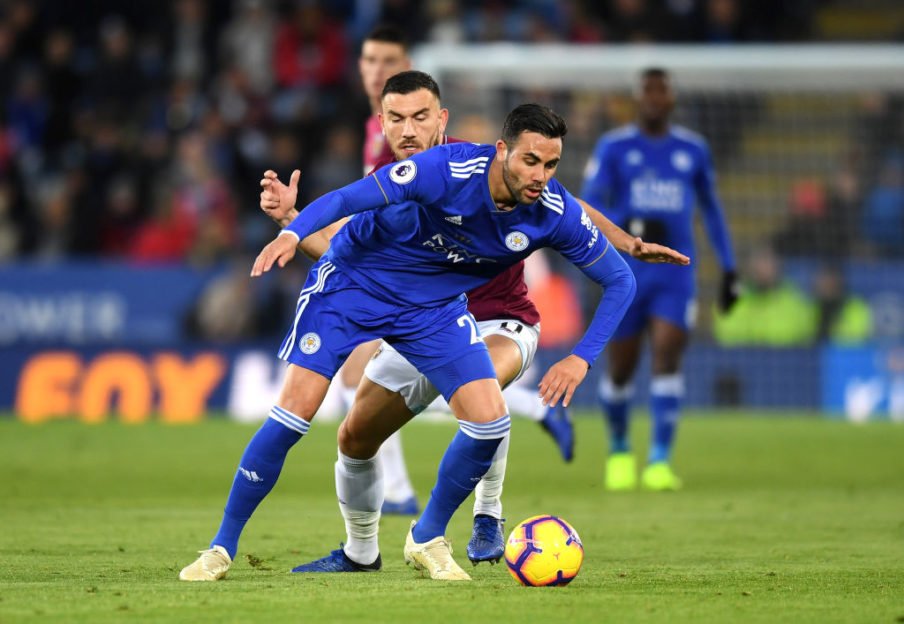 Iborra is said to be open to a move away from the King Power in January, with game time looking unlikely to increase in the near future.

The report claims that Leicester are asking for €15 million for the player as they look to recoup the money that they spent.

Iborra has a wealth of La Liga experience under his belt and played a key role with Sevilla during his time at the club.

Despite looking like a shrewd signing from Sevilla, things have not quite worked out for the Spaniard in England. 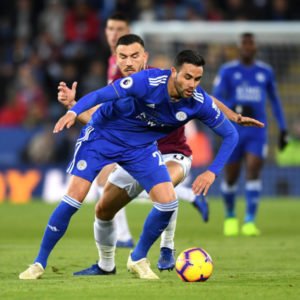 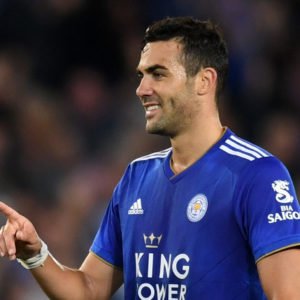