Nantes striker Emiliano Sala reportedly wants to complete a move to the Premier League, with the likes of Leicester, Palace and West Ham all interested.

According to reports in France, as cited on Sport Witness, the striker is believed to be unhappy at his club and wants to complete a move elsewhere sooner rather than later, with his sights set on the Premier League.

Several English sides have all been linked with moves to sign the striker after his impressive run of form in Ligue 1.

With 11 goals to his name this season, he is outscoring the likes of Neymar and Edinson Cavani.

Alongside French superstar Kylian Mbappe, Sala is the joint-top goalscorer in Ligue 1 at this present time.

His performances have not gone unnoticed and the Foxes could look to snap the player up in January with the club needing to strengthen in the final third.

Would Sala be a good signing for Leicester? 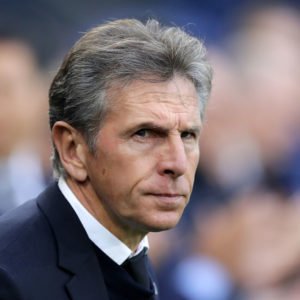 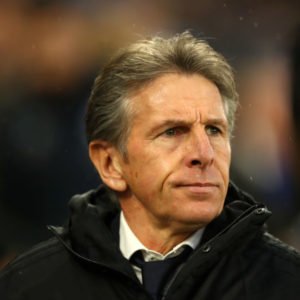