Leicester City winger Rachid Ghezzal has been ruled out of tonight’s Premier League clash with Fulham, according to a report on Goal.

The 26-year-old has missed the Foxes’ last three matches after suffering a leg injury during a training session. 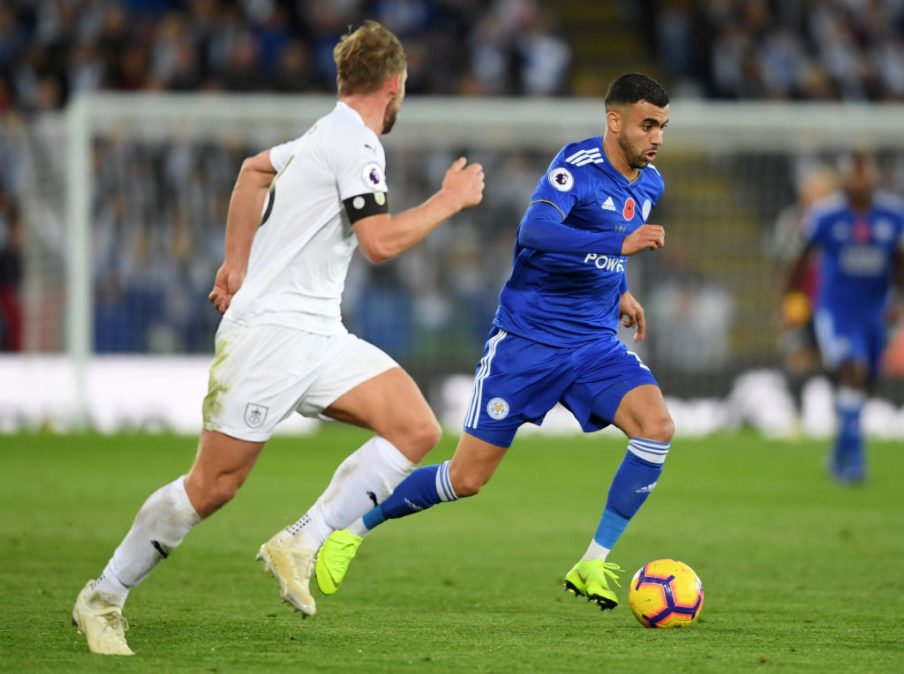 There were hopes that he could recover in time for tonight’s match in London but manager Claude Puel confirmed that the Algerian international will not play any part.

The winger is back in training but Puel does not want to rush him back into action due to the risk of the injury becoming even worse.

The Foxes play Tottenham Hotspur on the weekend but know that they will face a tough test against Fulham under new manager Claudio Ranieri.

Do you think Leicester will win against Fulham tonight? 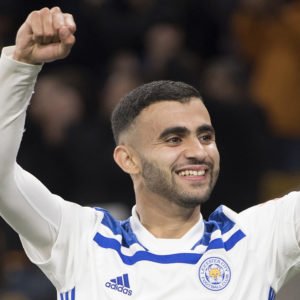 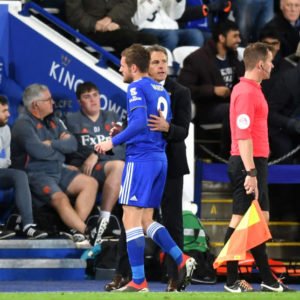