Leicester City are reportedly considering a move to sign Mohamed Elneny from Arsenal in January.

The Egyptian international is believed to be angling for a move away from North London as the New Year approaches, with the Foxes emerging as a potential destination for the player.

It is reported by the Mirror that Elneny is determined to return to playing weekly first-team football and would be willing to leave either on loan or permanently in January. 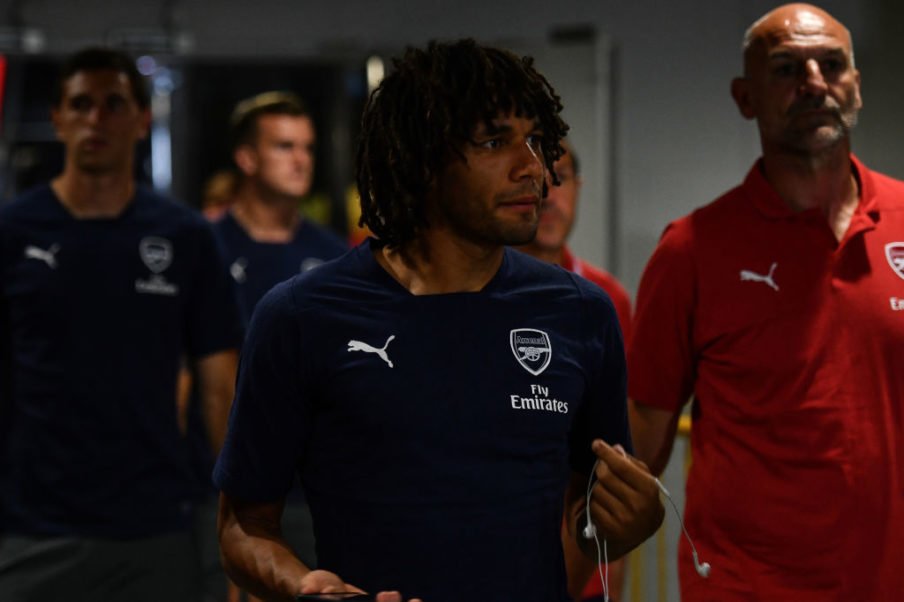 Arsenal are well stocked with options in the middle of the park and could deem the former FC Basel star as surplus to their requirements should a reasonable offer present itself.

Leicester, too, have a host of midfield players at their disposal but could see some of their reinforcements depart in the upcoming transfer window.

Adrien Silva and Vicente Iborra have both been linked with respective exits as they continue to find regular football under Claude Puel hard to come by.

Would Elneny be a good signing for Leicester? 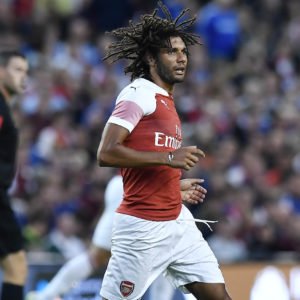 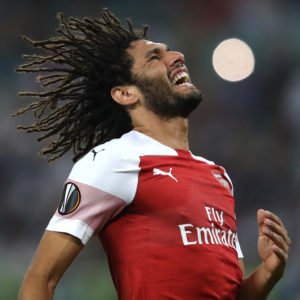