Leicester have been told that they will have to meet Shoya Nakajima’s €40 million release clause if they want to sign the winger in January.

Reports in Portugal from A Bola claim that Portimonense are keen to not lose the player on the cheap.

The player is believed to have a €40 million release clause and the club are looking to ensure that any potential suitors pay as close to that as possible. 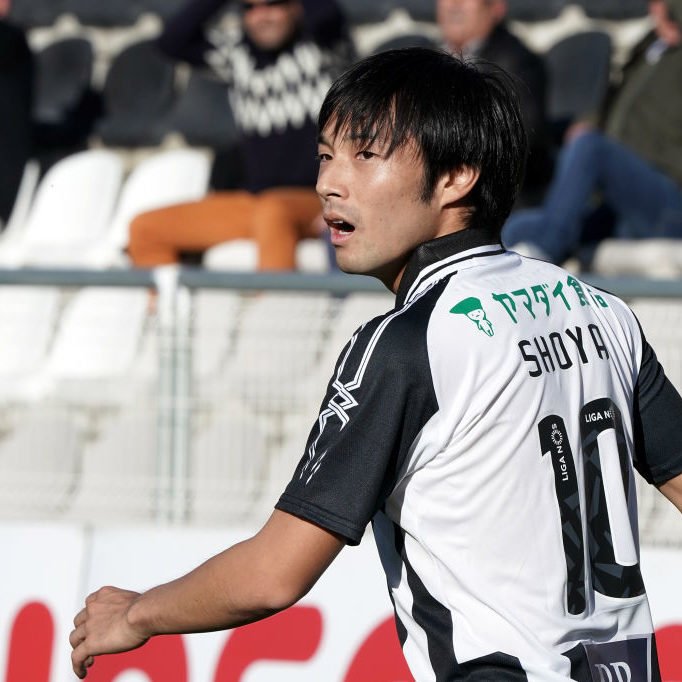 Leicester, Wolves, Sevilla, Benfica and Porto are all keen to snap up the Japanese winger as he continues to impress in Portugal.

Wolves had been expected to complete a big-money deal to sign the player, but their interest has dragged out for some time, offering hope to the likes of Leicester as they also look to secure his services.

Claude Puel has previously revealed that he expects a quiet January period, but Nakajima could be a name to keep a close eye on.

Would Nakajima be a good signing for Leicester? 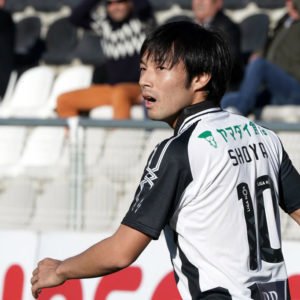 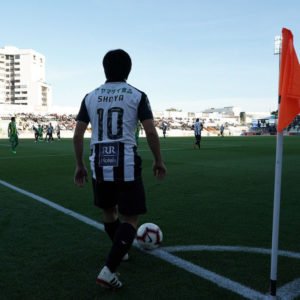