The Foxes have been heavily linked with a move for the 24-year-old in recent times but according to claims from Portuguese news outlet O Jogo, they may be faced with competition from Ole Gunnar Solskjaer’s side.

Nakajima has been in good form for his side in Liga NOS this season and has subsequently attracted interest from clubs in the Premier League. 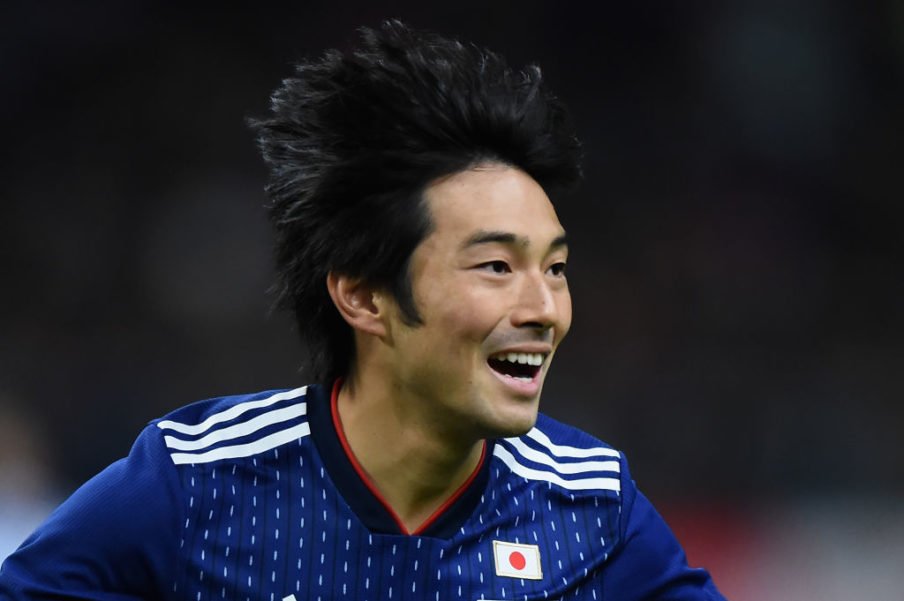 The 24-year-old has started 13 games in the top-flight of Portugal this term and has been providing the goods for Portimonense. He has scored five goals and has also contributed with a further five assists.

The Japan international has operated as a left winger for his side this season and has been a standout performer.

It was reported this week that if Leicester are to lure Nakajima away from Portimonense, they may need to meet his release clause, set at a fee of €40 million.

Would Nakajima be a good signing for Leicester? 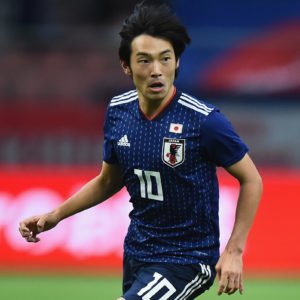 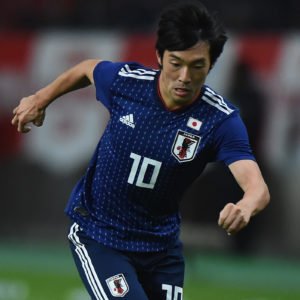