New Leicester signing Youri Tielemans has spoken of his excitement to hook up with his new Leicester team-mates, after completing a loan move from AS Monaco.

In a report from The Mirror, the 21-year-old says he is looking forward to his spell at the Foxes, after reminiscing about playing against Leicester’s England stars at last summer’s World Cup in Russia. He said:

It was really good to play against them [England], they are tough opponents. Harry Maguire is a real tough defender and Jamie Vardy is really good in the front of the attack.

Leicester lead the way in terms of minutes played by players under 22 in the league this season, a stat which Tielemans believes will “help his adaptation inside the group”. He went on: 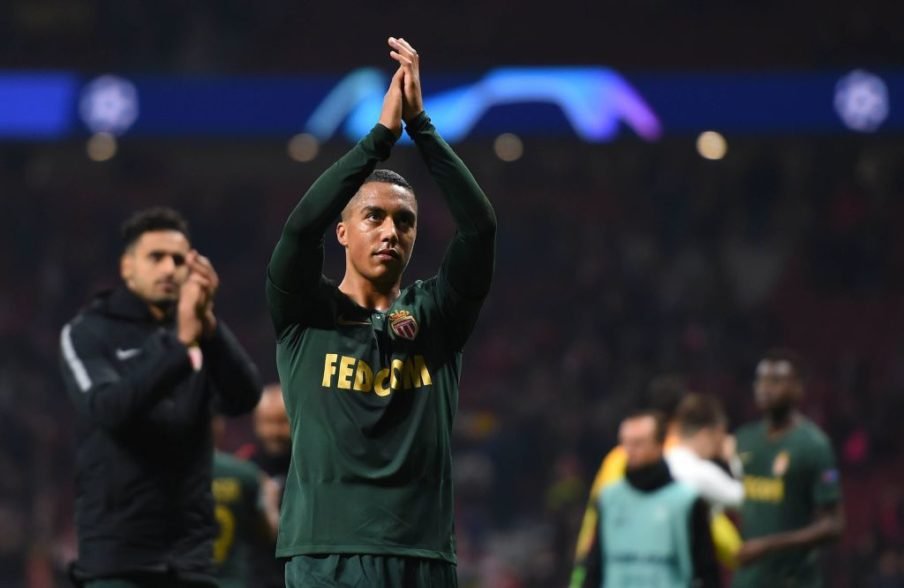 You have also a lot of experienced players around, so I think the mix of both experience and young players can be really good. I’m really excited to know this atmosphere.

Tielemans completed his move to the Midlands earlier this evening in a deal that saw Leicester midfielder Adrien Silva move the other way.

The Portuguese man links up with former boss Leonardo Jardim at Monaco, as he tries to steer the French giants clear of the relegation zone.

Leicester will be delighted to have secured the services of one of Europe’s brightest prospects, as they try and bolster their midfield and chase the European places in the Premier League.