The Frenchman handed the young midfielder his first start for the club at Wembley Stadium, as the Foxes fell short in a 3-1 defeat to Mauricio Pochettino’s men.

Goals from Davinson Sanchez, Christian Eriksen and Heung-min Son cancelled out Jamie Vardy’s goal in the second half.

Tielemans started in central midfield and performed well, catching the eye of his new manager, who praised him after the match. As quoted by Leicestershire Live, Puel said: 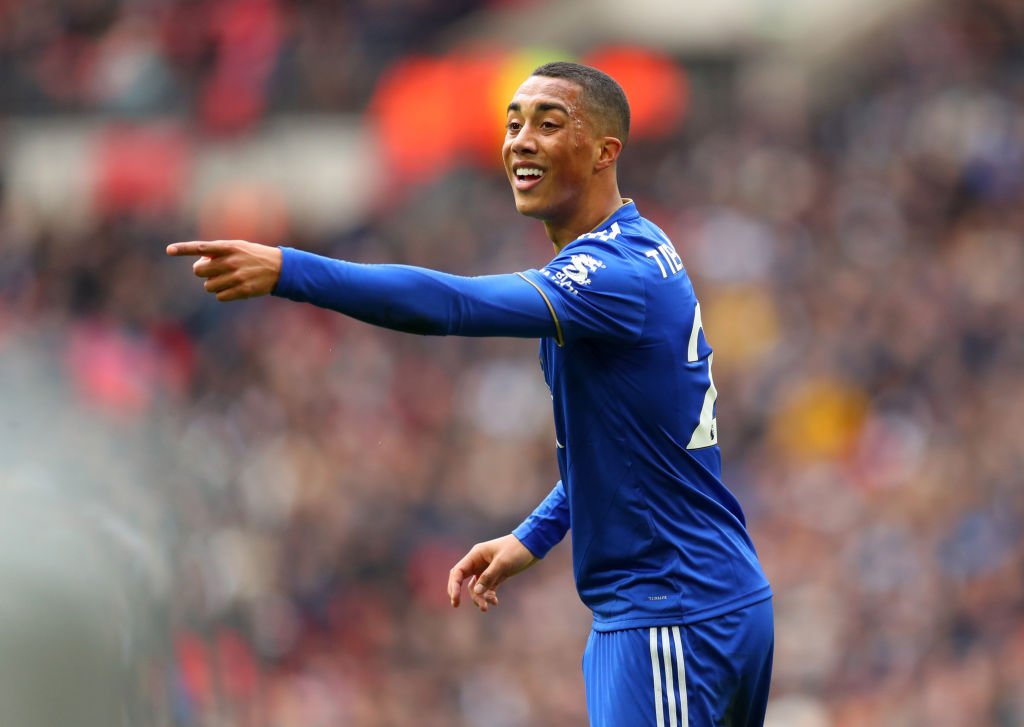 I was happy with his first game. His composure on the ball and his good quality passes, and he can bring his quality to the team.

It was another system, 4-3-3, with Maddison working in midfield, away from home it was interesting. There was good solidity but also a good possibility to play to have good situations, good moves and a good start with the ball.

The Belgian joined Leicester on loan until the end of the season after being deemed surplus to the requirements of Leonardo Jardim at AS Monaco.

Tielemans found the net on five occasions in Ligue 1 earlier this term and will be desperate to get off the mark for his new club in the near future, with Puel holding him in high esteem.

Should Tielemans start against Crystal Palace? 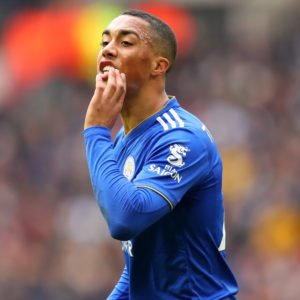 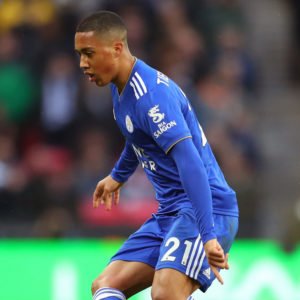