Leicester City manager Brendan Rodgers has set his sights on a move for Aston Villa star John McGinn, according to a report from The Mirror.

The new Foxes boss has not even been in the job for a week yet but has reportedly made plans for the summer transfer window as he prepares for the future at the King Power Stadium.

Rodgers replaced Claude Puel and took charge of his first Leicester game on Sunday afternoon. The ex-Celtic boss could do little, though, as Watford clinched a late 2-1 win at Vicarage Road. 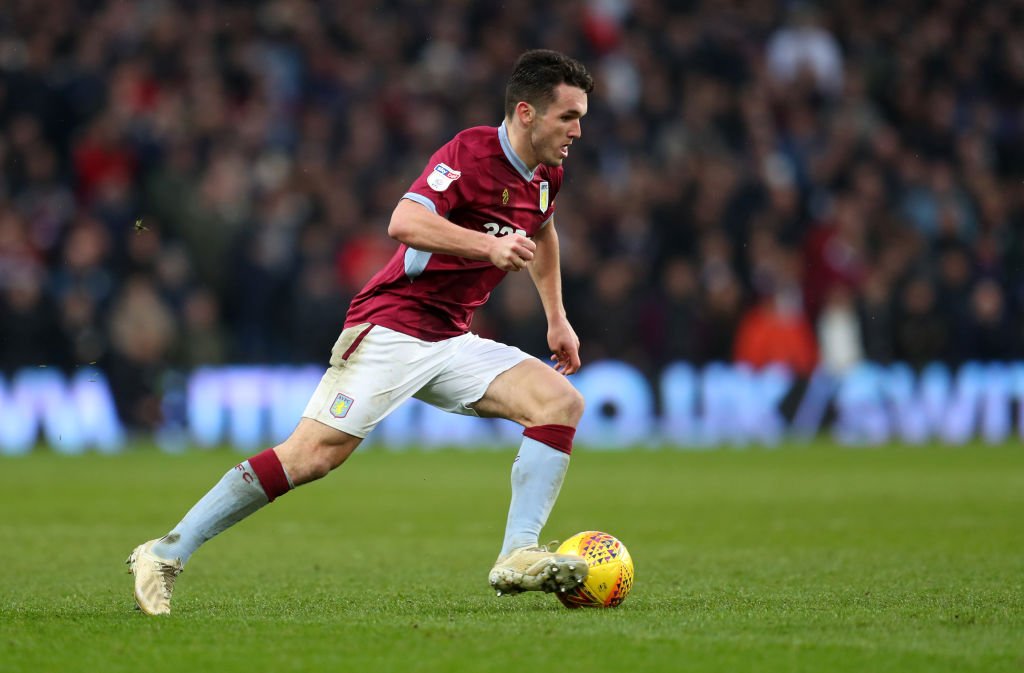 Reinforcements may be needed in the summer, and the manager is wasting no time in identifying his targets, The Mirror reports.

Aston Villa’s McGinn is a player who Rodgers reportedly admires. He attempted to sign him from Hibernian during his time at Celtic but was unsuccessful in his efforts.

The 24-year-old is a key player for Dean Smith’s side and has made 30 appearances in the Championship.

Other midfielders who Leicester should consider pursuing 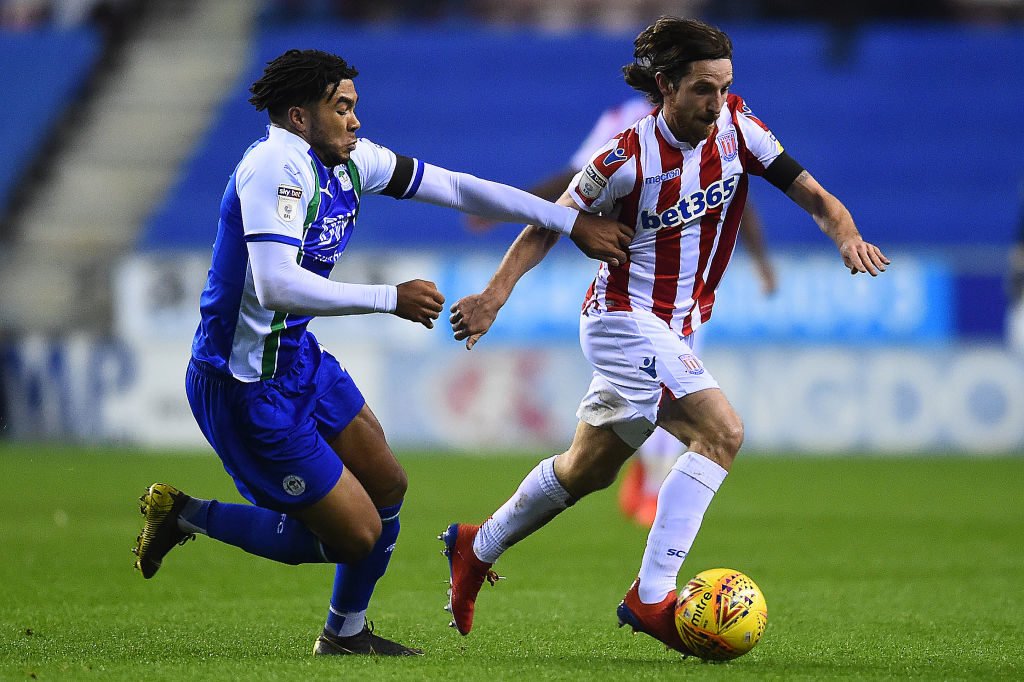 Rodgers knows all about Allen’s qualities after his time with him at Swansea and Liverpool. He’d be a straightforward match to the style of play. 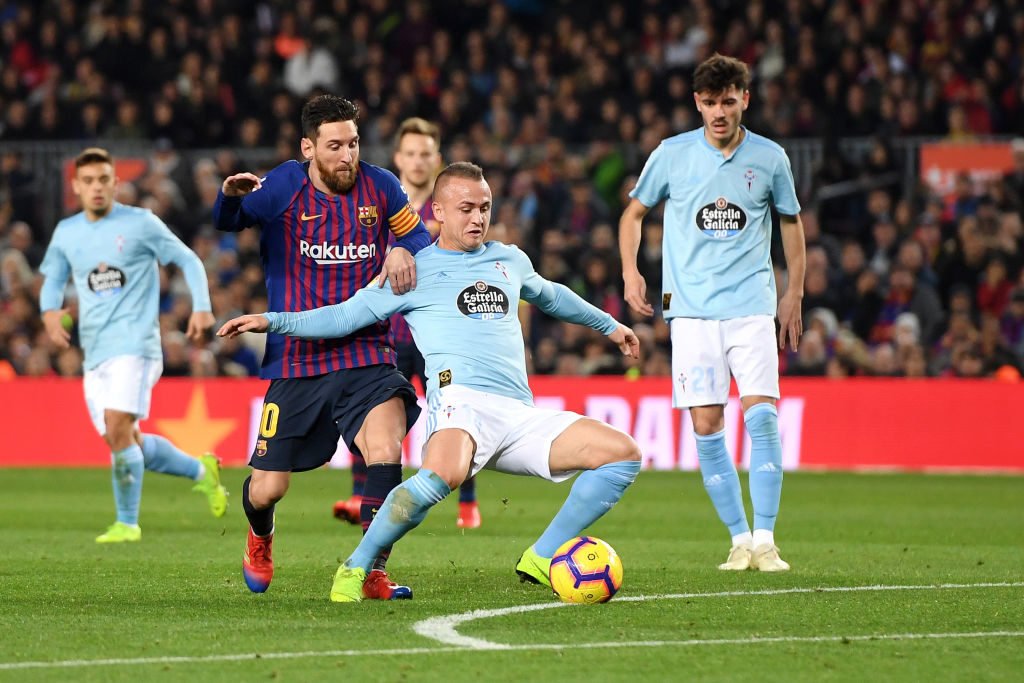 Lobotka has struggled for Celta Vigo this season but is a more than capable midfielder. He’d add tenacity and efficiency to the Leicester squad. 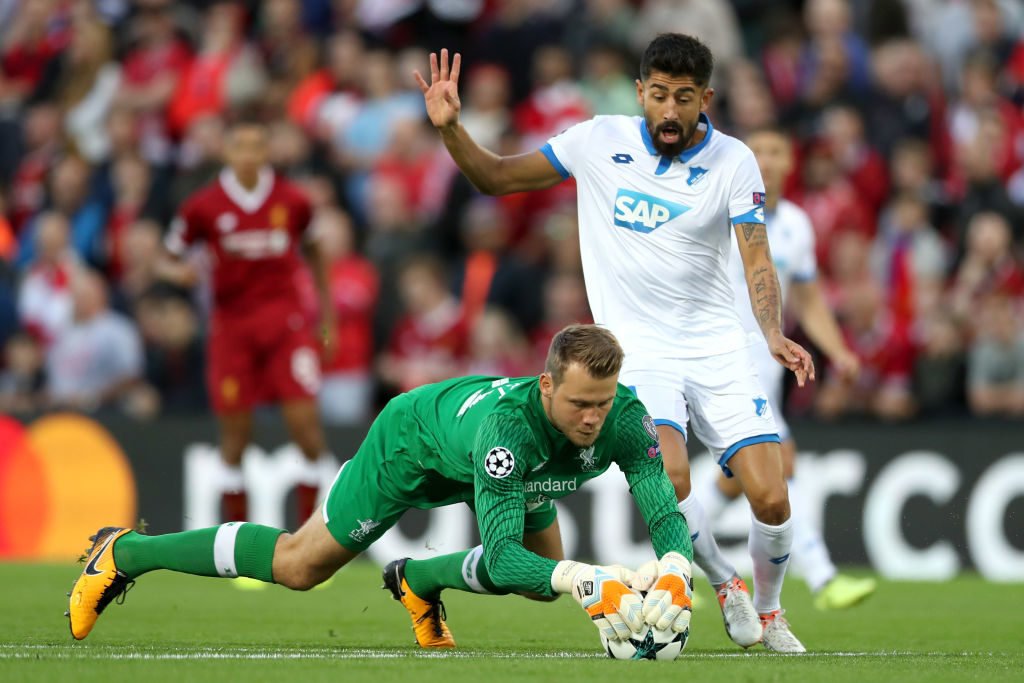 Demirbay can play as a holding, box-to-box or attacking midfielder. He has been good for Hoffenheim this season and would be an astute buy for Leicester. 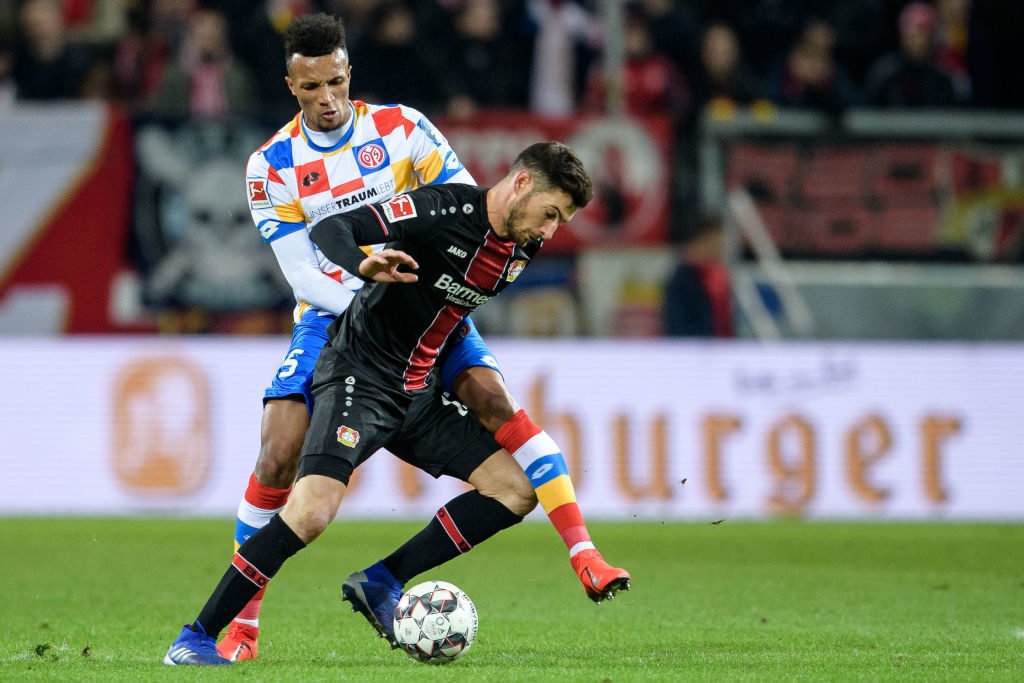 Gbamin has long impressed for Mainz. He breaks up play effectively and is a physically-gifted player. Leicester could do far worse than pursue a deal for him. 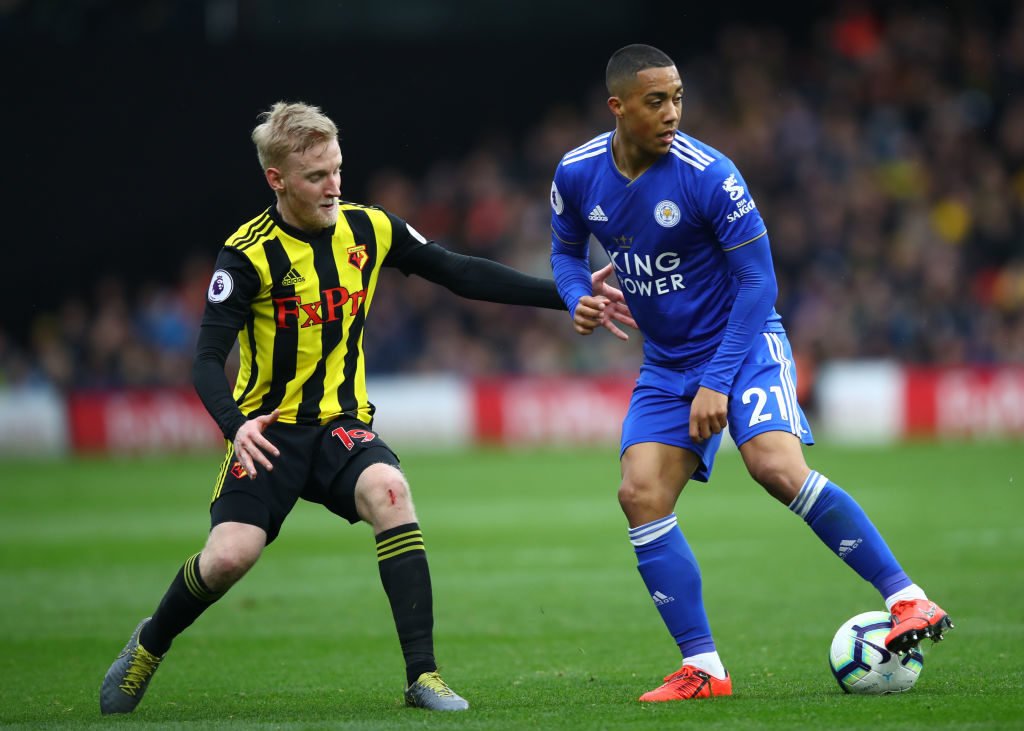 Tielemans is on loan at Leicester but has already displayed immense quality. He’s excellent on the ball, matches the demands Rodgers has of his midfield players and would be a good permanent signing from Monaco. 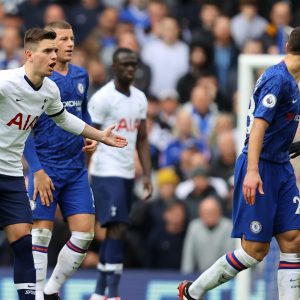 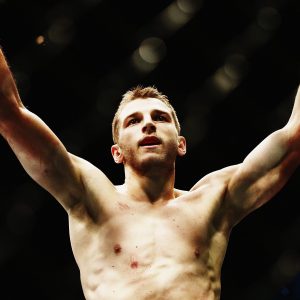 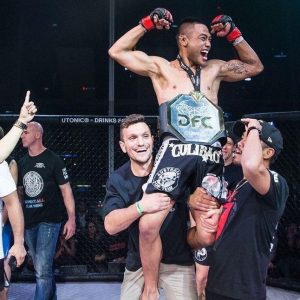 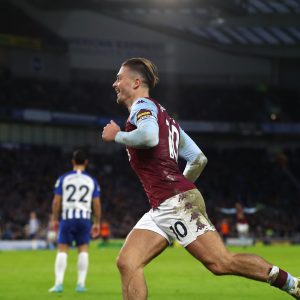 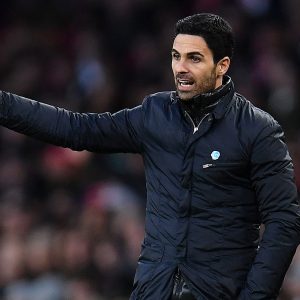 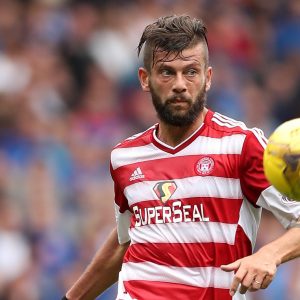