Kieran Tierney has opened up about the rumours linking him with a move to Leicester, suggesting reports that former Celtic boss Brendan Rodgers is looking to sign Hoops’ players are to be expected.

According to the Leicester Mercury, the full back understands there will be rumours of this nature but insists he is fully focused on matters at Celtic.

Former Hoops boss Rodgers is reportedly targeting a move for Tierney following Christian Fuchs’ announcement that he will leave the club at the end of the season, though the defender revealed he is focused on staying at Parkhead.

There are going to be rumours like that. I’ve seen and heard them as well. I’ve been on the end of speculation for a few transfer windows so it’s nothing different for me. It doesn’t take my mind off Celtic. 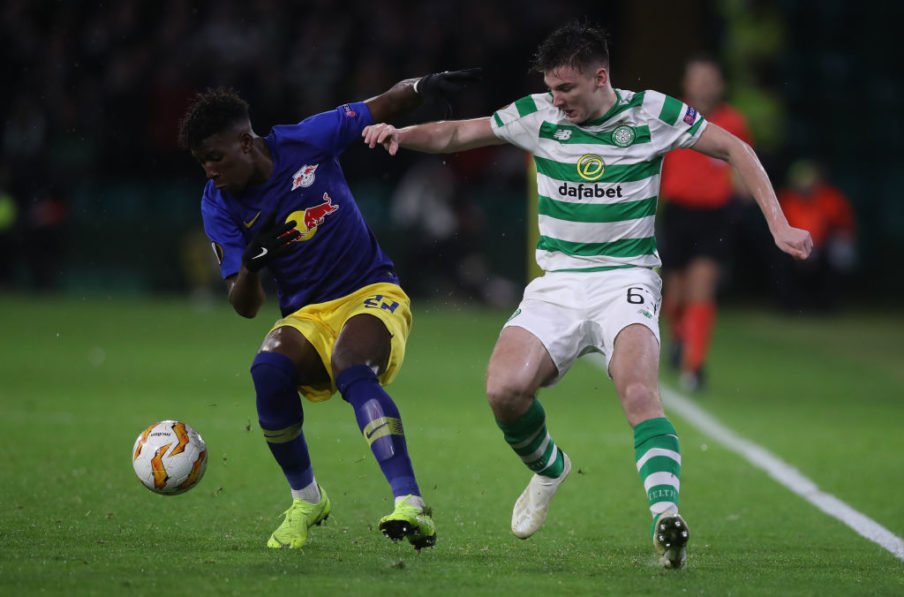 Rodgers replaced Claude Puel as Leicester manager last month, and oversaw his first victory in charge of the Foxes last weekend with a 3-1 win against Fulham, after suffering a late 2-1 defeat to Watford in his first game in charge.

The Leicester boss was on course to complete a third successive domestic treble prior to his departure from Celtic, and Tierney praised Rodgers for helping him develop as a player, but is keen to move on with the Hoops.

We thank him for all he has done as he has helped me become a much better player and professional. The standards he set changed football up here. What we achieved over the time he was here was crazy but there is no point in dwelling on the past. We need to look forward. 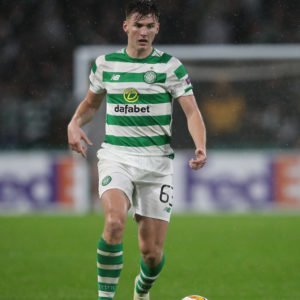 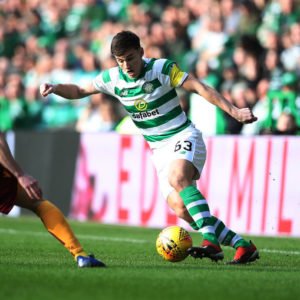