Leicester City goalkeeper Danny Ward has been linked with a move to newly-promoted Sheffield United by the Daily Mail.

Ward only made the move to Leicester last summer, in a £12.5m switch from Liverpool.

The Welsh international has struggled to find first-team football since making the move, having been unable to push himself ahead of Kasper Schmeichel.

The 25-year-old has only played in five games this campaign, each coming in the FA Cup and EFL Cup, not making one Premier League appearance. 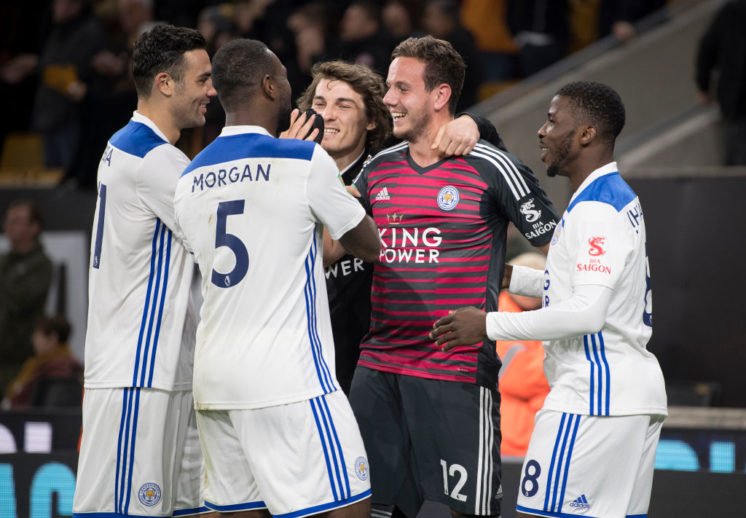 Man United youngster Dean Henderson has emerged as one of the best young keepers in the country during the last couple of years, and he has impressed again on loan at Sheffield United this season.

He now returns to the Red Devils but Sheffield United are hoping that Henderson makes the move back to the Blades next season, with the likelihood of him getting first-team opportunities at Old Trafford being slim.

If their pursuit is unsuccessful, they could then turn their attention to Ward, and they could do a lot worse than to move for the Welshman, who has shown a lot of potential and quality when given the chance.

Players Brendan Rodgers could sign at Leicester this summer 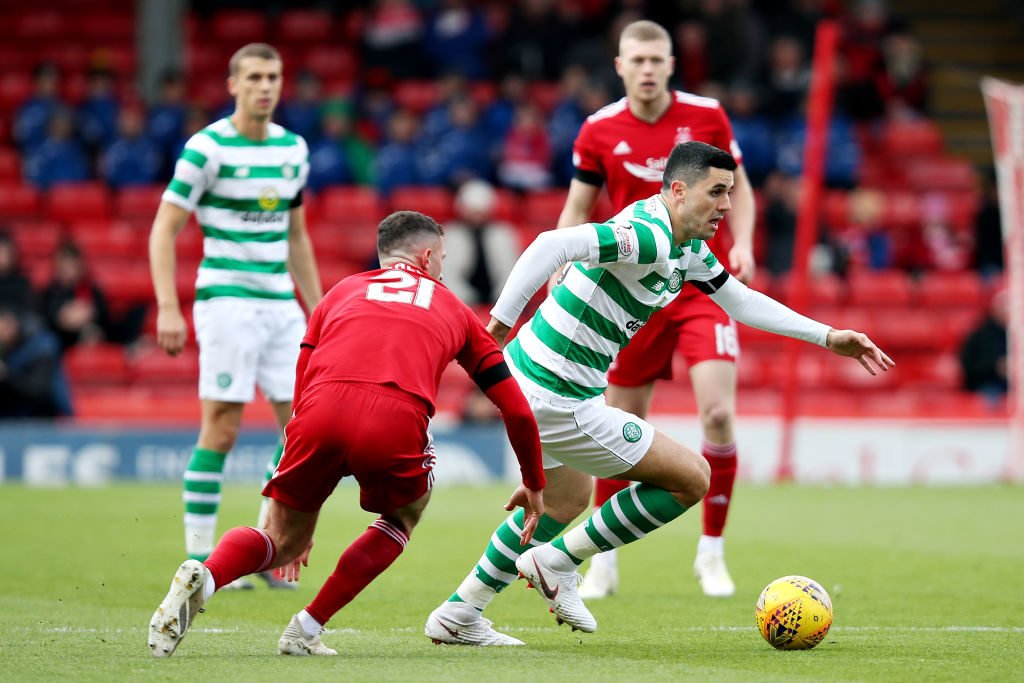 Celtic midfielder Tom Rogic is being linked with moves to the Premier League and he’s a player that Rodgers knows very well. 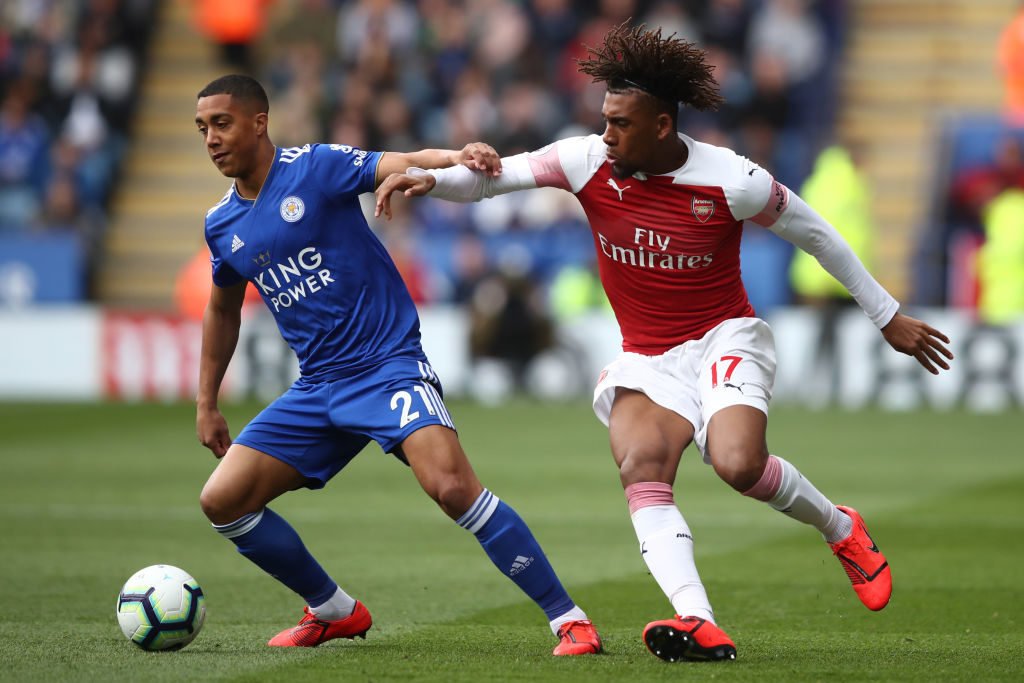 Leicester fans will be desperate to see Youri Tielemans signed on a permanent basis. He has been excellent since arriving on loan. 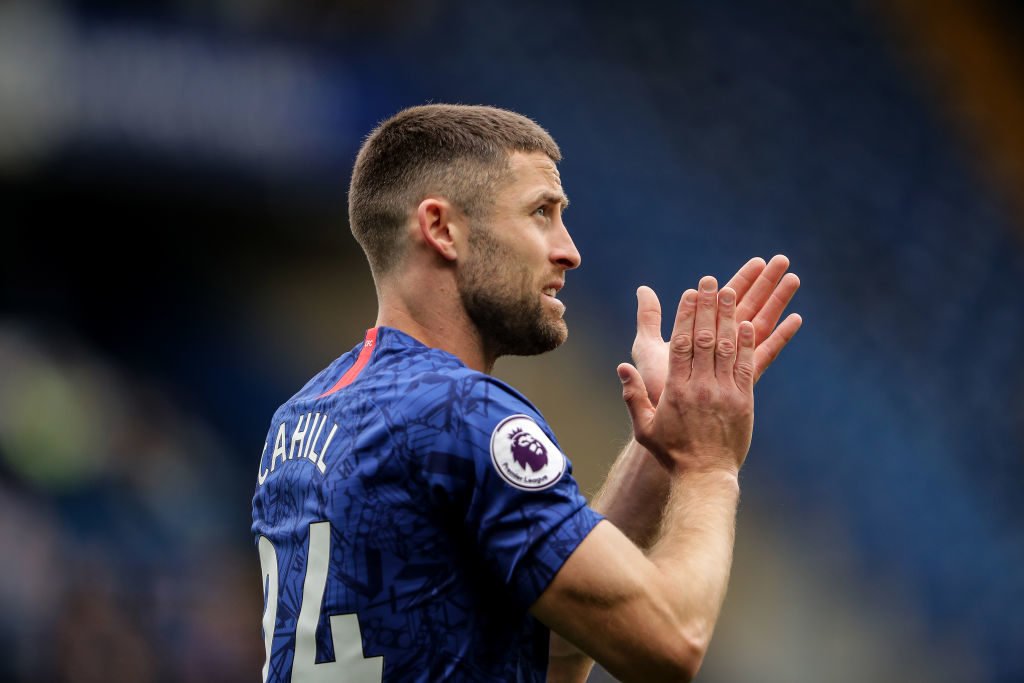 Gary Cahill is available for nothing this summer and could be an option to add some depth to the Leicester backline. 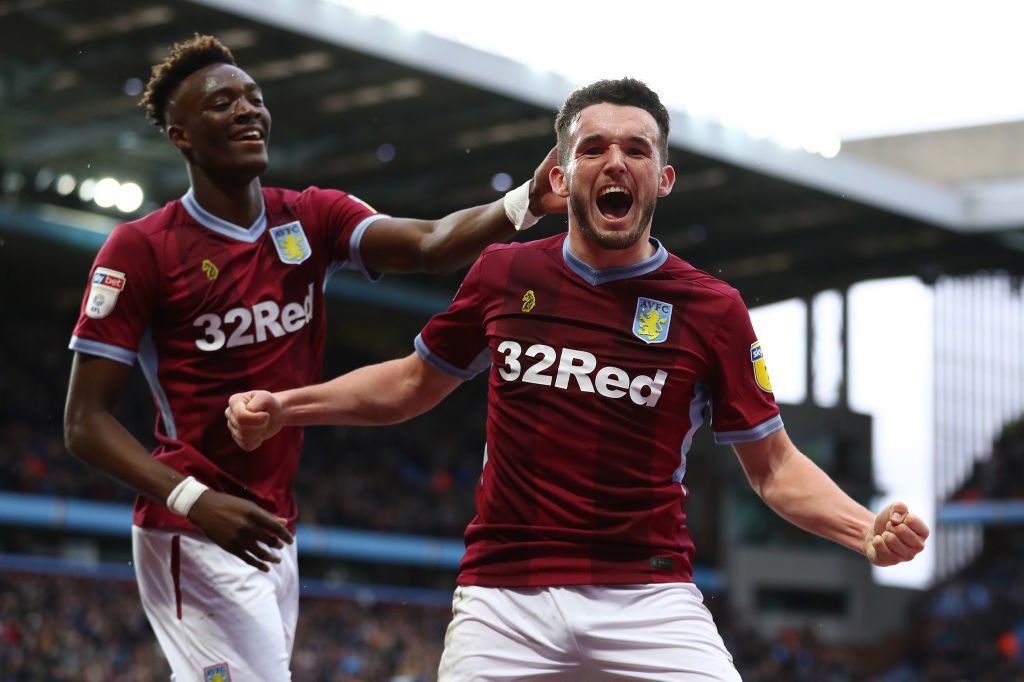 John McGinn could be an alternative for the Hoops if they miss out on Tielemans, who is also attracting interest from elsewhere. 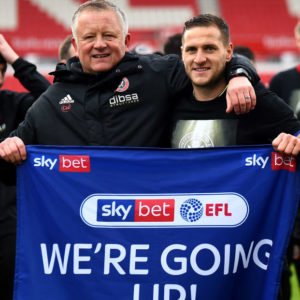 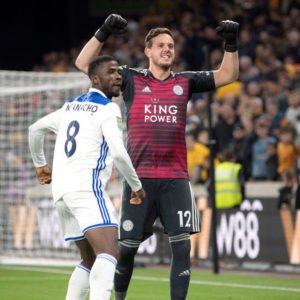