Barcelona are interested in signing Leicester City full-back Ricardo Pereira this summer, according to Spanish outlet AS.

The versatile right-back is reportedly on a list of possible signings for the Catalan giants.

As reported by Sport Witness, the AS report claims that Nelson Semedo is likely to ask to leave the club this season, and so Pereira could serve as his replacement. 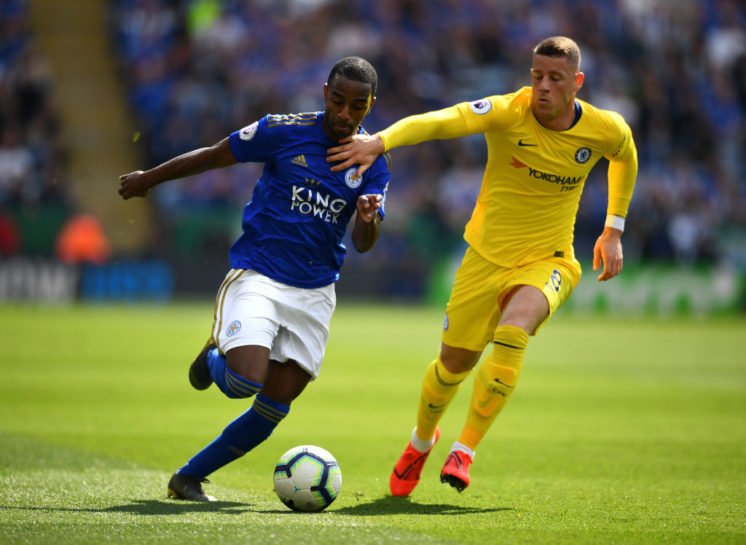 Barca are also looking for a versatile signing, who can challenge and back-up Jordi Alba at left-back.

The report doesn’t mention how much money Pereira would likely cost.