Since his move to Leicester City from Gazelec Ajaccio in January 2018, Fousseni Diabate has yet to make an impact in English football but is seemingly attracting interest from elsewhere.

The 23-year-old has made just one Premier League start for the Foxes but spent the second half of the 2018-19 season on loan at Turkish club Sivasspor.

According to Fanatik, cited by Sport Witness, Diabate has caught the eye of one of the biggest Turkish Super Lig club’s in Besiktas and manager Abdullah Avci has urged his board to sign him.

Besiktas are looking to secure a season-long loan deal, but Brendan Rodgers is willing to give Diabate a chance to impress him during pre-season ahead of his first full season in charge of Leicester.

The young forward is under contract at the King Power Stadium until 2022 but it is believed that Besiktas will seek a ‘right of redemption’ agreement with Leicester once the proposed loan spell ends. 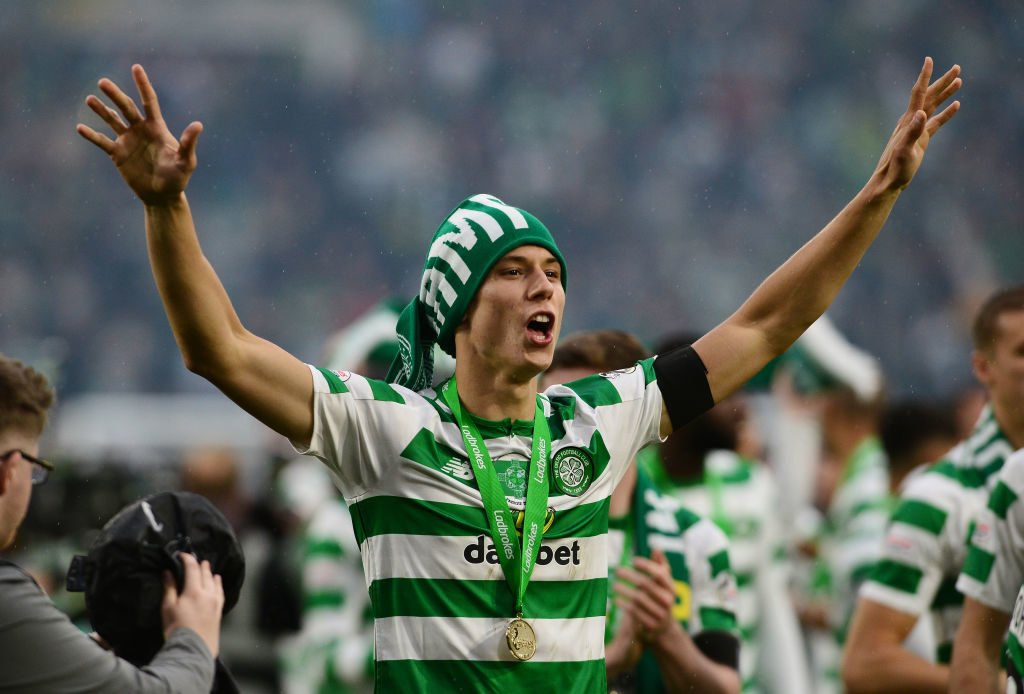 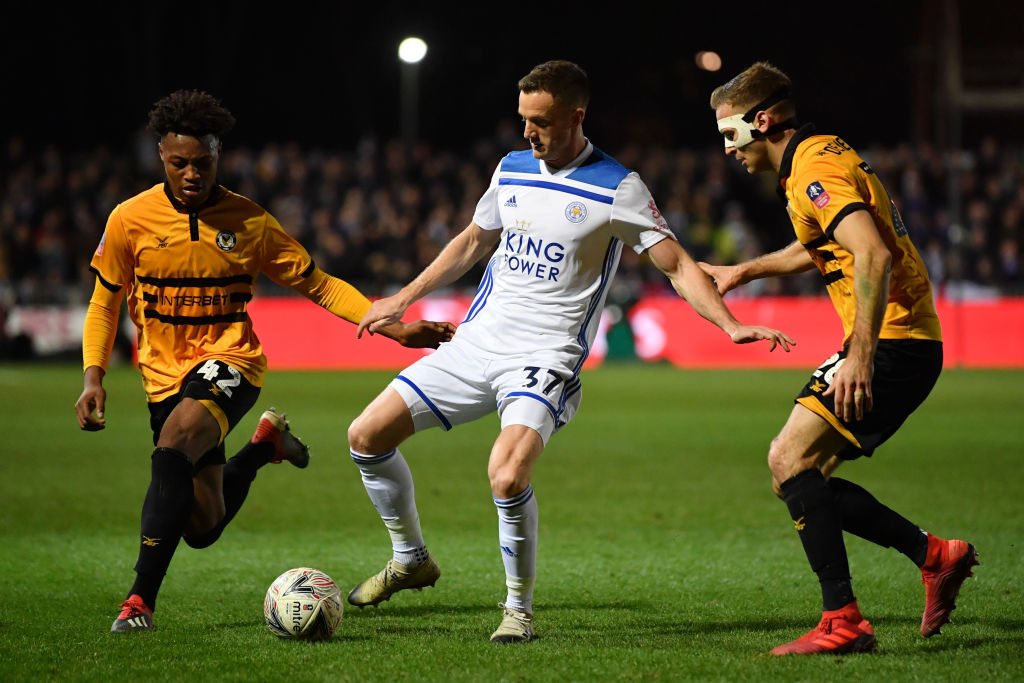 It remains to be seen whether King will be eyeing a move away from Leicester for more minutes but he’s an able midfielder who will add depth to the squad. 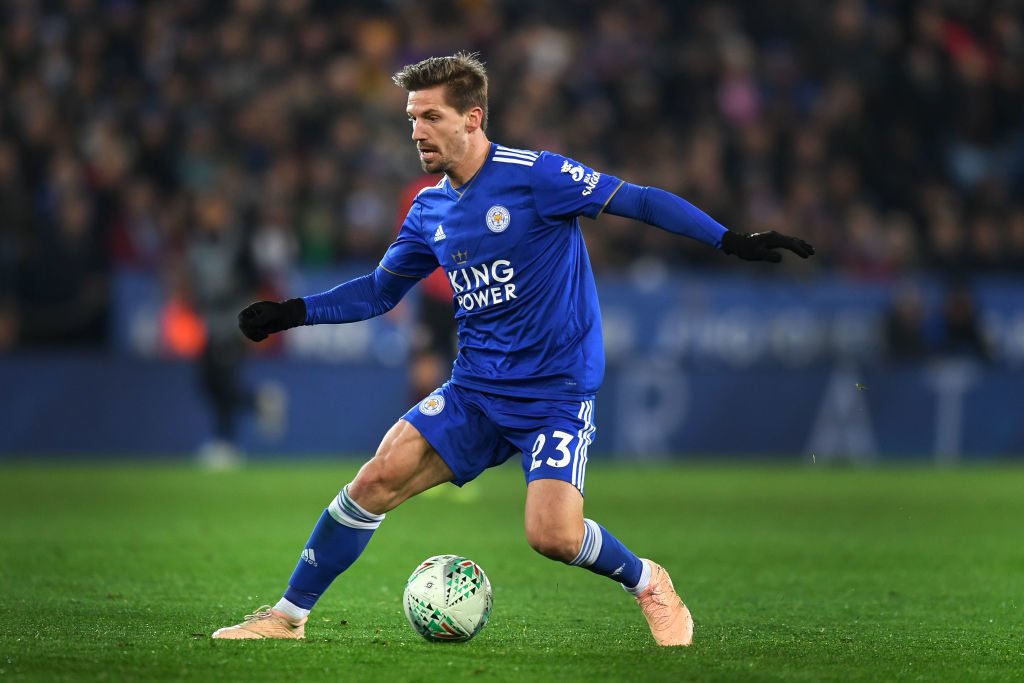 It’s looking likely that Silva will be used in a swap deal to bring Tielemans to Leicester permanently, but if he stays he’s very capable of playing at the highest level and will be challenging for a starting spot. 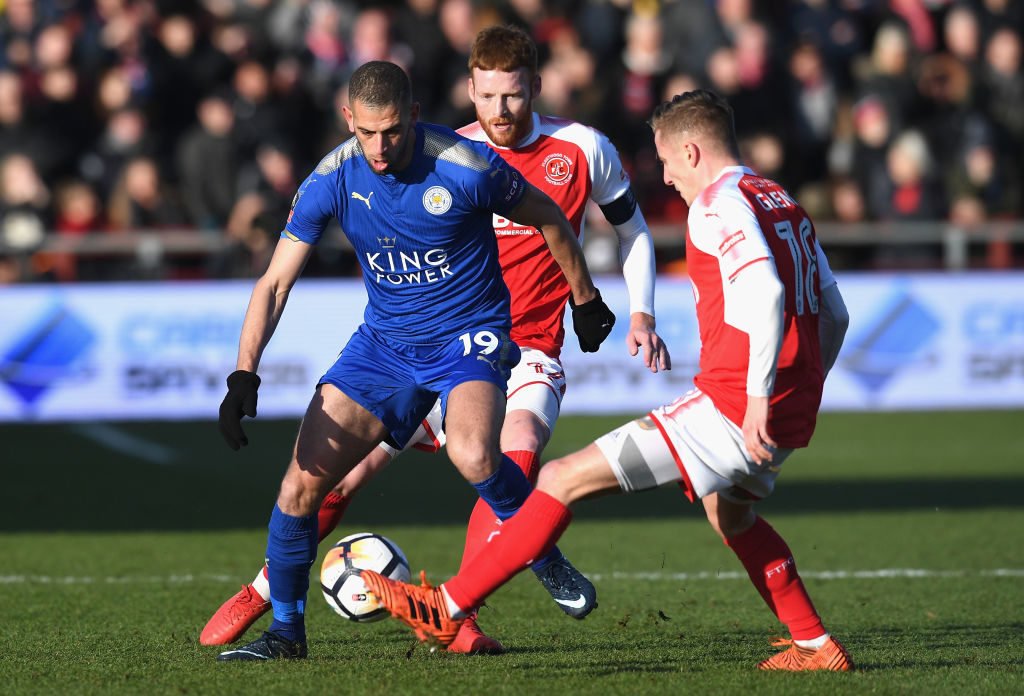 Slimani’s Leicester career looked all-but over under Puel following loans out to Newcastle and Fenerbache but, if he wants to stay, Rodgers should give him a chance to shine. On his day, he’s a very good attacking option.