It would appear Leicester City are not the only Premier League side interested in signing Gabon winger Denis Bouanga.

According to Mohamed Toubache-Ter, relayed by Sport Witness, Everton are also interested in the winger who enjoyed his first full season in the top division in France.

According to the report, there is also interest from PSV and Feyenoord in the Eredivisie, with both clubs keen to sign the winger.

Leicester and Everton will both be keen to bolster their attacking threat as they look to push for a European spot.

With James Maddison being linked with a move away from the King Power, the Foxes may need to add some more creativity to their side. 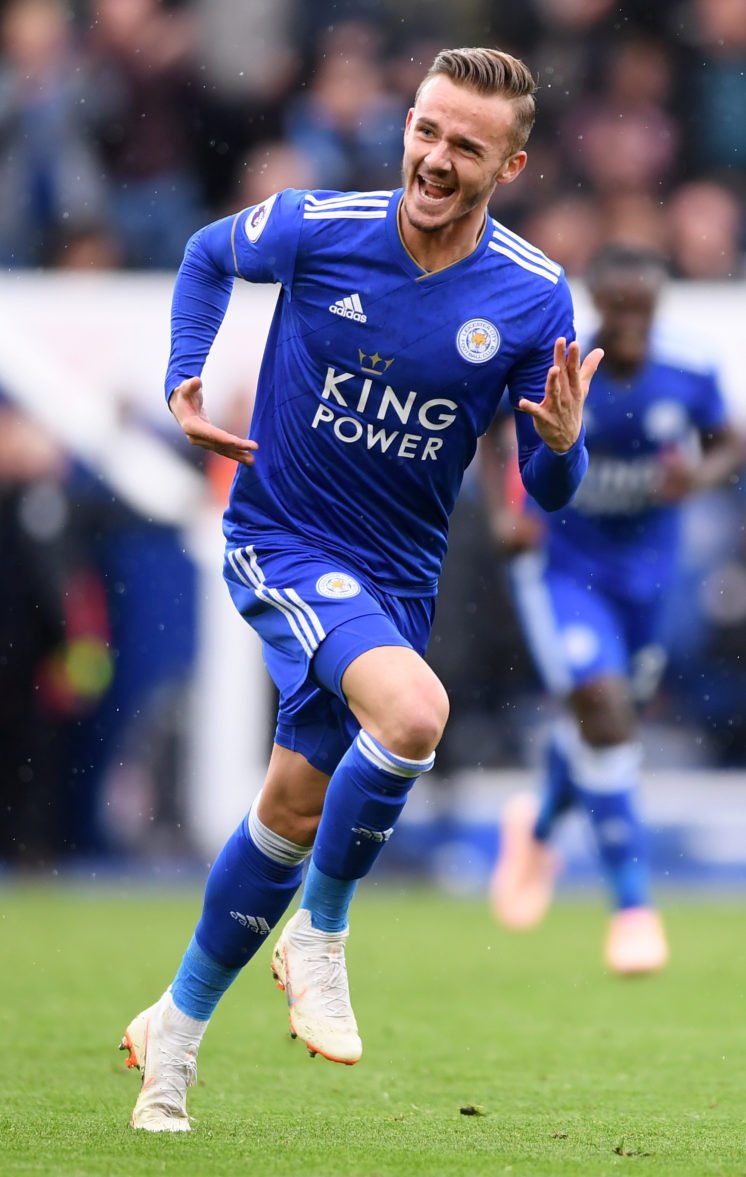 The 24-year-old has featured over a dozen times for Gabon and may see the success of his international team-mates Pierre-Emerick Aubameyang of Arsenal and Mario Lemina of Southampton and be tempted by the challenge of the Premier League.

Leicester will be keen to add a winger to their side with Rachid Ghezzal struggling to adjust to the Premier League.

Four midfielders Leicester can target if they don't sign Bouanga 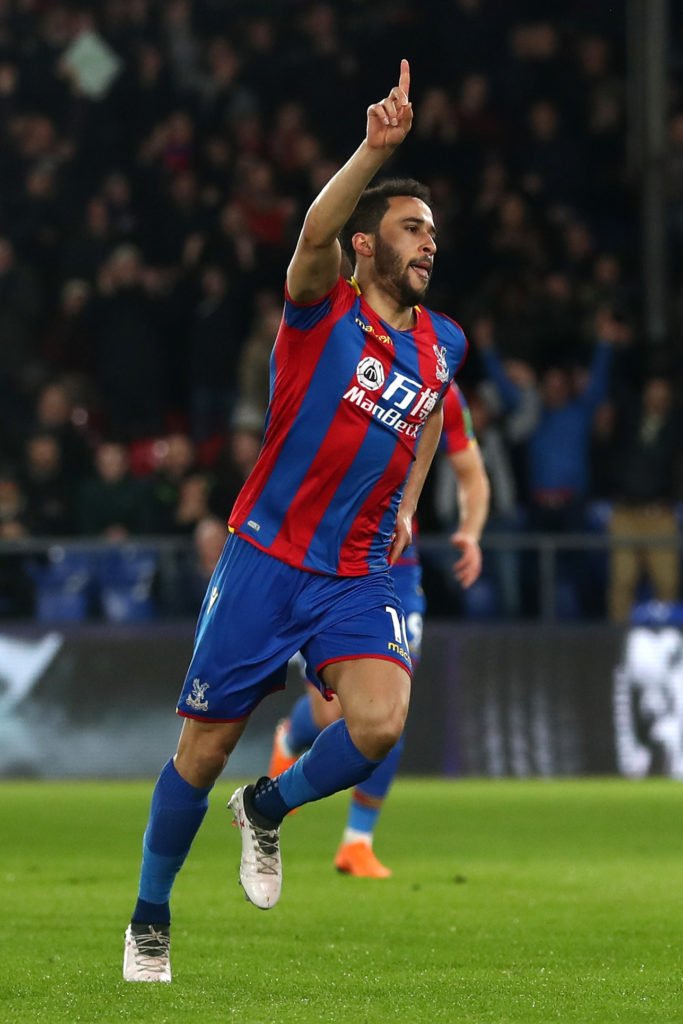 A winger with a lot of experience in the Premier League and will add some pace and trickery down the flank. Townsend has had previous spells with Spurs, Newcastle and is currently at Crystal Palace. 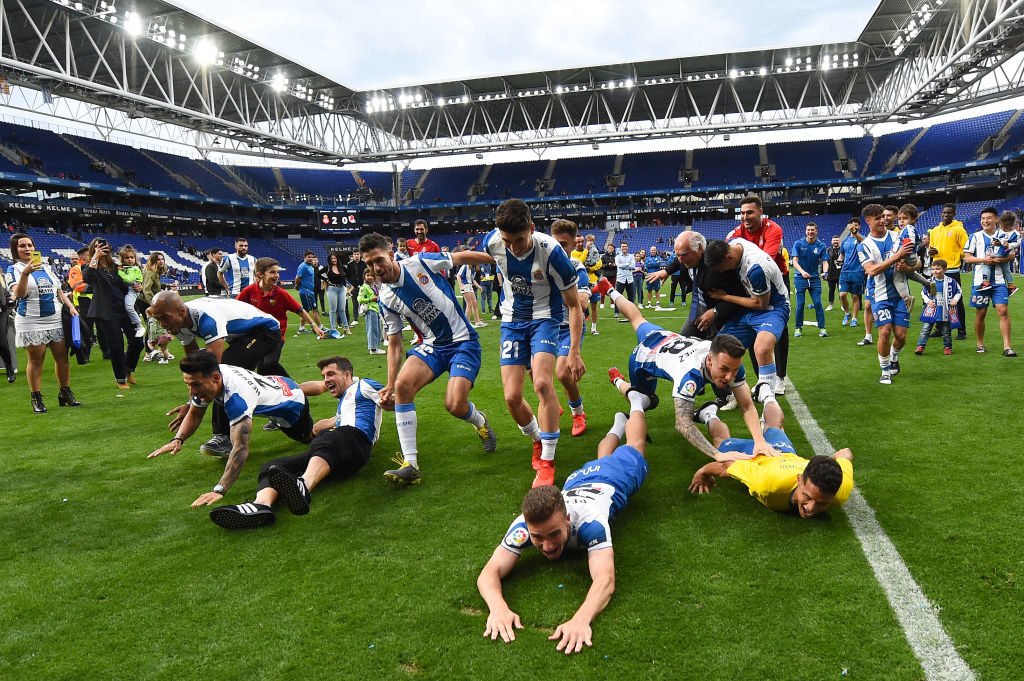 The 24-year-old is currently playing for Real Sociedad and has featured 24 times for the Spanish side last season. The Belgian played a big role for his national team in the World Cup last summer, where they finished third. 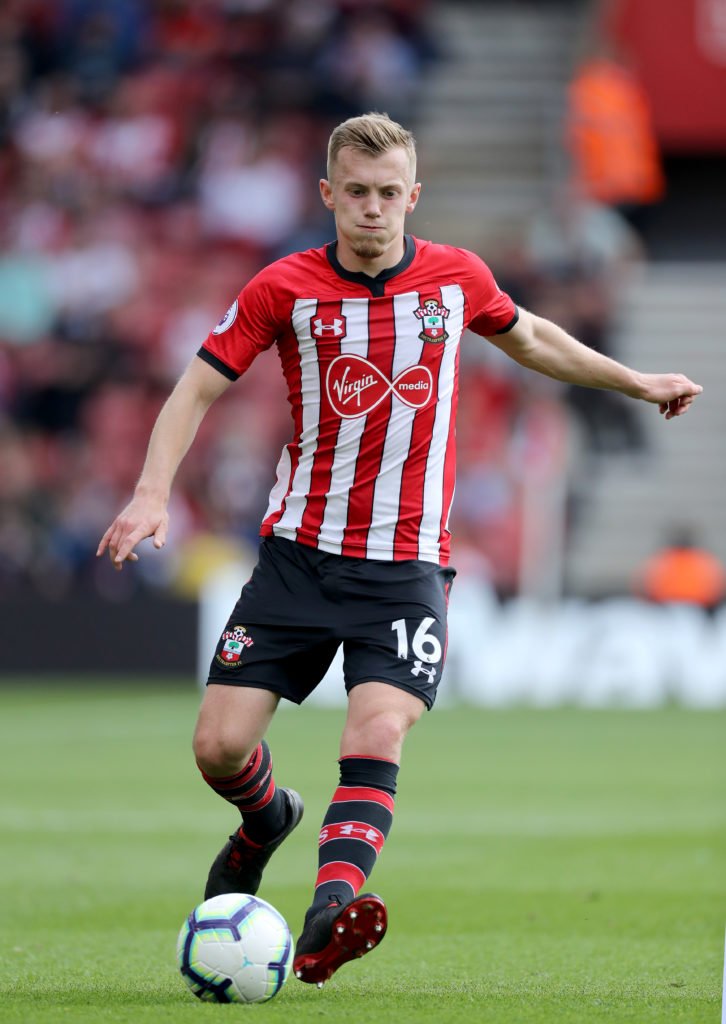 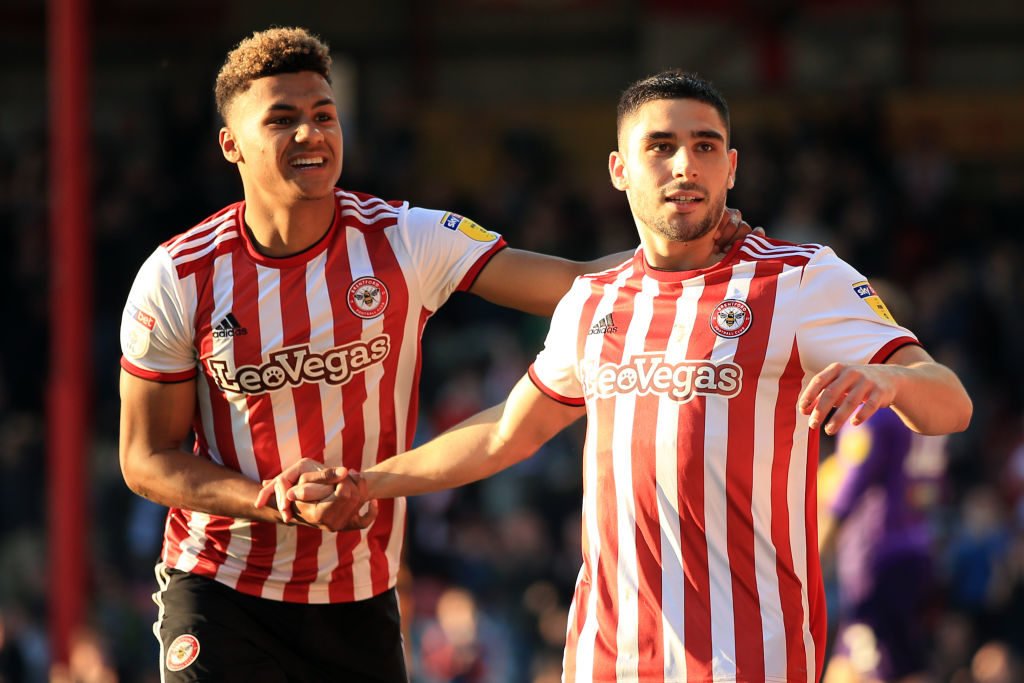 The Brentford star looks ready to make the step up in the Premier League and has been a reported target for other teams in the past. 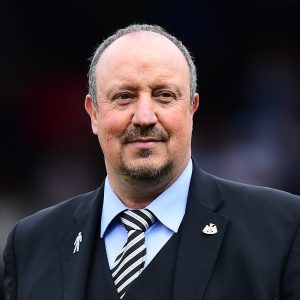 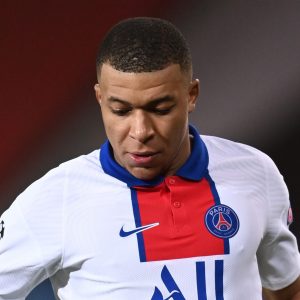 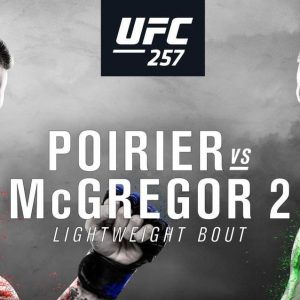 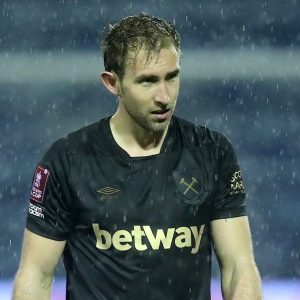 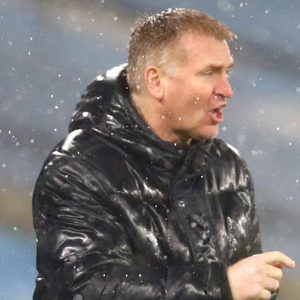