Leicestershire Live report that the French giants are tracking the Portuguese international as a possible replacement for Thomas Meunier. 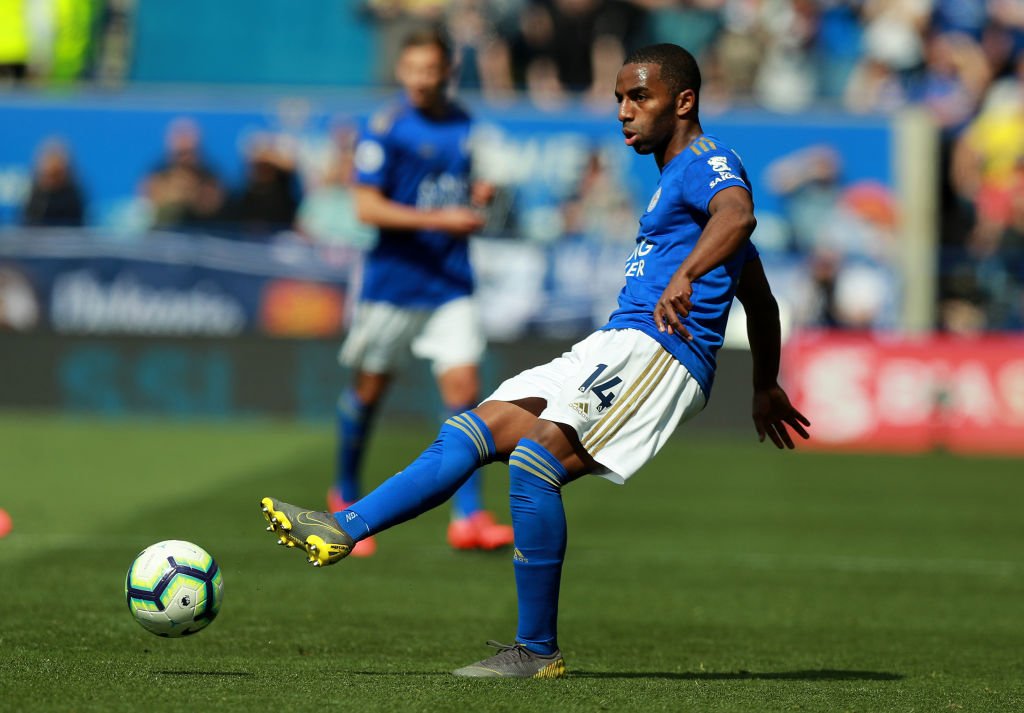 Belgian international Meunier has been tipped to join either Arsenal or Manchester United this summer, which could leave Thomas Tuchel short in the right-back role.

Pereira was a regular under both Claude Puel and Brendan Rodgers last season, impressing with his consistent displays in the Premier League.

The 25-year-old made the move to the King Power Stadium last summer from FC Porto, with the Foxes paying £20m for Pereira’s services.

Rodgers is eyeing Luton Town full-back James Justin as a possible deputy to Pereira following the departure of Danny Simpson, so the Foxes will be desperate to keep hold of the impressive right-back this summer.

However, if either PSG or Barcelona make a lucrative offer for the player, Leicester may well be tempted to cash in on the player this summer.

Who could Leicester target if Pereira departs? 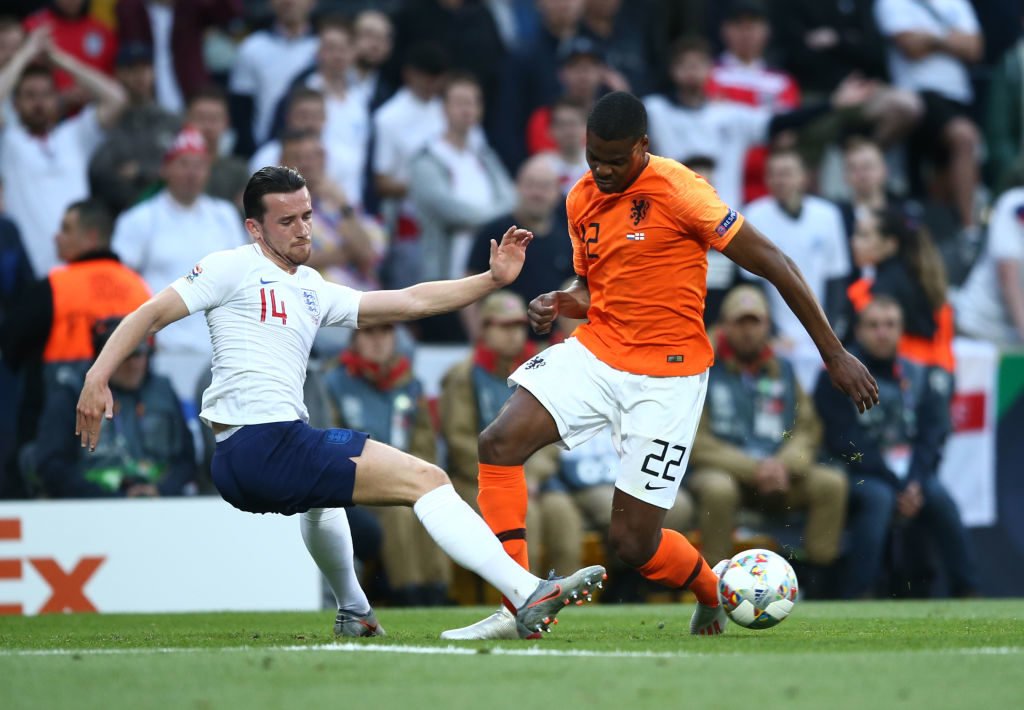 PSV’s Dumfries enjoyed an impressive campaign last season, however, the 23-year-old could be a costly signing for the Foxes. 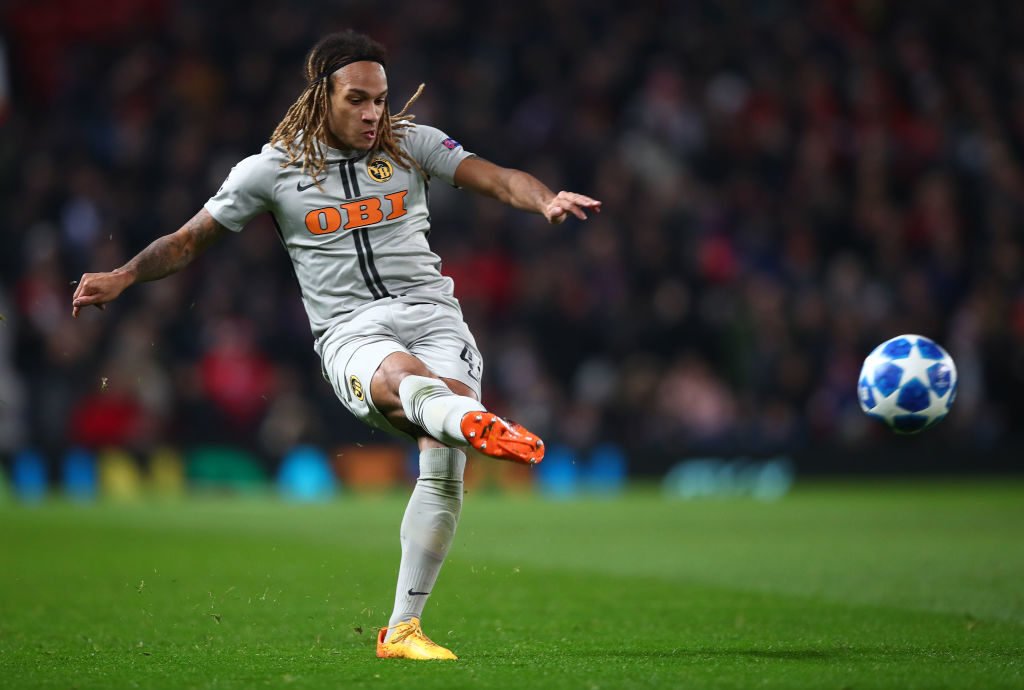 Mbabu currently plies his trade in his native Switzerland with Young Boys and could be open to a move to the Premier League this summer. The 24-year-old could be a realistic option for the Foxes. 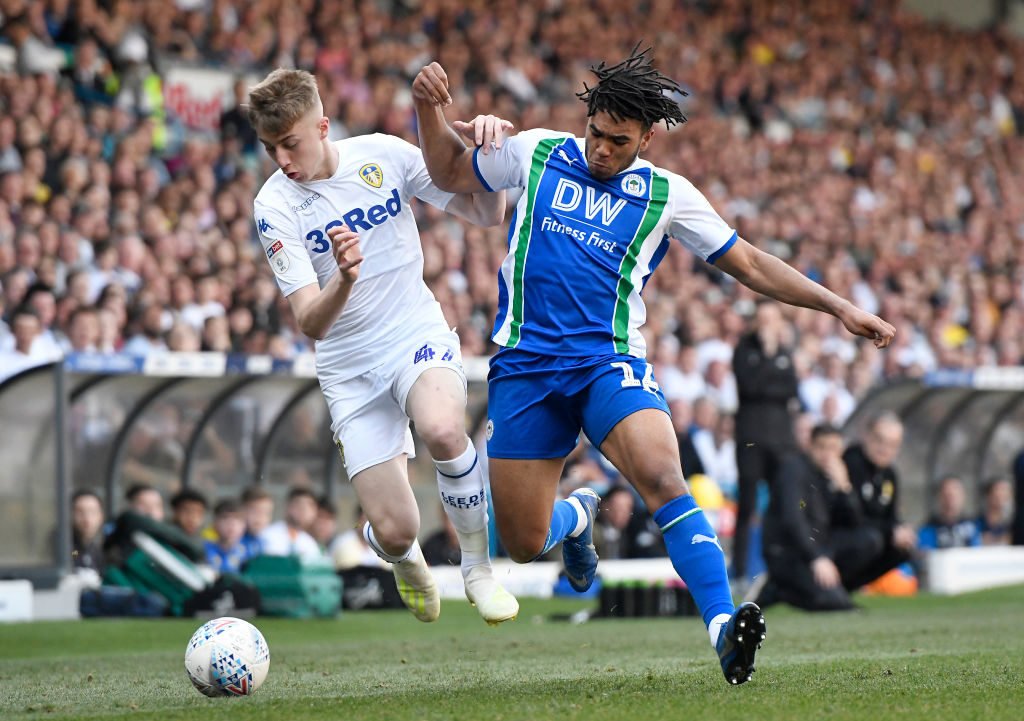 If Leicester wish to explore a possible loan signing, Chelsea’s James could be just the man to replace Pereira. The teenager excelled with Wigan Athletic last season and looks set to play Premier Lague football next season. 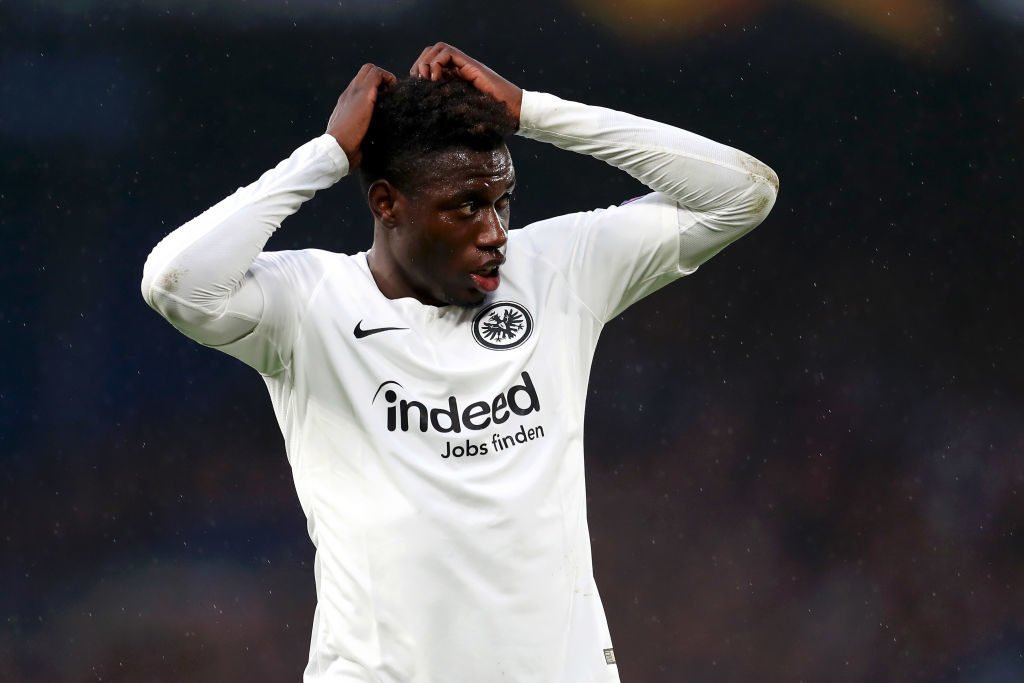 Da Costa nailed down the right-back role at Frankfurt last season and could be open to a move to England with the Foxes. The 25-year-old could come at a price however following his impressive season in the Bundelsiga.