Leicester City are considering a swoop to sign Ivan Perisic from Inter Milan, according to claims from Italian news outlet Tuttomercatoweb.

The report suggests that the experienced winger could be on his way out of San Siro this summer, as new manager Antonio Conte begins to stamp his mark on the first-team squad.

Perisic has been a key player for Inter over several seasons, but it seems his stint in Milan could be set to conclude ahead of next season, alerting potential suitors of his availability. 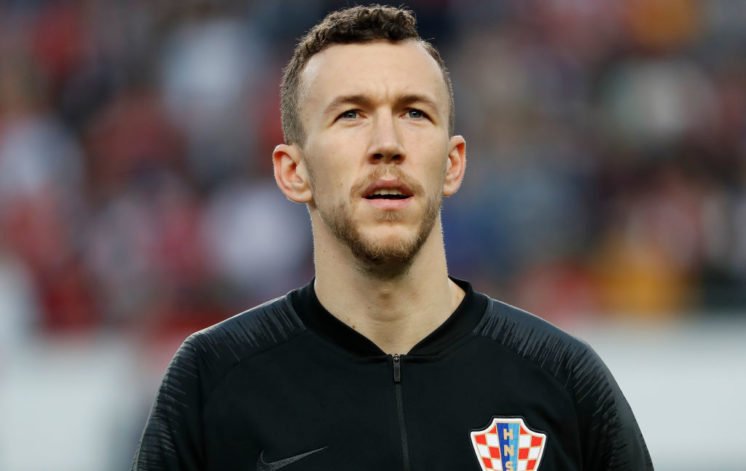 Leicester are said to be pursuing a new winger this summer, and with Perisic evidently set to become available, TMW reports that Brendan Rodgers’s side are in the race.

Perisic was a regular under Luciano Spalletti’s management at Inter last season, while he remains a mainstay in Croatia’s national team.

Leicester will be keen to add to their playing squad this summer as Rodgers oversees their push to return to the European qualification berths inside the top seven of the Premier League.

Why Perisic would be a clever signing for Leicester 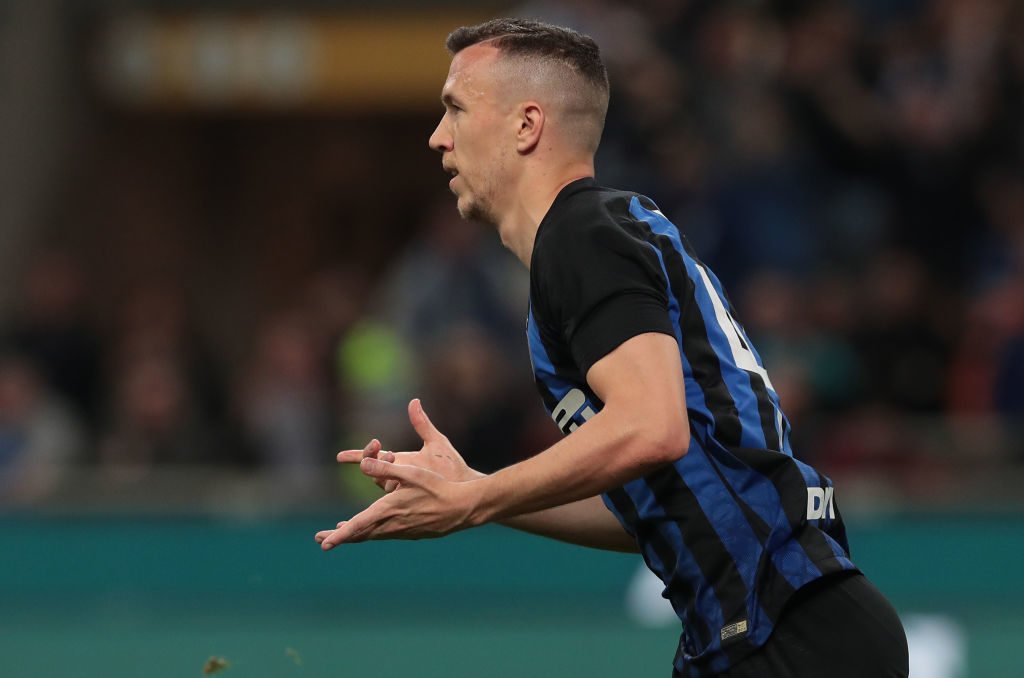 Perisic has always been renowned for his goalscoring exploits on the left-hand side. This threat in the final third would serve Leicester well. 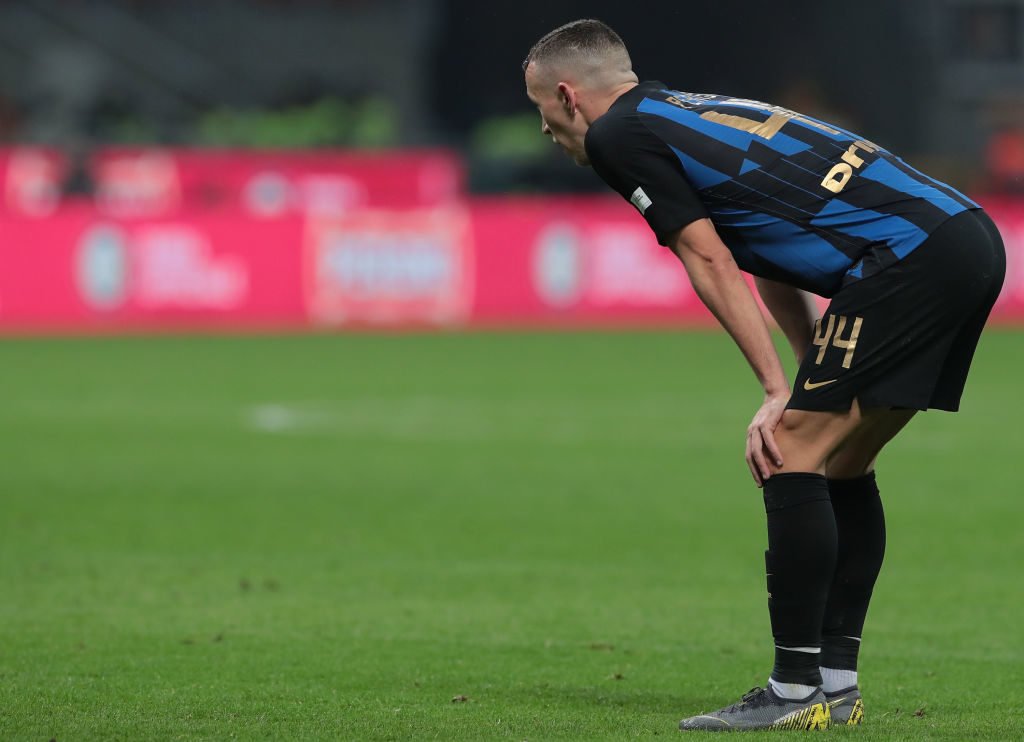 Perisic is a clear upgrade on Harvey Barnes and Demarai Gray. He would provide Leicester with a quality option out wide. 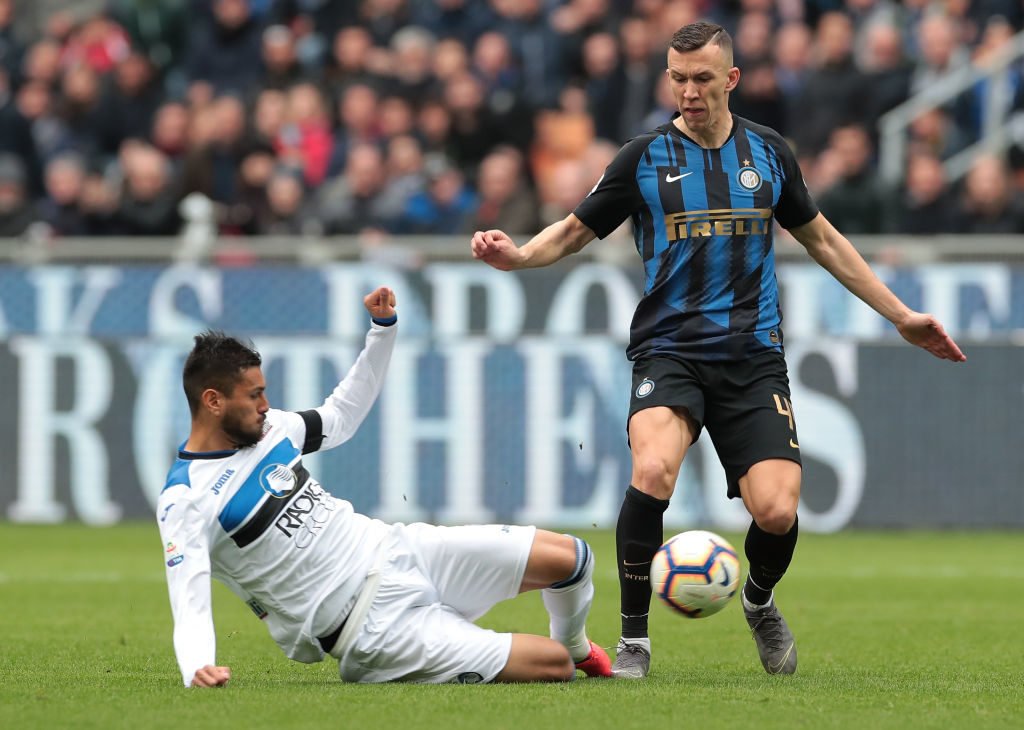 Perisic has experience of playing football in European competitions. This could come in handy as Leicester push to return to the continental stage. 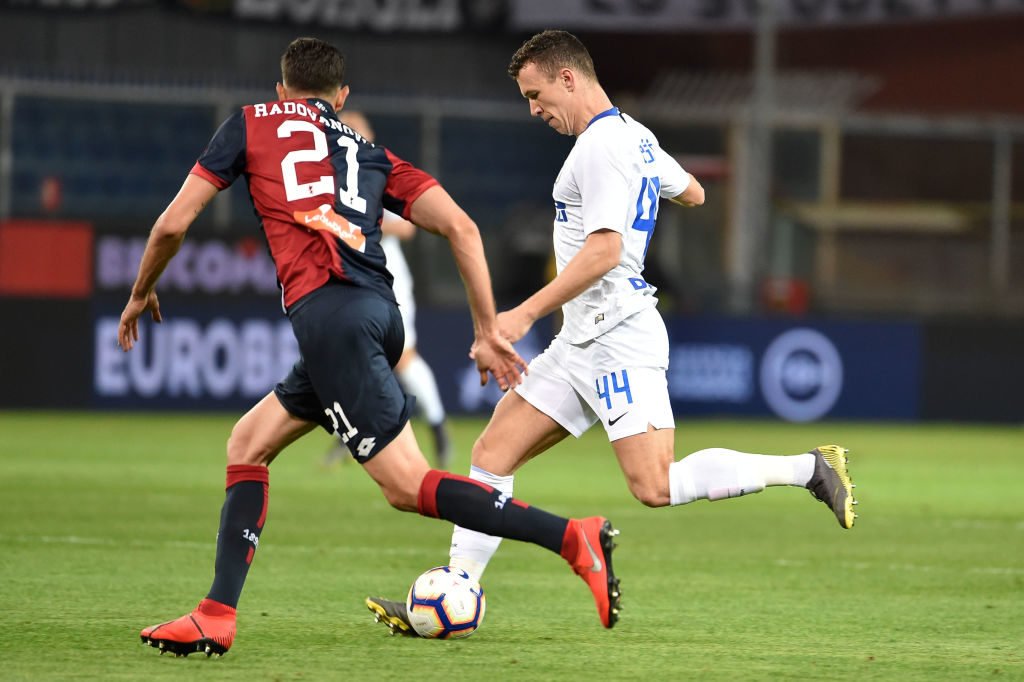 Perisic is direct, uses the ball effectively and is capable in one-on-one situations. Therefore, his style matches what Rodgers demands of his wingers.