Tierney was always one of the first names on the team sheet during Rodgers’ reign at Celtic Park.

If he was to sign, he would have some fierce competition on his hand as England international Ben Chilwell is currently occupying that left-back position.

His future at Leicester has been under speculation in recent weeks with Manchester City reportedly interested in his services.

Tierney appeared 40 times for the Hoops last season even after spending two months on the sidelines due to a hip injury. The three-time PFA Scotland Young Player of the Year only scored once and registered six assists in the 2018/19 season.

With Youri Tielemans returning to Monaco from his loan spell at Leicester, the Foxes are in desperate need of a central midfielder.

Although the Scotsman is far of the Belgian’s quality, he’s still capable of doing a job in that central midfield position. The 25-year-old hit the back of the net six times as well as providing 16 times for his teammates in his 59 games for the Hoops last season.

Four reasons why Leicester should sign Tierney this summer 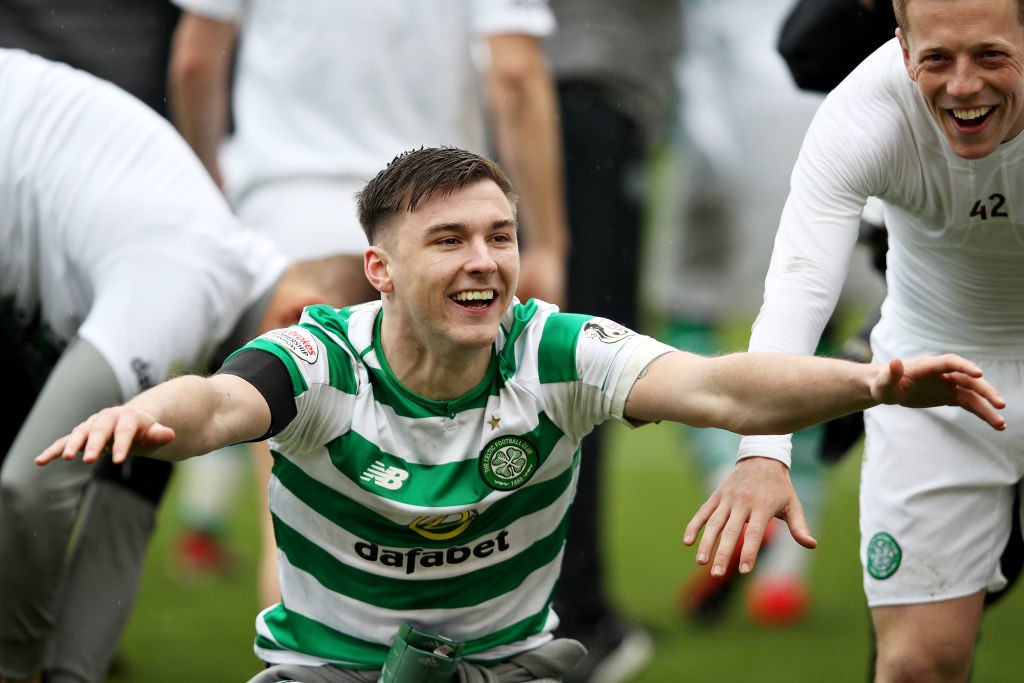 The Scotsman has won PFA Scotland’s player of the Year three times. At only 22, Tierney has plenty of room for improvement. 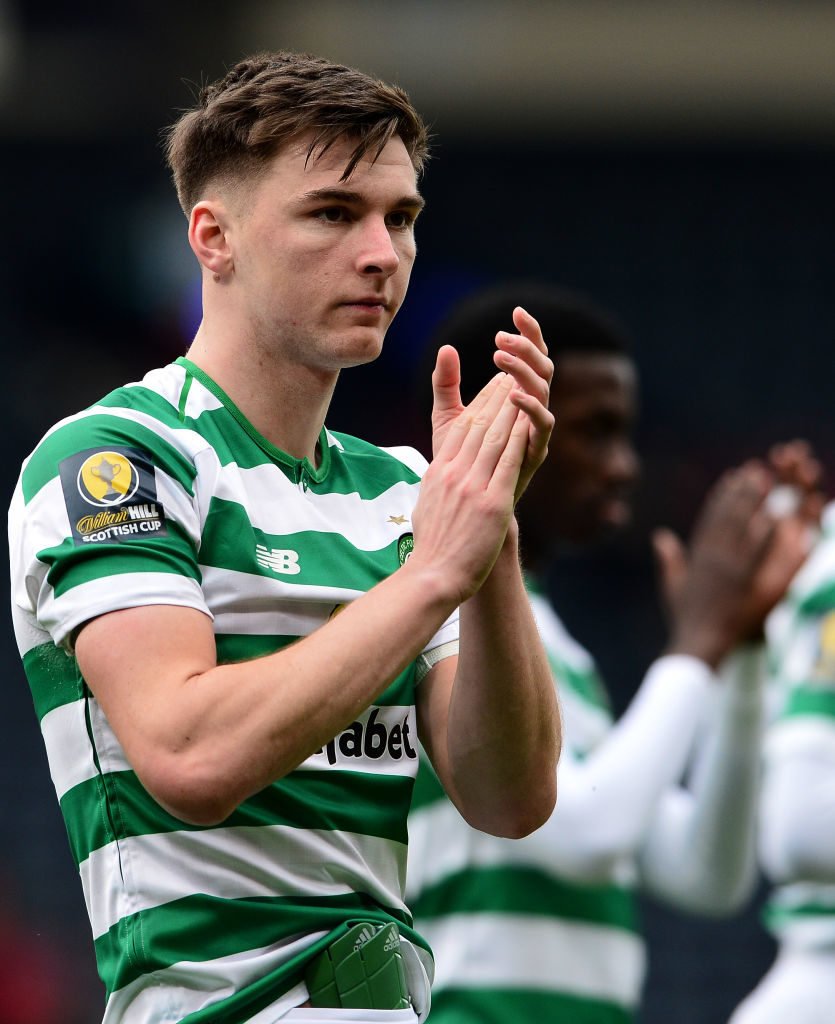 With so much speculation about Ben Chilwell’s future, the Scotsman would be a great replacement. 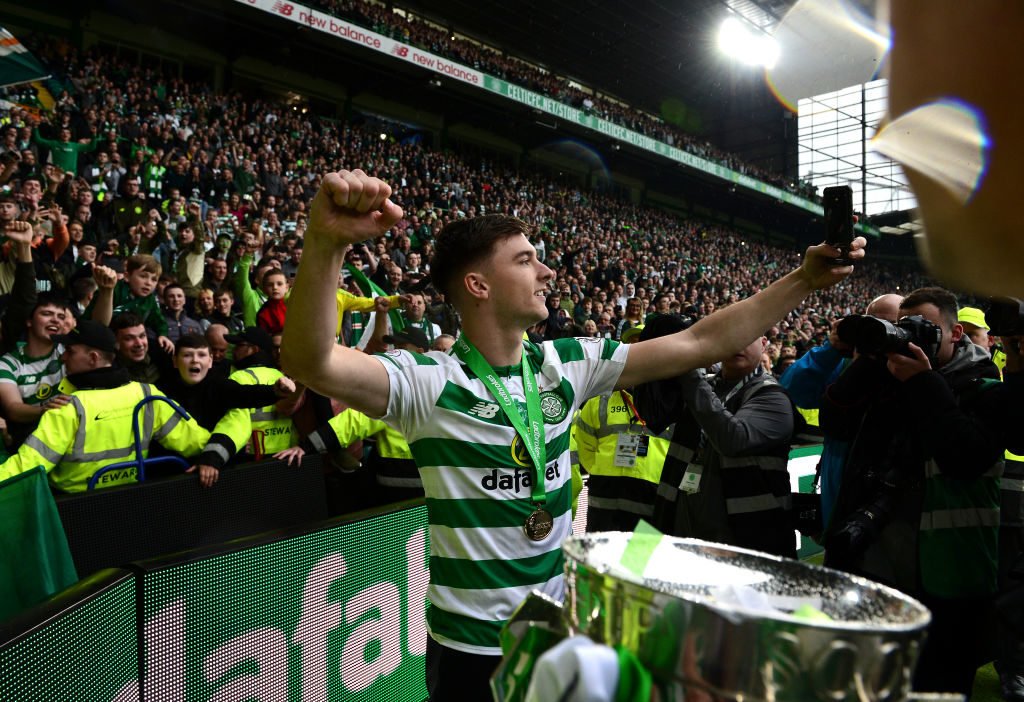 Worked with Rodgers before

He was a pivotal part of Brendan Rodgers’ two-and-half-year spell at Celtic and he would be familiar with the manager’s demands. 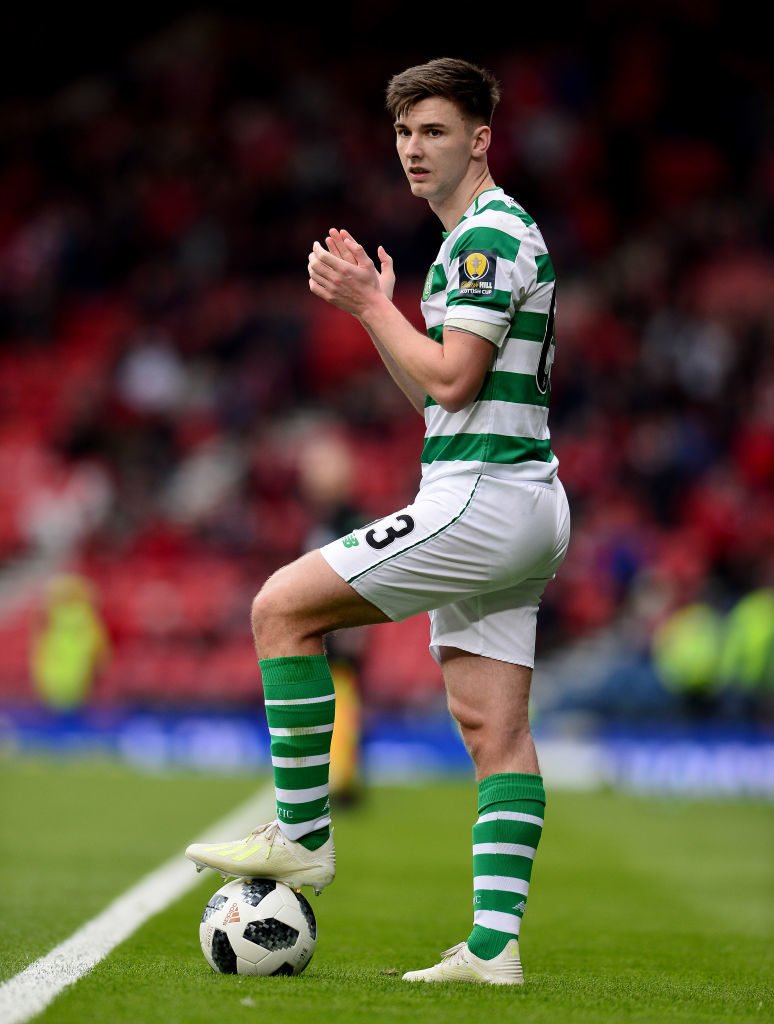 The young Scotsman has captained Celtic on numerous occasions, both domestically as well as in Europe. He has the potential to become a big figure in the dressing room.