It looks like Manchester City will not be signing Leicester City’s Ben Chilwell anytime soon as the Evening Standard.

The report claims that Manchester City left-back Oleksandar Zinchenko is set to sign a new contract, ending their interest in Chilwell.

There has been so much speculation about the future of Leicester City’s left-back Chilwell following his breakout season. Chilwell was superb for the Foxes last season that he earned himself seven caps and a debut for the English National team. 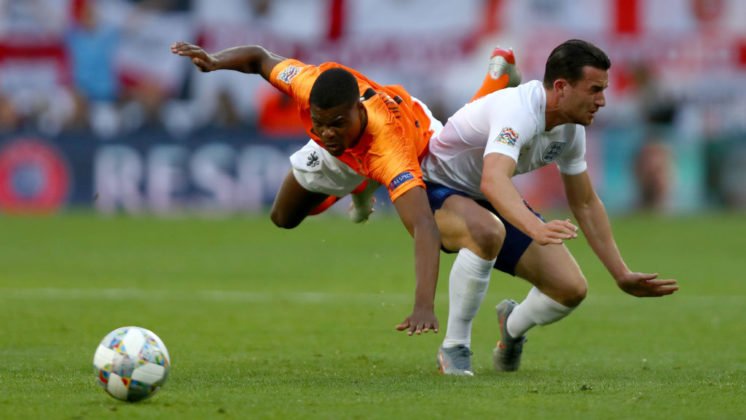 The 22-year-old English defender made 36 league appearances for the Foxes last season in which he registered an impressive five assists as well.

Excellent young left-backs are hard to find in Europe so Leicester should not be happy just yet as there are countless teams that do with the services of a Ben Chilwell.

Leicester City manager Brendan Rodgers told the press a few months back he was determined to keep the England International at the Kings Power Stadium this summer. “He’s a wonderful young player, he’s still got a lot to learn in his game” said Rodgers (Sky Sports). 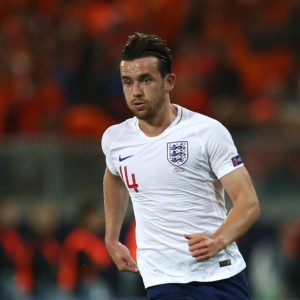 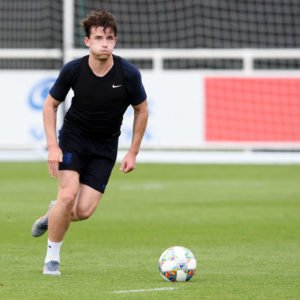