According to Portuguese outlet Record, cited by The Boot Room, Almeida could prove to be a perfect replacement for the Foxes if they lose in-demand right-back Pereira.

Pereira has only spent one season at the King Power Stadium, but a series of impressive performances have altered clubs around Europe – leaving Leicester to potentially plan for his successor. 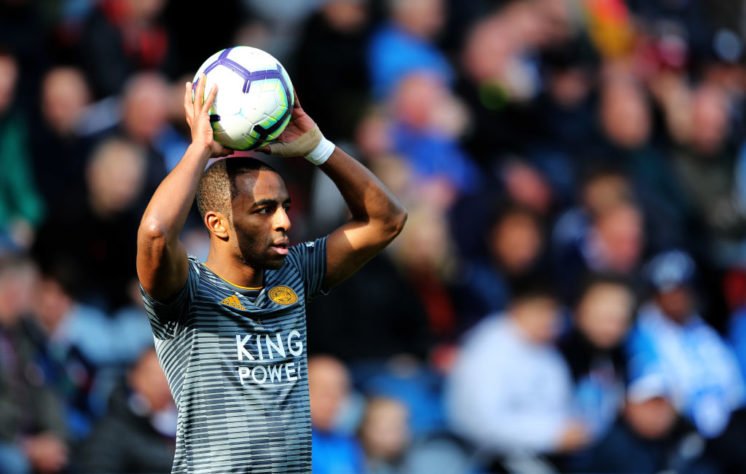 That man may just be 28-year-old Almeida, who has enjoyed a fine campaign for Portuguese champions Benfica, where he registered 12 assists in the league, primarily from the right-back position.

Leicester’s reported interest could instigate a bidding war this summer, however, the Foxes may have to battle the likes of Newcastle, Wolves and Everton, who are all thought to be interested Almeida’s services. 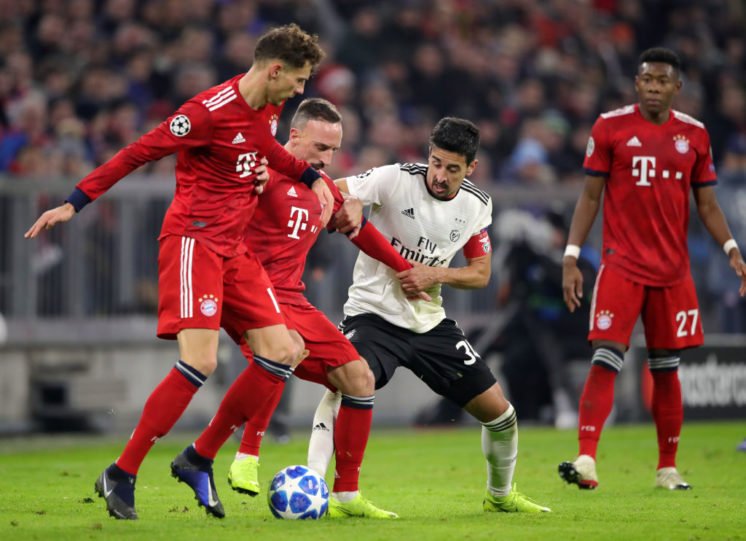 The task of replacing Pereira next season would be a tricky task, as Brendan Rodgers’ decision to unleash the right-backs attacking potential has become an essential element of the manager’s tactical setup.

Almeida may not possess the same explosiveness as his countryman, but what he can offer Leicester is technical quality and defensive solidity – as his ability to slot seamlessly into central midfield through the years demonstrates.

The Portuguese international would also add a wealth of European experience to the side – should he arrive at the King Power, with Almeida playing a key role in Benfica’s Champions League and Europa League exploits this season.

Would Almeida be a suitable replacement for Pereira? 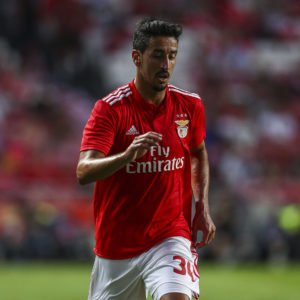 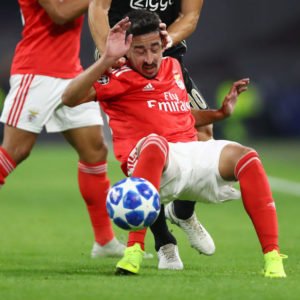