Leicester City’s Harvey Barnes has signed a new five-year deal, keeping him at the club until 2024.

The Foxes official Twitter page broke the news, with a video dedicated to the exiting forward.

Barnes started the season with West Brom, scoring nine goals in 26 league games, before returning to Leicester midway through the season, putting in some fine performances to play his way into Brendan Rodgers’ first XI.

The 21-year-old will spend this summer away on international duty, after being called up to play for England in the Under 21 European Championships – a sign of his impact over the past 12 months.

Barnes featured 16 times in the Premier League last season, scoring his first goal for the club at West Ham in April.

I’m delighted. For me, the progression that I’ve had at the Club, from joining at such an early age to the position I’m in now, is something I want to continue, so when a new contract was mentioned, it was a no brainer.

Barnes has been at the club since the age of nine, rising progressively through the ranks, starring for Leicester City’s various age groups along the way.

Loan spells at MK Dons and Barnsley would follow, where again he impressed, scoring his first goals in senior football. 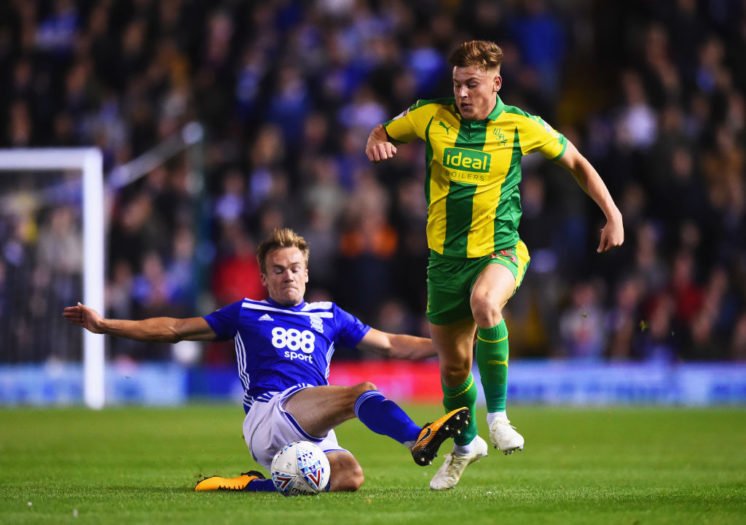 There’s going to be a lot of work going in over pre-season, and I think as a team we’re really strong at the minute, so next year could be a big year for us.

Barnes will now prepare for the Under 21 Championships in Italy, where a strong England side will hope to bring the trophy home for the first time since 1984.

The future looks bright for Barnes beyond this summer, with Rodgers clearly a big fan of the youngster who looks set to light up the Premier League again next season.