Leicester City’s James Maddison has reportedly asked for face-to-face with Ole Gunnar Solskjaer ahead of a possible summer switch to Manchester United.

According to Ian McGarry of the Transfer Window Podcast, cited by Caught Offside, the playmaker is currently focused on the Under-21 European Championships with England but will look to hold talks with Solskjaer after the tournament’s completion. 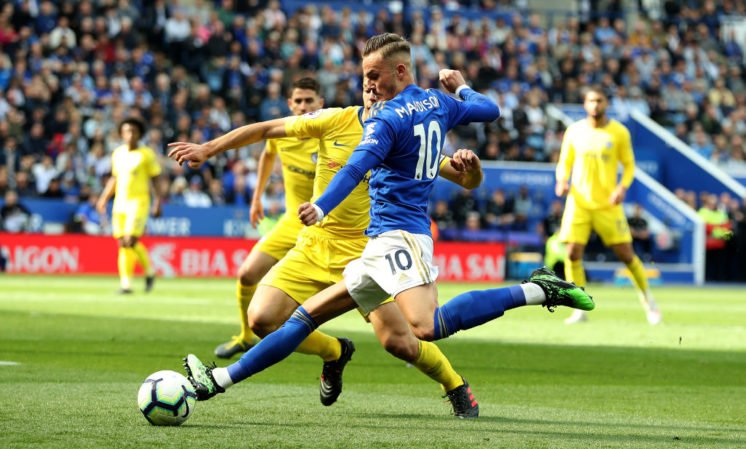 The former Norwich man is valued at £60m by Leicester officials and looks set to sit down with the Old Trafford manager regarding his possible role and position will be in the United side.

The 22-year-old excelled in his first season in the Premier League with the Foxes, scoring seven times and creating the most chances from open play in the top flight.

Maddison’s outstanding campaign has also attracted interest from fellow top four sides Manchester City and Tottenham, however, it appears as if the midfielder wants to talk to the Red Devils over the summer.

Who else could leave the King Power stadium this summer? 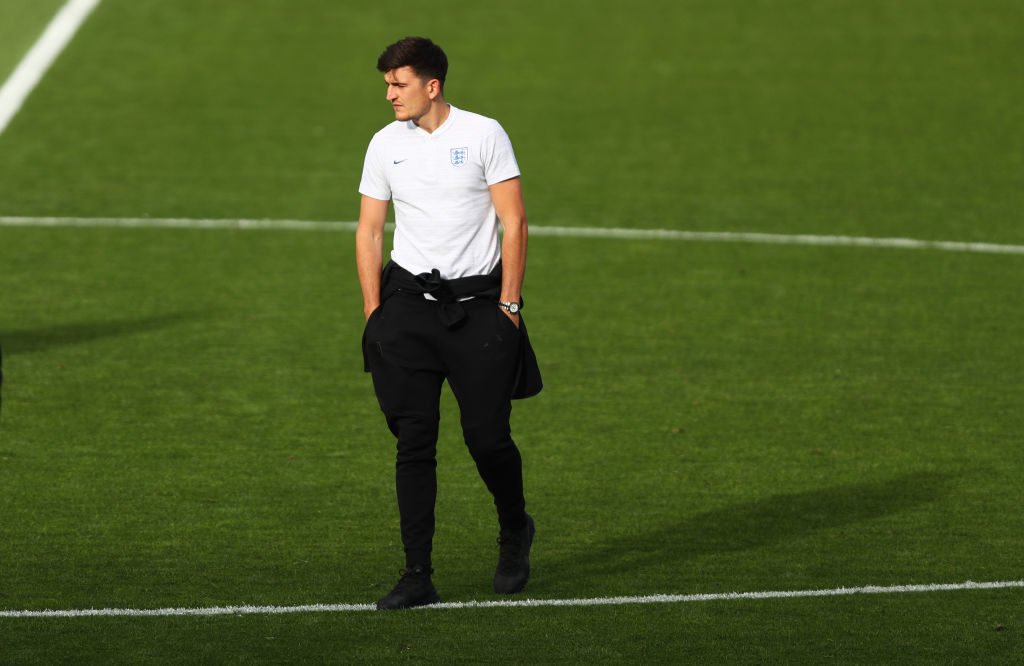 Maguire is another English star who is attracting interest from Manchester United. The defender is also thought to be wanted by Pep Guardiola as Vincent Kompany’s replacement. 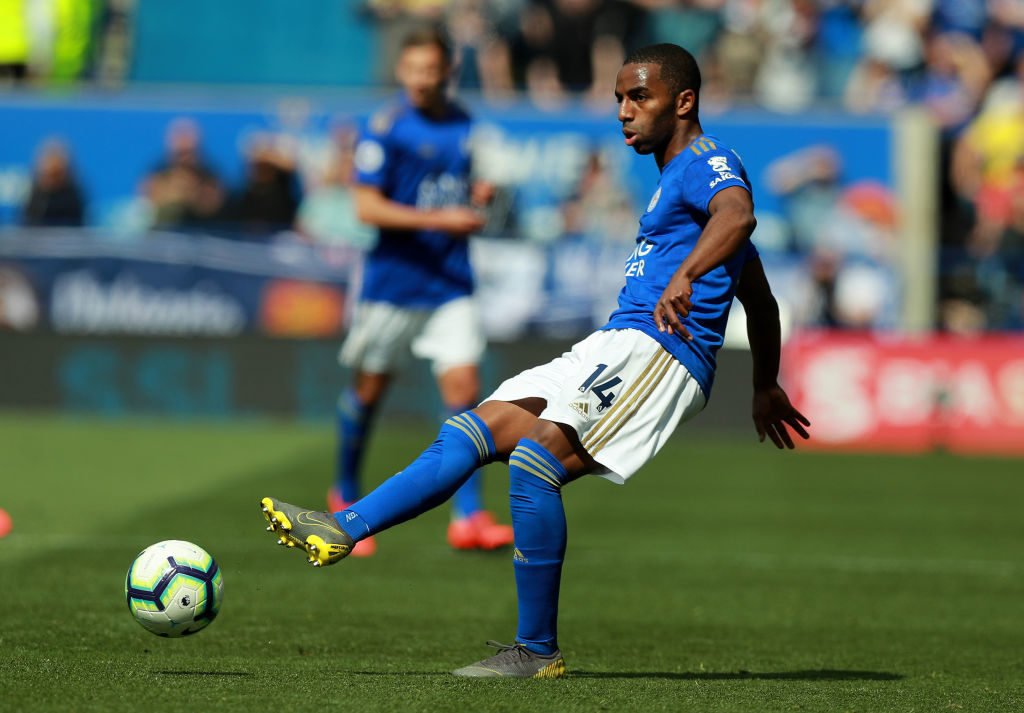 Right-back Pereira is attracting interest from both Paris Saint-Germain and Barcelona and could depart the King Power if a lucrative offer comes in. 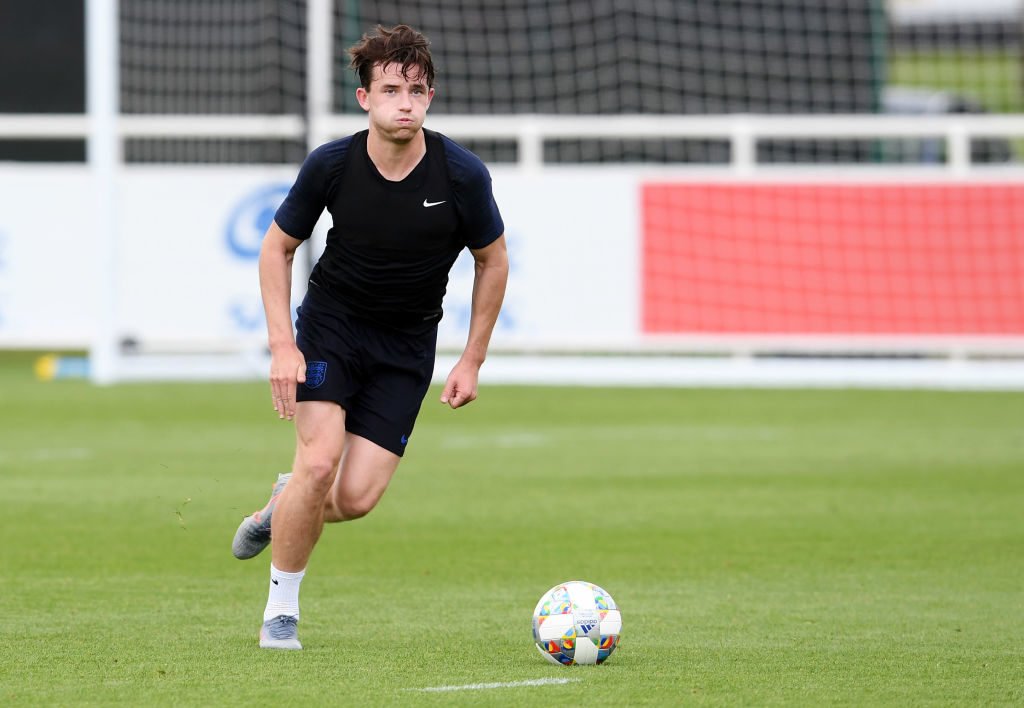 On the other side, left-back Chilwell is being looked at by Manchester City, with the Premier League champions considering a move for the England international to replace Benjamin Mendy. 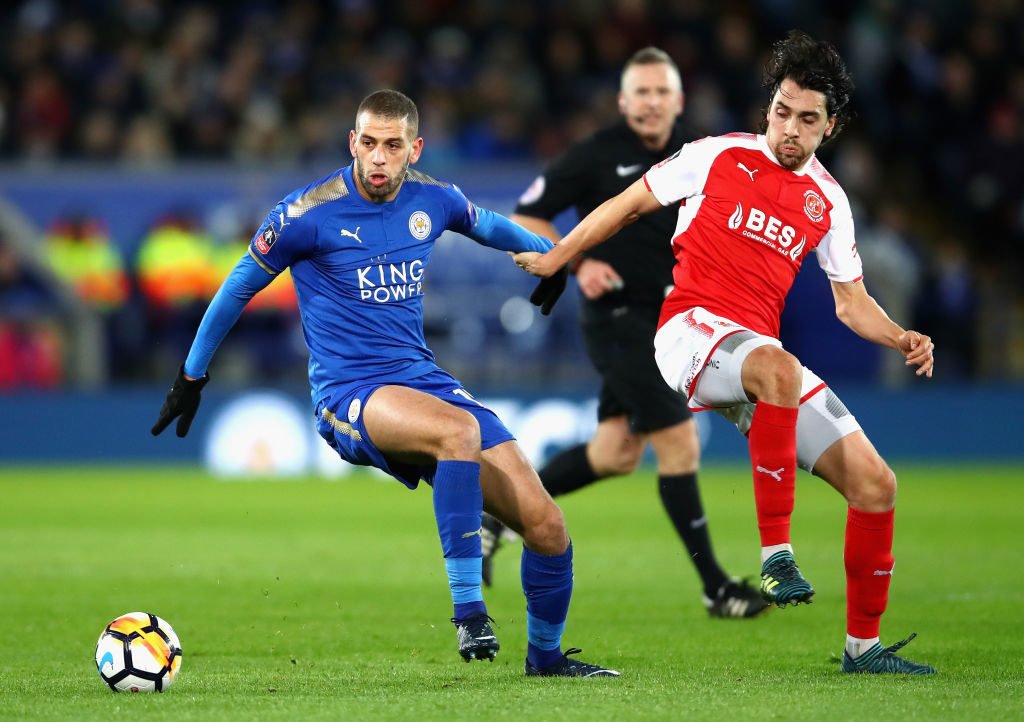 Striker Slimani looks set to end his miserable stay at the King Power this summer, with sides in Portugal and Turkey exploring the possibility of signing the 31-year-old.