Leicester are reportedly set to secure a £45 million deal for Belgian midfielder Youri Tielemans, making the Monaco player’s move to the King Power Stadium a permanent one.

According to the Mirror, Tielemans is set to make the move to Leicester a permanent one, with Brendan Rodgers agreeing on a £45 million deal with Monaco.

Tielemans is set to return from his holiday to complete a move to the Foxes this week, with Brendan Rodgers getting his top Summer target. 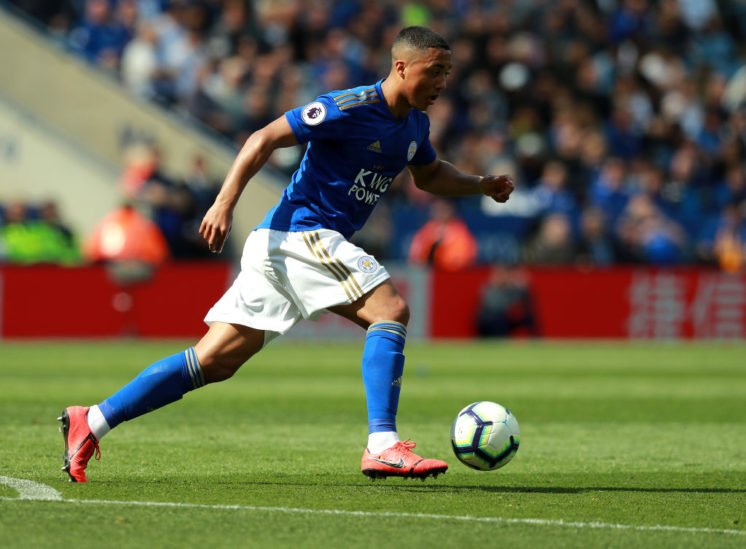 The midfielder moved to Leicester on loan last January and impressed in his short time with the Foxes.

A highly rated midfielder on the continent, Tielemans career had stalled with Monaco.

However, the move to Leicester last season has seemingly kick-started his prospects yet again, and Brendan Rodgers will be hoping for more of the same this season.

Is Tielemans a good signing for the Foxes? 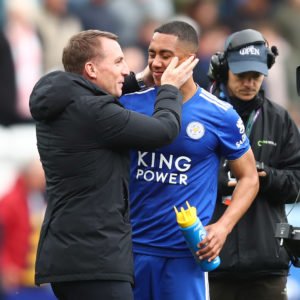 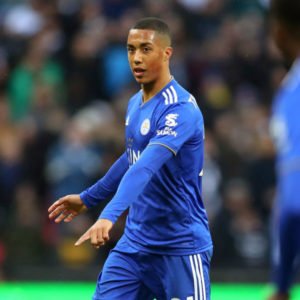