Leicester City midfielder Adrien Silva has suggested that his future remains with Monaco, having spent the last six months on loan in the principality.

The Portugal international joined the Ligue 1 club after falling out of favour at the King Power Stadium, switching places with Youri Tielemans who travelled in the opposite direction. 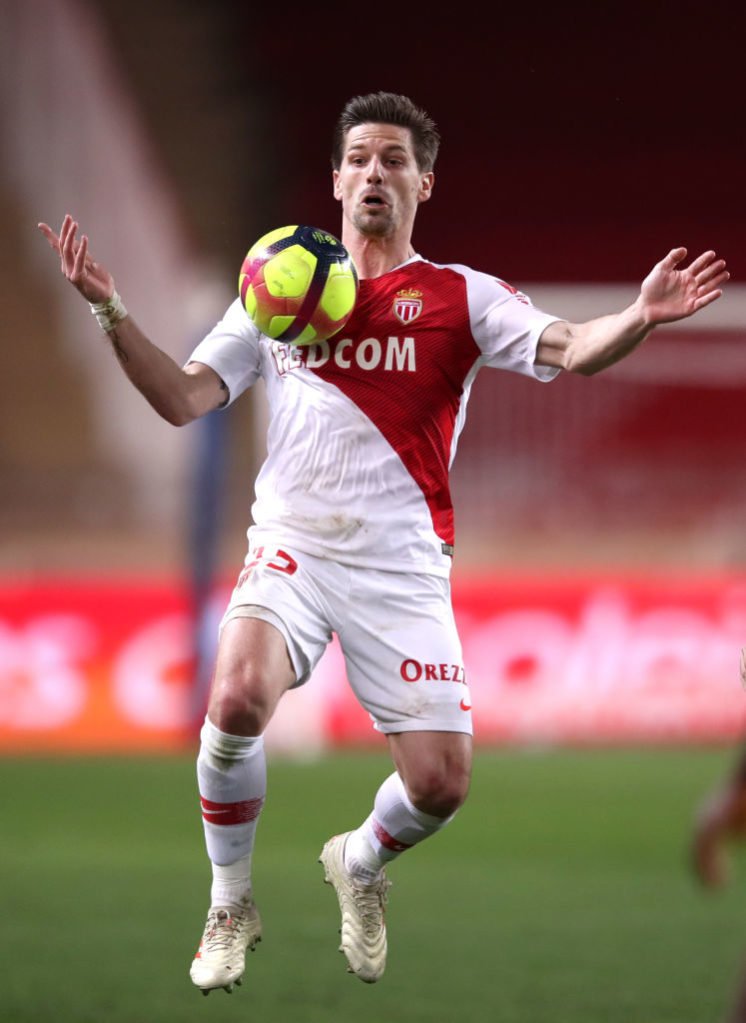 With the Belgium international having now completed a permanent move to the Premier League, Silva has reiterated his desire to move back to the Stade Louis II. As reported by GFFN, Silva said:

Monaco is my priority. You have to recognise people who reach out to you.

I will never forget what Monaco have done for me. I felt really good there.

Should Leicester let Adrien Silva leave the club this summer? 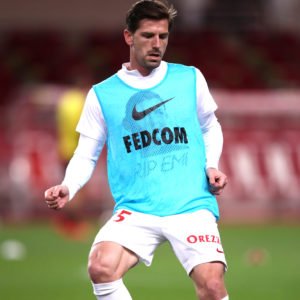 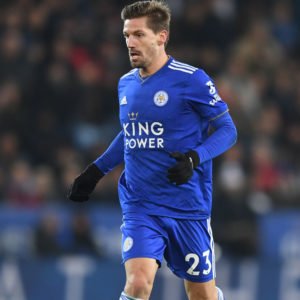