Leicester City reportedly have no plans to sign a replacement for Harry Maguire should he leave for either Manchester United or Manchester City this summer.

The towering centre-half has become the subject of much rumour and speculation surrounding his future, with Maguire himself reportedly stating his desire to leave the club.

Leicester are not in any hurry to sell their prized asset, meaning his asking price has been set at a quite frankly ridiculous figure of around £85 million – £10 million more than Liverpool paid for Virgil Van Dijk and almost £20 million more than Matthias De Ligt who recently completed his move to Juventus. 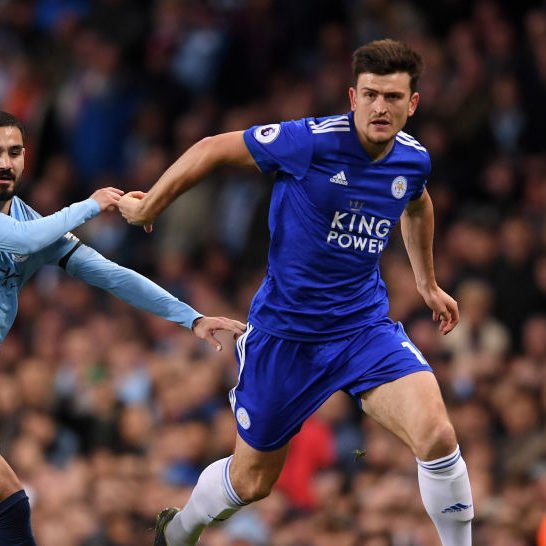 Even if Maguire were to leave this summer, Brendan Rodgers and his staff have not prioritised finding a replacement for the 26-year-old after discovering that potential transfer targets Lewis Dunk and James Tarkowski could cost upwards of £40 million, an expense Rodgers doesn’t believe provides good value for money.

Rodgers will instead look to bring through 22-year-old Filip Benkovic, after his impressive loan spell at Celtic, and Turkey international Caglar Soyuncu who has caught the eye during pre-season. Both defenders have looked primed for Premier League action and their age suggests they will only get better under Rodgers’s tutelage.