Manchester United are reportedly considering offering Phil Jones to Leicester as part of a deal for Harry Maguire this summer.

According to The Telegraph, Jones is being considered as a potential makeweight in a move for Maguire, as United look to bring the Leicester man to Old Trafford ahead of next season.

Leicester are thought to want a fee that exceeds the £75m Liverpool paid for Virgil Van Dijk from Southampton in January 2018, although that could change if United offer Jones in exchange. 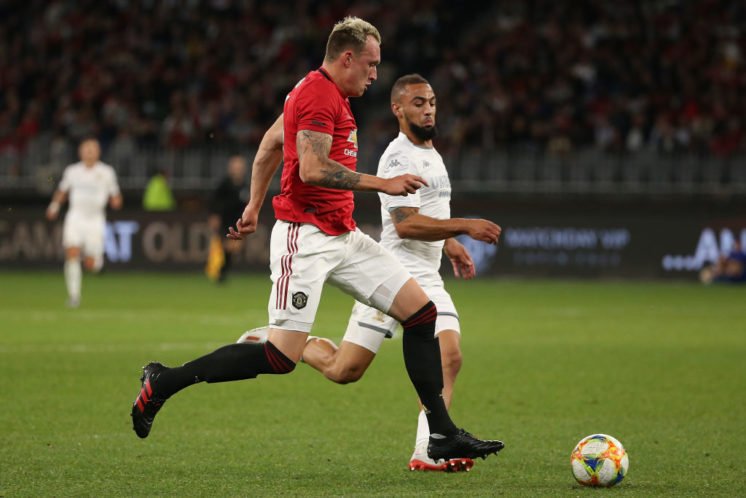 The report does now, however, claim how receptive to this Leicester would be, although Jones could be a ready-made replacement for Maguire at The King Power for Brendan Rodgers.

Maguire was exceptional in the Premier League last season and has nailed down his place in the England team over the last two years, which has attracted interest from a number of top clubs.

As of this moment, however, Leicester are yet to agree a deal with Manchester United.

Would Jones be a good replacement for Maguire? 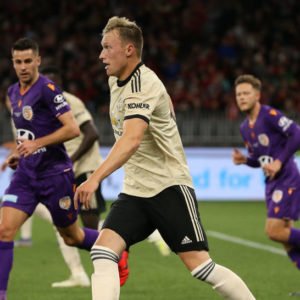 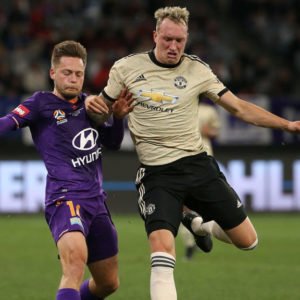