Leicester already have one of the Premier League’s most exciting midfields after snapping up Belgian midfielder Youri Tielemans for a club-record fee of £40 million, and reports now suggest they are set to battle it out with Bayer Leverkusen for the signature of Hoffenheim’s young playmaker Amiri. 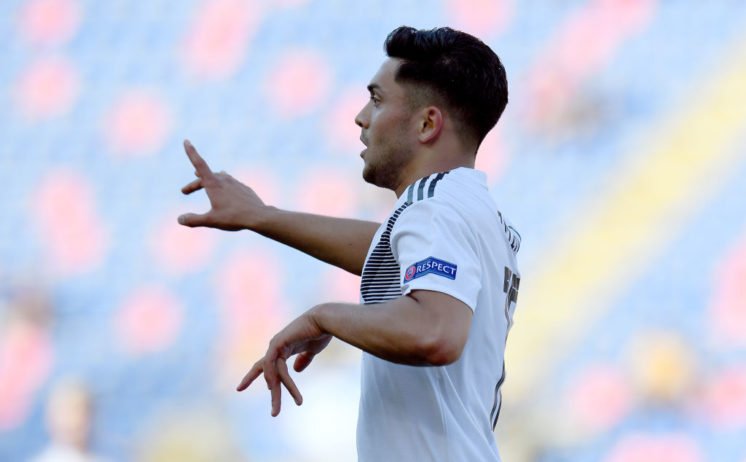 Amiri has a year left on his contract, and with reports of a £14 million release clause circulating, Leicester could be in line to pick up one of the bargains of the window.

The player’s release clause is set to expire in the next month, so the Foxes will need to move quickly if they are to secure the 22-year-old’s signature.

Many neutrals would view the signing of Amiri as an excellent piece of business for a club on the fringes of breaking into the top six next season, and his impressive displays for Germany at the recent Under-21 European Championships this summer have alerted many spectators to the youngster’s ability.

And with Brendan Rodgers and Leicester priding themselves on bringing through young talents such as James Maddison and Wilfred Ndidi, Amiri could be convinced to make the move to the King Power should the Foxes firm up their interest.

Should Leicester make a move for Amiri? 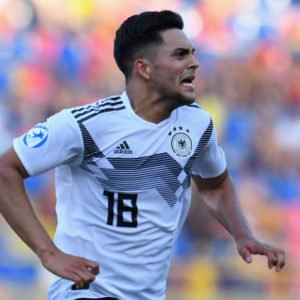 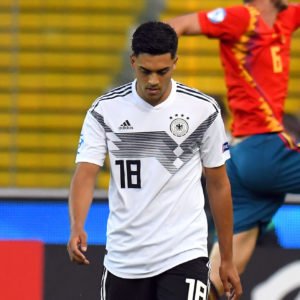