Harry Maguire would reportedly be “honoured” to play for Manchester United ad follow in the footsteps of his heroes, according to Sky Sports.

The defender, who has been heavily linked with a move away from the King Power Stadium this summer, is also apparently frustrated with how Leicester are dealing with the transfer. 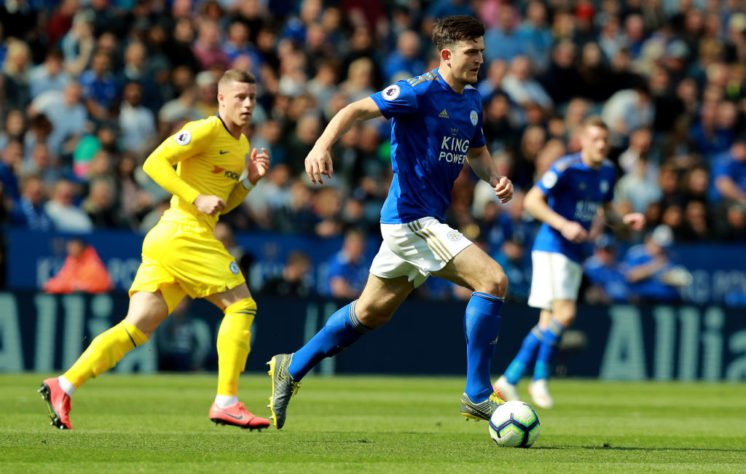 United have reportedly made two bids for Maguire, which have both been rejected by the Foxes.

Twitter: Harry Maguire would be honoured to play for #mufc and follow in footsteps of his heroes Vidic and Ferdinand we are… https://t.co/hbdnZeOOos (@RobDorsettSky)

However, according to Sky, Maguire is getting frustrated over the move, and wants a move to United to follow in the footsteps of United legends such as Rio Ferdinand and Nemanja Vidic.

United are still keen on a deal, but could be put off with the high fees demanded by Leicester for their star man.

Maguire could yet remain at the King Power though, if United are unwilling to meet their asking price, with the Red Devils having other options during this transfer window, according to Sky. 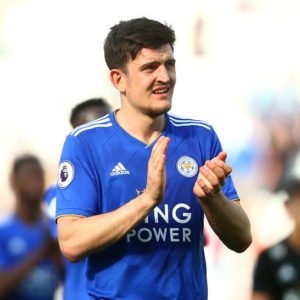 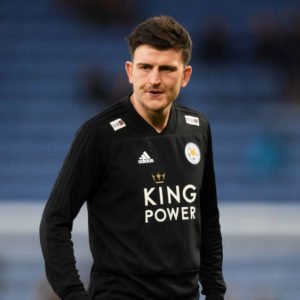