Manchester City could be forced to drop out of the race to land Leicester central defender Harry Maguire if they do not sell Nicolas Otamendia and Eliaquim Mangala.

According to The Mirror, Manchester City are concerned about Financial Fair Play and are worried about the potential implications of spending £80m on Maguire this summer, if they do not sell first.

The report claims that they need to move Mangala and Otamendi on as quickly as possible, or risk losing out on Maguire to Manchester United.

Leicester are determined to get the best price for Maguire, if they sell him at all, after an impressive year for club and country.

Despite the speculation surrounding his future, Maguire played for Leicester on Saturday in their 2-1 pre-season friendly win over Cheltenham.

Maguire is said to have told Leicester that he would like to leave the club this summer, following talk of a move to Manchester United or Manchester City.

Should Leicester sell Maguire this summer? 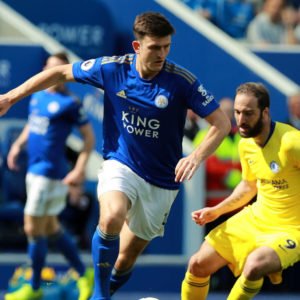 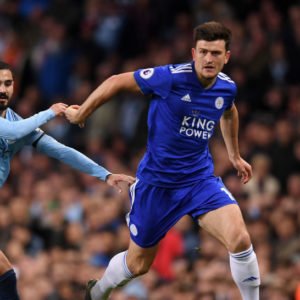