Leicester City have offered to double Dennis Praet’s wages in order to sign him, according to the Leicester Mercury.

The Foxes are in a tussle with AC Milan to secure the services of the Sampdoria attacking midfielder.

Milan see Praet as a primary transfer target this summer and Sampdoria are willing to let him leave.

Leicester will not go down without a fight, however, and they are willing to give the 25-year-old a “massive wage rise” as they aim to complete a quickfire deal.

Despite this, they are yet to make an official bid for Praet, although their interest is described as “long standing”.

They are arguably the outsiders to sign him, though, having already brought in Youri Tielemans on a permanent deal.

Praet has been at Sampdoria since 2016, having joined from Anderlecht in his homeland.

He has three caps to his name for Belgium, making his debut back in 2014 in a 3-1 win over Iceland.

Where will Leicester finish in the Premier League this season? 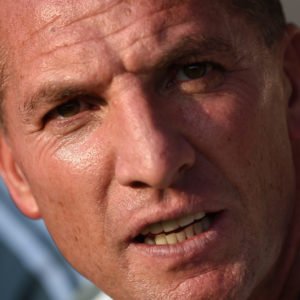 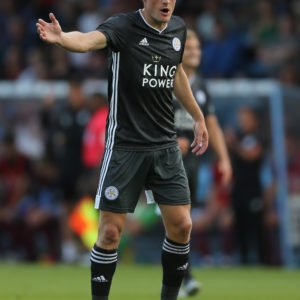 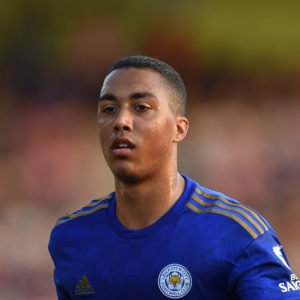 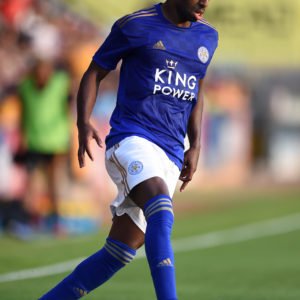