It is claimed that Obi, who has been training with the Foxes’ youth side since last November, has signed a two-year deal, with Leicester set to announce their new scholars in the coming weeks. 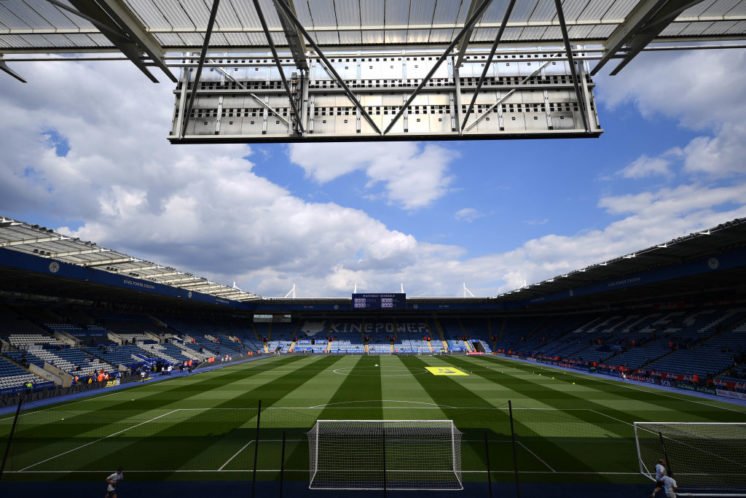 A number of Championship sides were looking to prize the youngster away from the King Power Stadium before he put pen to paper on a two-year deal with Leicester.

Leeds United, Derby County and Birmingham City are the three names reported that were keen on the centre-back, however, it is unclear as to whether or not the Championship trio offered the youngster official terms.

Obi will now continue his work in the Leicester academy and will be looking to impress Foxes boss Brendan Rodgers, who could well decide to give a number of the first-year scholars some first-team game time in Leicester’s domestic cup fixtures next season. 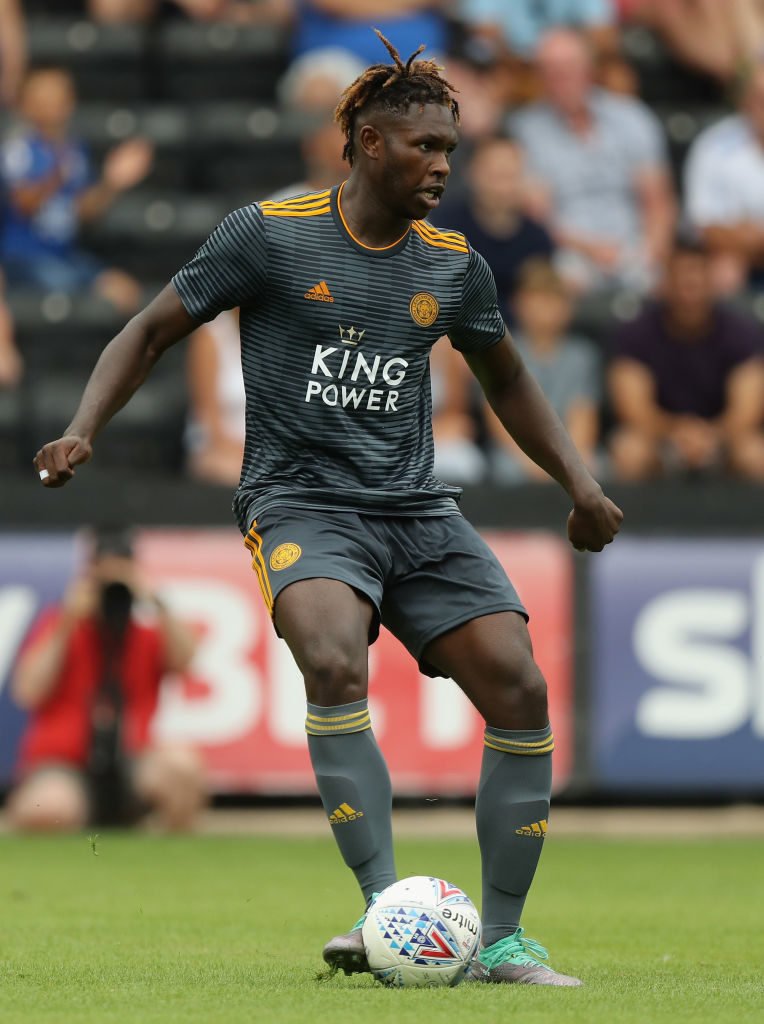 Talented right-back Johnson is the godson to former Foxes striker Emile Heskey and could get some game time next season following a loan spell with Hibernian. 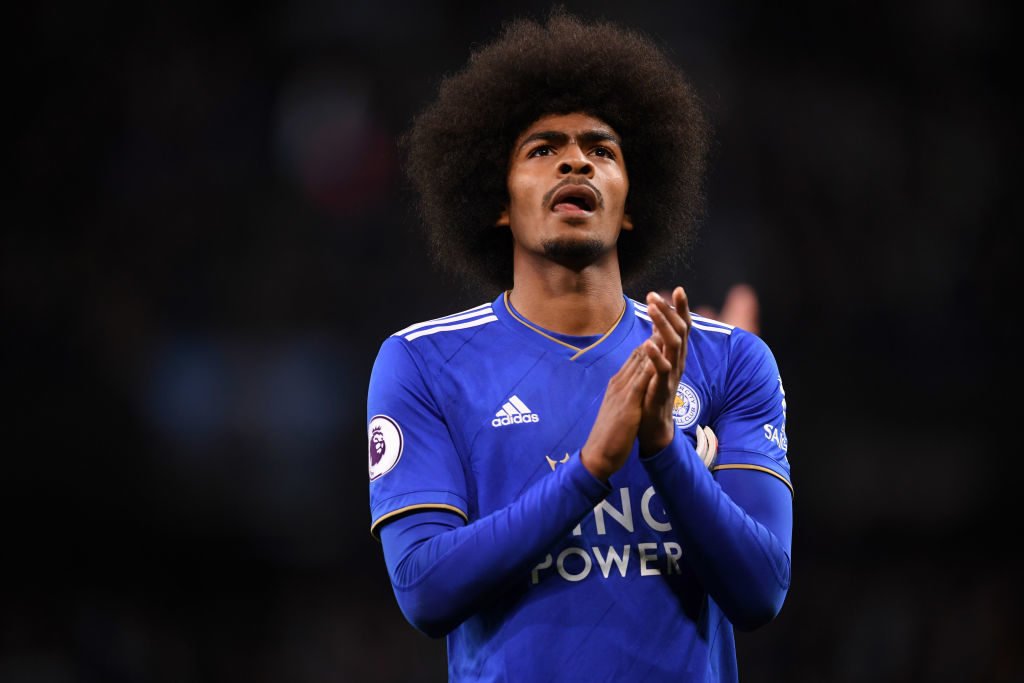 Choudhury burst onto the scene at the King Power Stadium last season and looks set to play a key role under Brendan Rodgers next season. 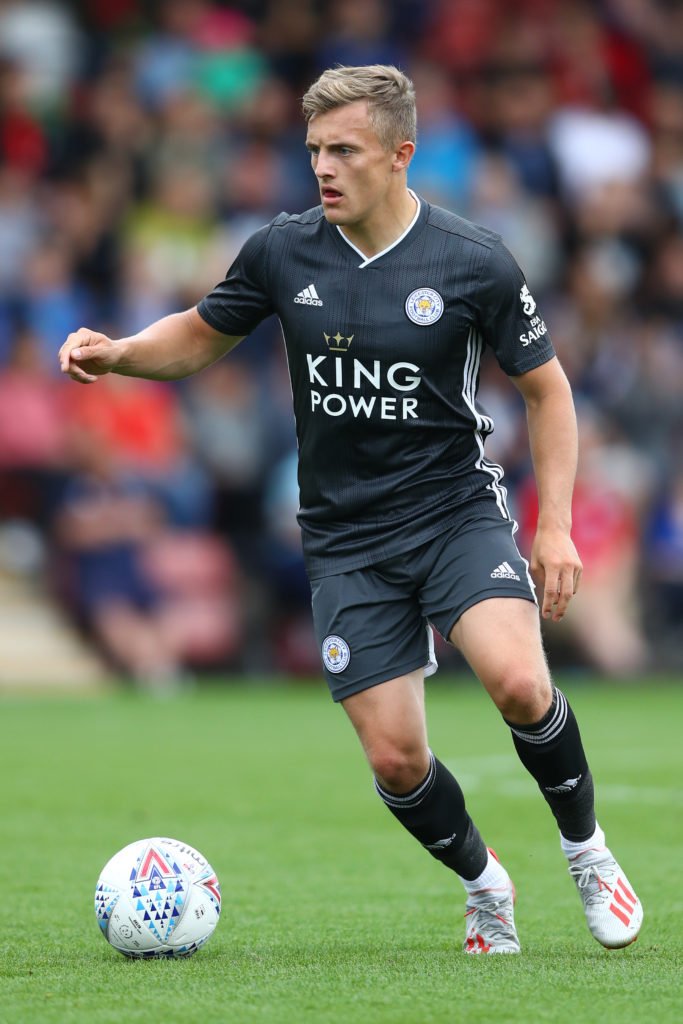 Intelligent striker Thomas spent last season on loan at Scunthorpe United and is another youngster highly thought of at the club. 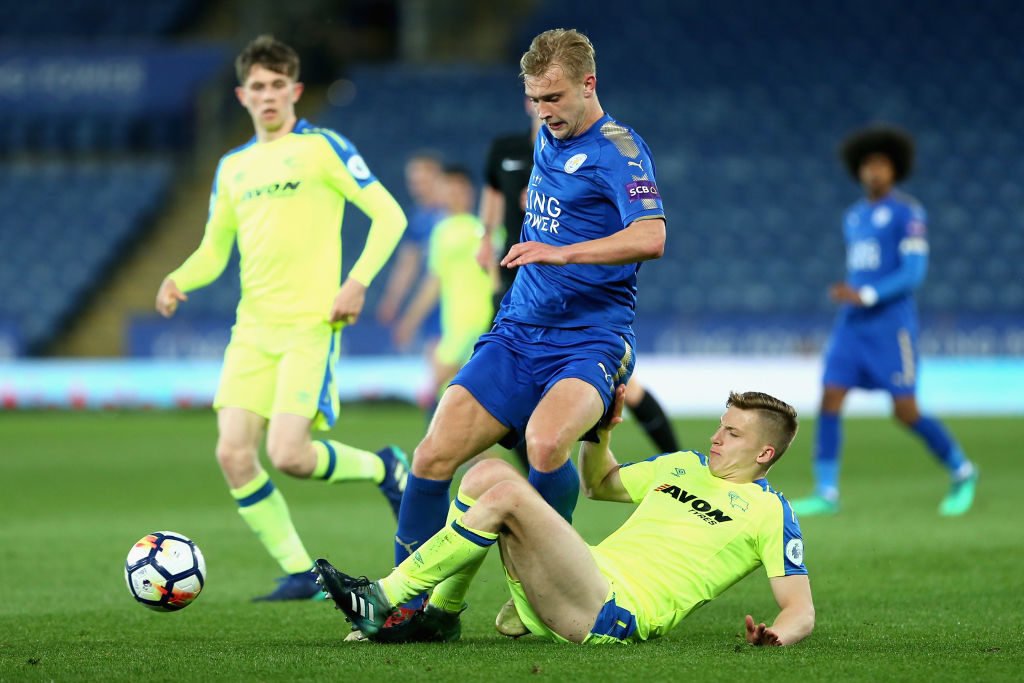 Central defender Hughes has suffered some serious injury problems in recent years but could break into the matchday squad next season.