Manchester United appear to have finally made a significant breakthrough in their pursuit of Leicester City defender Harry Maguire.

According to reliable Italian news outlet Di Marzio, the transfer is nearing completion, with the Red Devils ready to break the bank to sign the England international.

Ole Gunnar Solskjaer’s club’s pursuit of the centre-back has been well documented throughout the course of the summer transfer window, but Leicester have held firm in their valuation of the player. 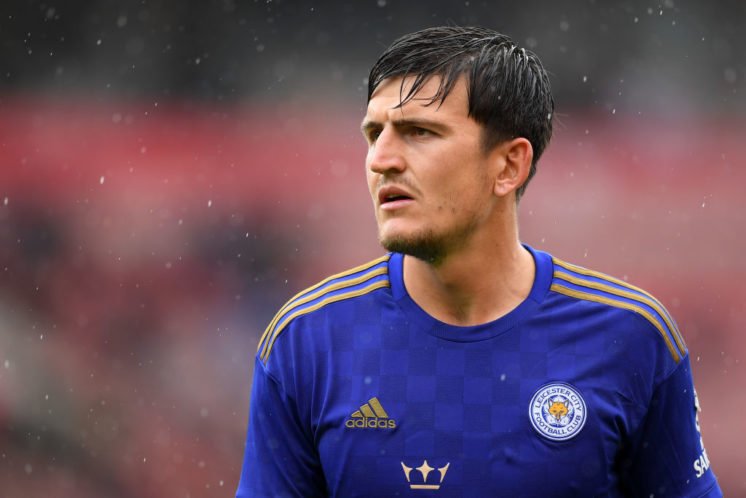 Recent claims from The Mirror suggested that negotiations between the clubs had reached an impasse, with United willing to offer £70 million at the most, while the Foxes demanded £90 million for their key defender.

However, the reputable Di Marzio’s report suggests that the Manchester club are closing in on the ex-Hull City man, with a deal in its ‘final stages’ now.

Maguire was not present for Leicester’s training session on Monday, but this was thought to be a consequence of illness, rather than to do with any impending transfer.

Players who Leicester could consider signing to replace Maguire 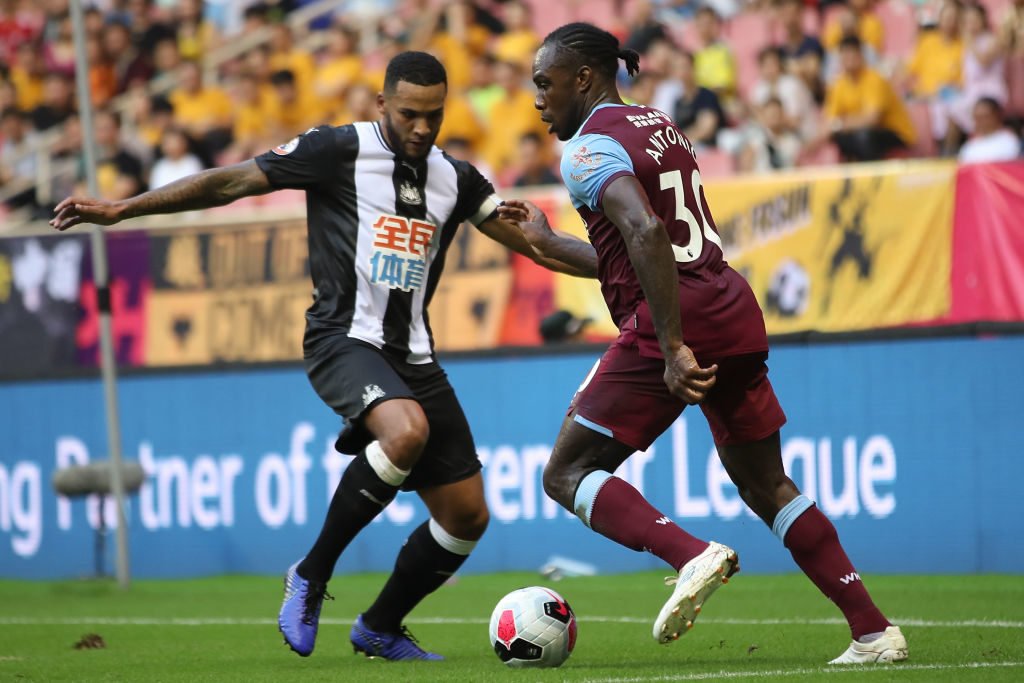 Lascelles could be tempted away from Newcastle United, and he would be a solid replacement for Leicester. 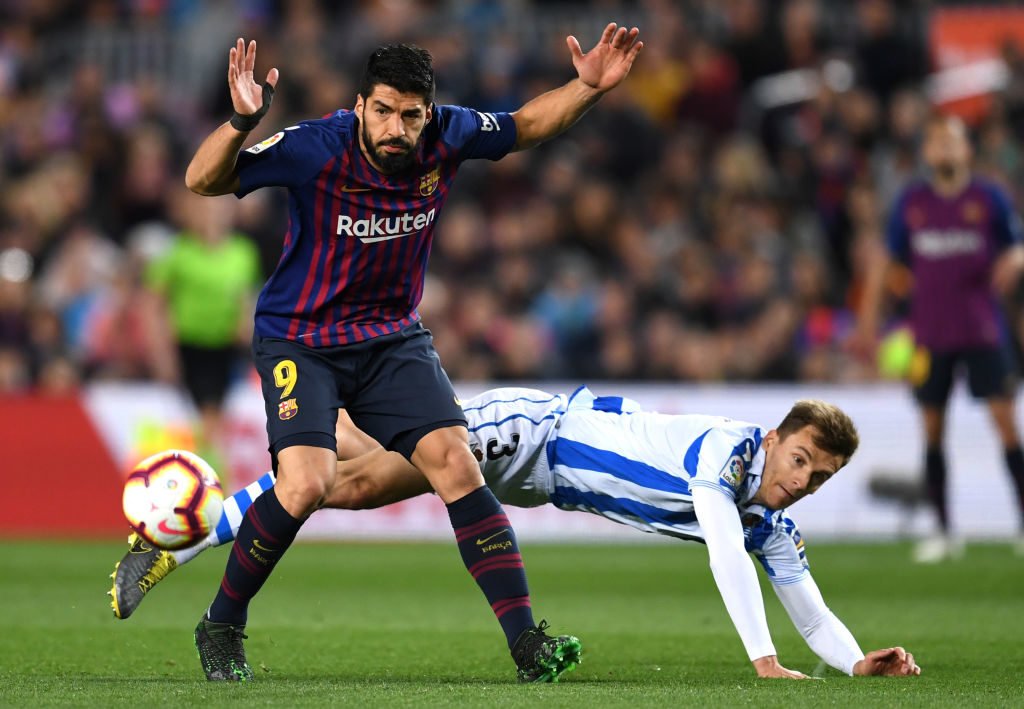 Llorente had a good season at the back for Real Sociedad and is likely to be a man in demand across Europe. 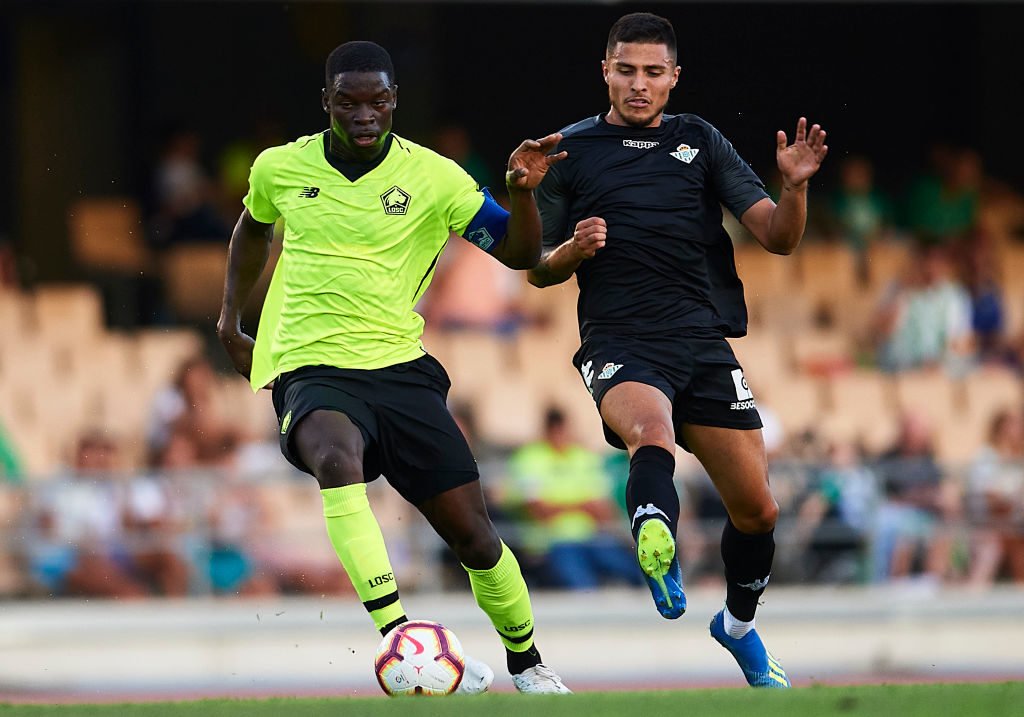 Lille captain Soumaoro could move to the Premier League this summer, and he would be an astute signing. 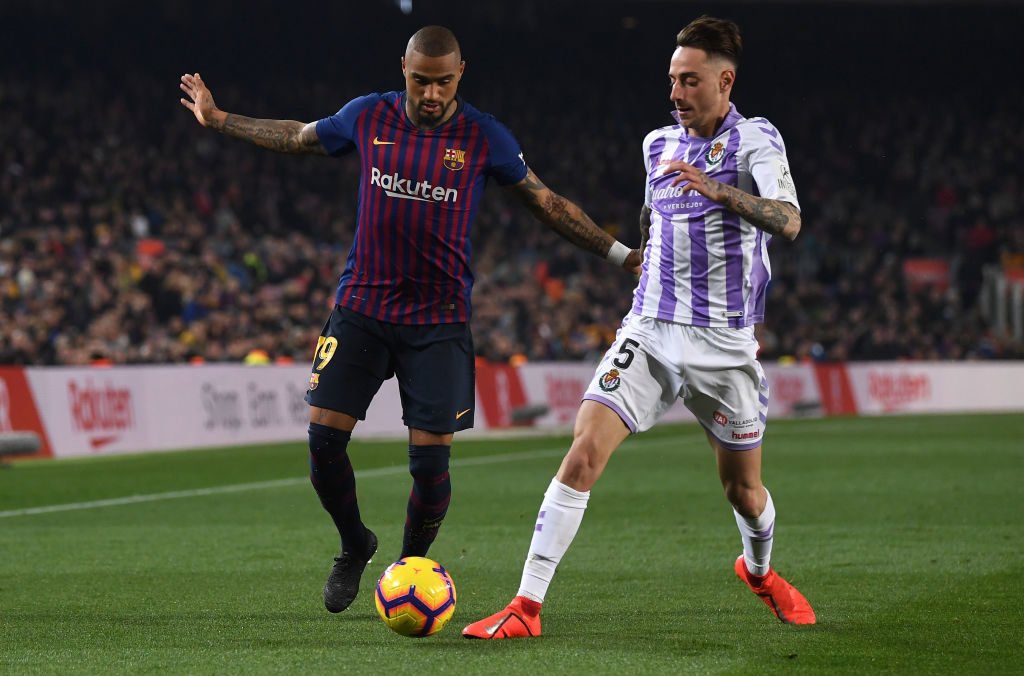 Calero, whose release clause is thought to be worth just €11 million, was excellent as Real Valladolid escaped the drop from La Liga last season.