According to Sky Sports journalist Kaveh Solhekol, via Rob Dorsett, Manchester United are prepared to fork out a world-record fee for a defender to get a deal over the line. 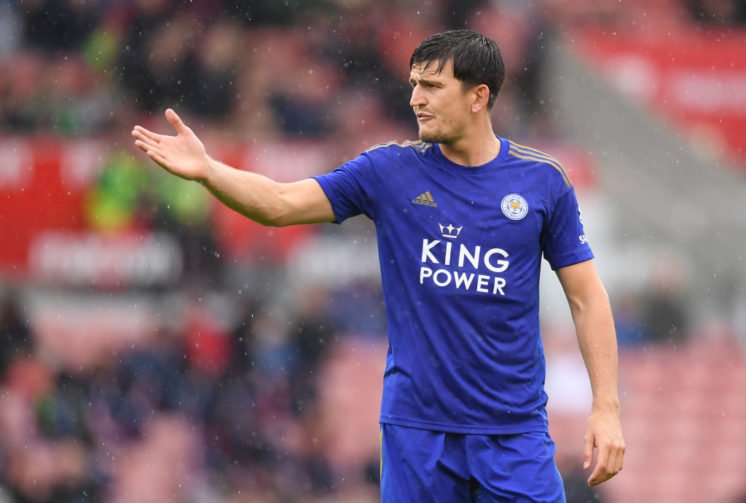 Maguire has been heavily linked with a move to Manchester United throughout the summer, following his excellent displays for Leicester in the Premier League last term.

The England international starred at the World Cup in 2018 and in the Nations League for his country earlier this year and could end up at the Red Devils before the end of the window next week.

Leicester, however, have yet to receive a formal bid from Manchester United that matches their valuation of £80m. 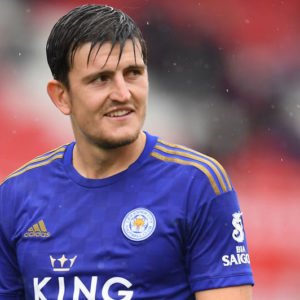 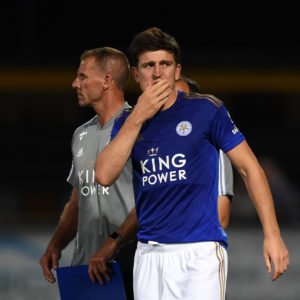