Leicester City are believed to be considering Watford man Christian Kabasele as a possible replacement for Harry Maguire, and signing the Belgian could be a smart bit of business from the Foxes.

Sacha Tavolieri of French news outlet RMC Sport claims on Twitter that the Hornets centre-back has been identified as an ‘ideal’ candidate to slot into Brendan Rodgers’s plans at the King Power Stadium.

Maguire’s proposed move to Manchester United is not yet confirmed, but with Leicester making contingency plans ahead of his possible exit, it seems Kabasele is high up on their list of targets.

The timing of Maguire’s potential departure comes at a difficult time for the Foxes, and recruiting a viable replacement of similar quality within the remaining week of the transfer window would always prove difficult. 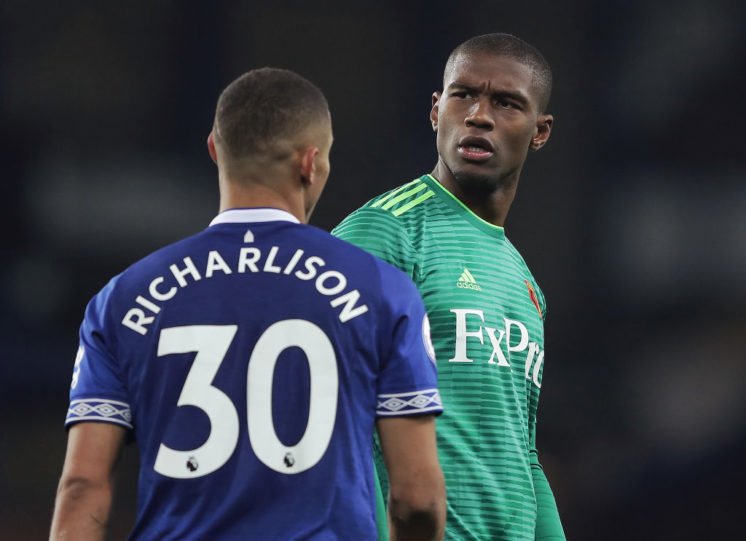 In Kabasele, however, the club would be making a good signing. The defender had a good season at the back for Watford but did not earn sufficient plaudits for his efforts. He read the game well, showed composure in possession and was a consistent performer for Javi Gracia’s side.

Leicester may need to dig deep into their pockets to ensure that they recruit a high-standard replacement for Maguire, should he leave, and the Hornets player fits the bill.

Watford, as per Tavolieri’s claims, want to tie Kabasele down to a new and improved contract, but amid interest from the Foxes, it seems there is a chance yet that he could seek pastures new this summer.

With players like Lewis Dunk and James Tarkowski likely to cost a bomb at this stage of the window, the Belgian defender may not be different. However, it is certainly reasonable to predict that he would be a better value-for-money signing than the other names who have been touted with possible arrivals at the King Power.

Would Kabasele be a good Maguire replacement? 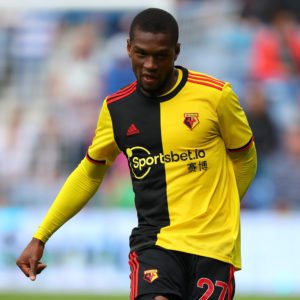 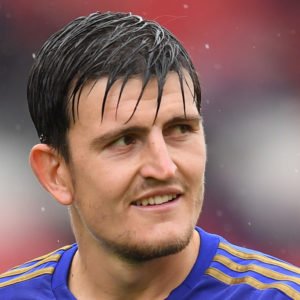