Sheffield United are lining up a swoop for Leicester City midfielder Daniel Amartey this summer.

According to Football Insider, Sheffield United are interested in bringing Amartey to Bramall Lane before the end of the transfer window next week.

Premier League clubs have under a week before the end of the window, with Leicester potentially adding to their squad before the 2019/20 campaign gets underway. 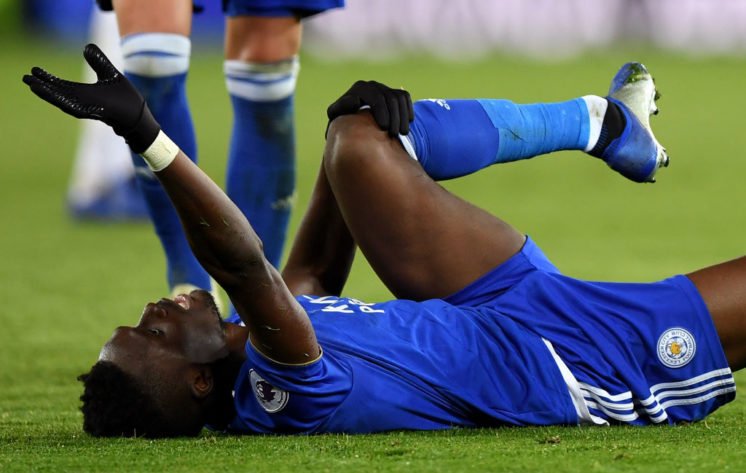 The report claims that Sheffield United want to sign a new defensive midfielder and are ready to make their move for Amartey in the coming days.

Amartey suffered a horrific ankle injury last October against West Ham, but has been featuring for Brendan Rodgers in pre-season so far and could yet have a part to play next term.

However, Wilfred Ndidi and Hamza Choudhury are the first-choice options in holding midfield, which could force Amartey to consider his options and potentially make the move to Sheffield United. 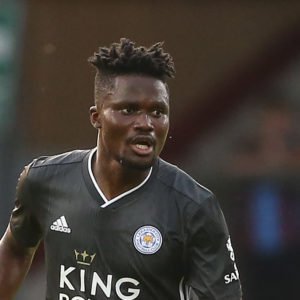 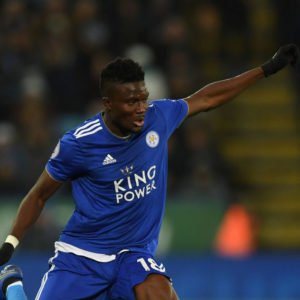