Leicester City have reportedly made contact with Getafe over a potential deal to sign Djene this summer.

According to RMC Sport, via Get French Football News, Leicester have made an initial move for Djene.

Twitter: RMC report that Leicester City have made contact for James Tarkowski (Burnley, who want €40m) & Djené (who has a €3… https://t.co/Z4MWtfsAWz (@GFFN)

The report claims that he has a release clause of €35m, with Leicester in the market for a centre-back following Harry Maguire’s transfer to Manchester United.

Twitter: #lcfc can confirm that an agreement has been reached with Manchester United for the transfer of defender… https://t.co/JsaGKadsy5 (@LCFC)

With the report claiming that Leicester target James Tarkowski would cost €5m more than Djene, the latter would save the club some money in the final few days of the transfer window. 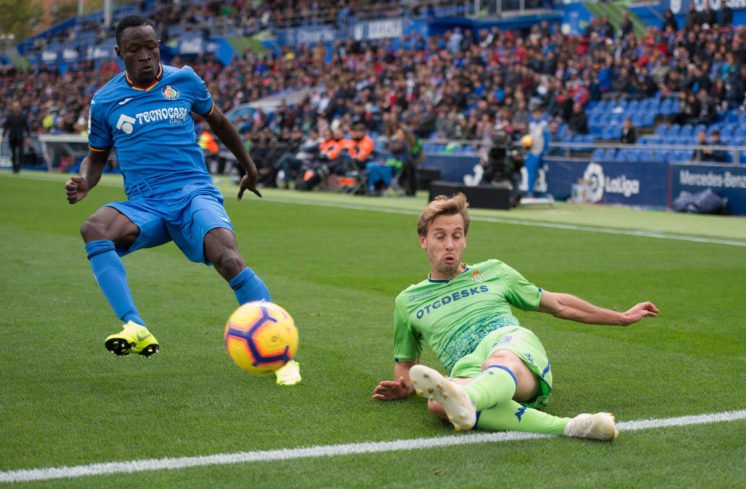 Djene played 34 games for Getafe in La Liga last season and was given a Whoscored rating of 6.81/10 for his performances across the campaign.

Tarkowski, though, is above Djene when it comes to tackles, clearances and blocks, which suggests that the extra €5m may be worth it.

Given that Tarkowski also has Premier League experience and Djene has only played in La Liga – in terms of the major European leagues – he also holds a significant advantage over the Togo international.

The evidence suggests that Leicester would be better off trying to strike a deal for Tarkowski, rather than bringing in Djene this summer. 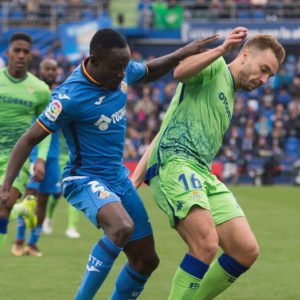 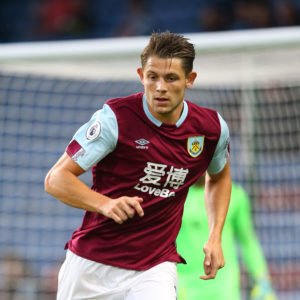