It’s been a busy summer at Rangers with players joining and leaving the club and on Thursday, Leicester midfielder Andy King joined Steven Gerrard’s squad as he completed his season-long loan move to Ibrox.

King had fallen out of favour at Leicester and as such, manager Brendan Rodgers was happy to let him leave on loan, even to the bitter rivals of his former club, Celtic.

These Rangers fans were delighted to welcome the Welshman to their club.

Welcome to the most successful football club in the world, Andy. Give everything on the pitch and you can change your profile picture to one holding the Scottish Premiership trophy next season ??

Meanwhile, these Leicester fans wanted to wish King the best of luck, and also warned Rangers to look after him!

Treat him right he’s a legend and will always give you 100% no matter what ?

Look after him, the guys a legend ? good luck kingy ?

There were also some fans thanking Brendan Rodgers for allowing the move, obviously referencing the irony of an ex-Celtic manager helping the arch rivals of his former employers.

Awful nice of you Brendan

Andy King is rightly regarded as a legend at Leicester but it makes sense for him to go on loan. He’s clearly not in Rodgers’s first-team plans and it makes no sense for all parties for the Welshman to be sat around.

Rangers are a big club and King will get the chance to compete for major honours in Scotland, as well as take part in a Europa League campaign, if the Ibrox-based side can get through their qualifier.

King will likely go to Rangers with the best wishes of the majority of Leicester supporters.

Do you think Andy King do well on loan at Rangers? 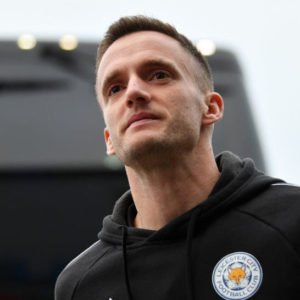 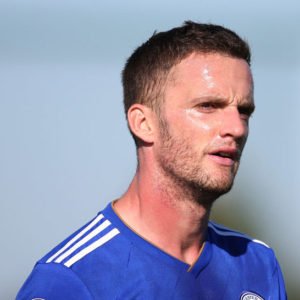