A brilliant second half turn-around from Leicester City was enough to earn them a point at Stamford Bridge in a 1-1 draw with Chelsea.

After the showing the visiting Foxes put on following the break, they may have even been disappointed to leave London without all three points.

It was a tough call to make choosing a man of the match out of several Leicester stars who had great games, such as Wilfred Ndidi and Caglar Soyuncu.

In the end though, its James Maddison who edged his teammates to claim the honour.

The young midfielder had struggled in the opening half to get involved in play. Being positioned out on the left wing maybe had something to do with his struggles, as we saw last season when he was deployed out wide.

The second half was a different story, however. Almost every Leicester move went through Maddison.

As Leicester’s play sped-up and intensified Maddison was able to pick the ball up in pockets of space and cause the opposition defence problems.

We started to see some of that play we saw last season which had placed Maddison atop the chances created charts. 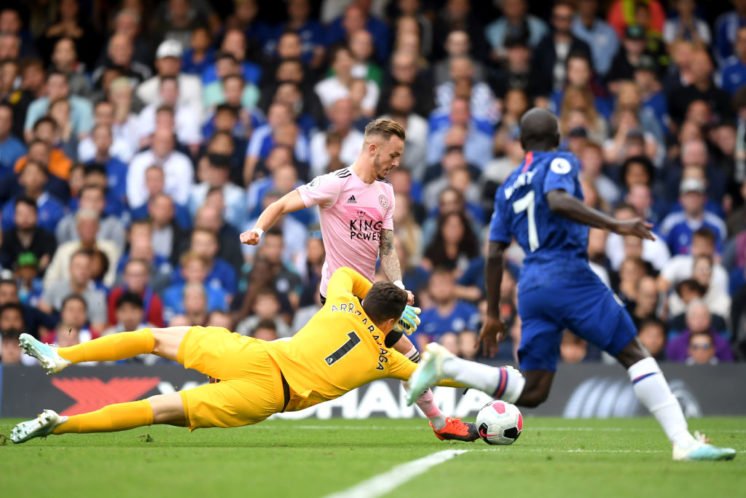 Unfortunately, the timings of Maddison picking the ball up and Vardy’s runs in behind didn’t seem to quite sync up, many times the midfielder gained possession only to look up at the Leicester striker in an offside position. On another day he could have caused even more nightmares for the Chelsea defence.

Nevertheless, Maddison managed six touches in the Chelsea box after half-time and came close to finding the net on a couple of occasions. One shot from a tough angle going just wide, and another chance from just outside the six-yard box, which he really should have buried, went flying over the bar.

Maddison did manage to bag himself an assist, an excellent delivery from a corner was headed home in an equally excellent fashion by Ndidi.

Even with his superb second-half performance, a lot of it came from Maddison drifting into a more central position. To get the most out of him, Rodgers should maybe consider moving Maddison back to the central position he took up for most of last season.

Who would you have given MOTM? 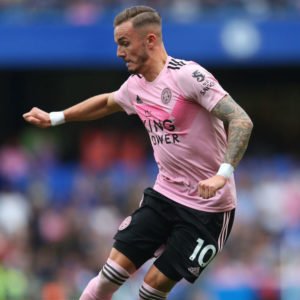 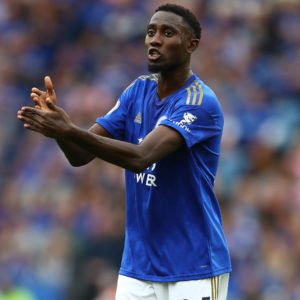 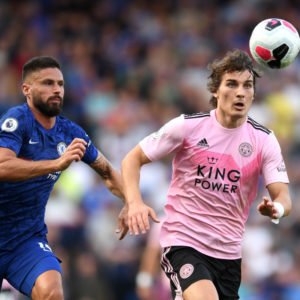