According to France Football, via the Leicester Mercury, Milan and Rennes are both interested in a deal for Silva.

The report claims that AS Monaco have dropped out of the race, allowing Milan and Rennes to fight it out for his signature. 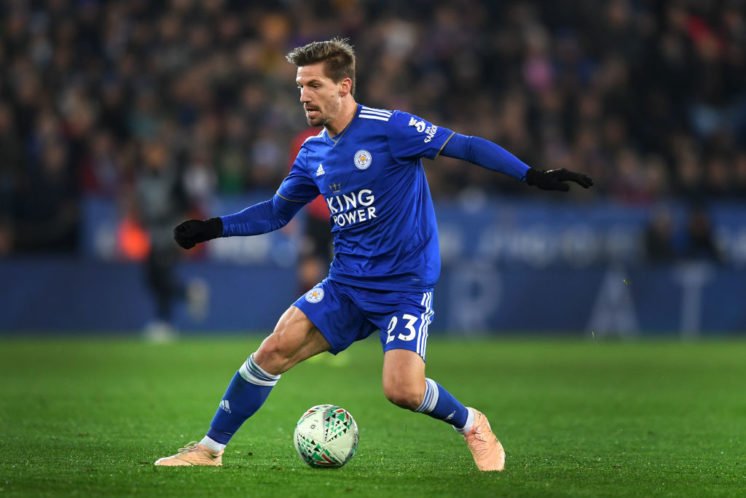 Is there a way back for Silva at Leicester?

It appears unlikely. He only played two Premier League games throughout the entirety of last season, spending the second half of the campaign on loan to Monaco, and has not been involved at all so far this term.

With Hamza Choudhury, Wilfred Ndidi, James Maddison, Youri Tielemans, Dennis Praet and Nampalys Mendy all ahead of him in pecking order to start in midfield, it would take an incredible series of injuries/suspensions for Rodgers to consider bringing him back into the fold.

This means that he is best off seeking a move away from the club before the end of the month, potentially joining Milan in the Serie A or returning to Ligue 1 to sign for Rennes. 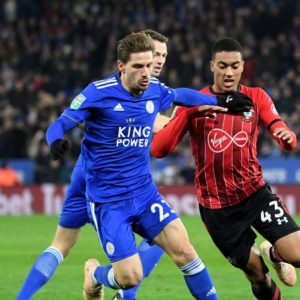 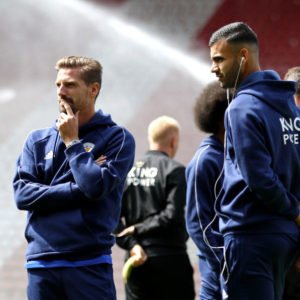