Leicester striker Islam Slimani is closing in on a move to Ligue 1 side AS Monaco this week.

According to GFFN, Slimani is undergoing a medical with the French club.

Twitter: Breaking | Leicester City striker Islam Slimani is currently undergoing a medical with AS Monaco ahead of a loan mo… https://t.co/Xs4nwrrftO (@GFFN)

Slimani is poised to complete a season-long loan to Monaco, with the transfer window in France closing at the end of the month. 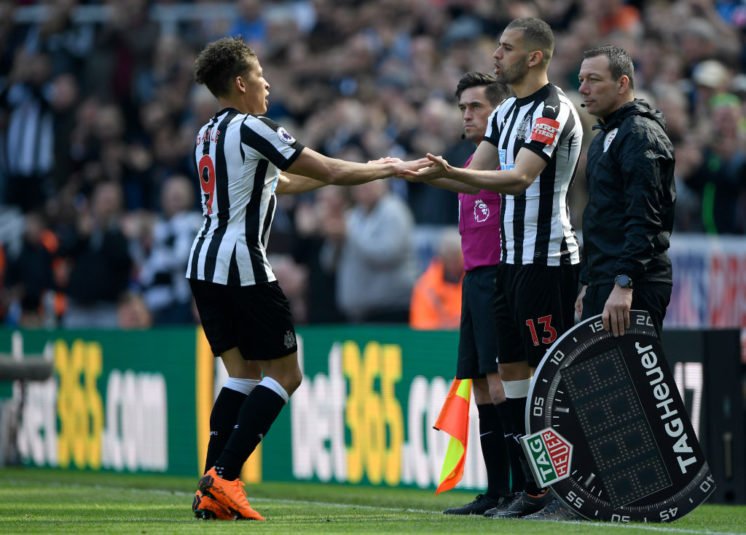 Slimani has never been able to fully settle in at Leicester since his move to the club from Sporting in 2016, scoring eight league goals for the club in three years.

However, he still has two years left on his contract with the club and they clearly feel as though he needs a successful loan spell to tempt other sides into signing him on a permanent deal.

Jardim, manager of Monaco, worked with Slimani at Sporting, which suggests that he could be the man to get the best out of the forward. He scored 57 goals in 109 appearances for Sporting, with Jardim now hoping he can rediscover his form from his time in Portugal.

Should Leicester look to sell Slimani if he has a good season? 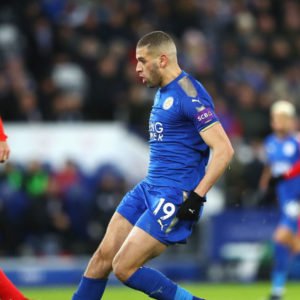 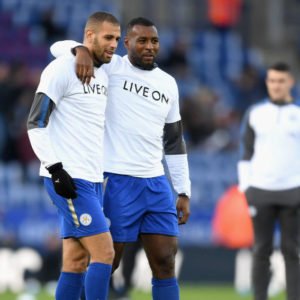