Manchester United are eyeing up an £80m deal for Leicester City midfielder James Maddison ahead of the January transfer window.

According to The Mirror, United are interested in signing the playmaker after his excellent start to the season.

The report claims that they are looking to lower the average age of their squad down, with 22-year-old Maddison being lined up as a potential signing. 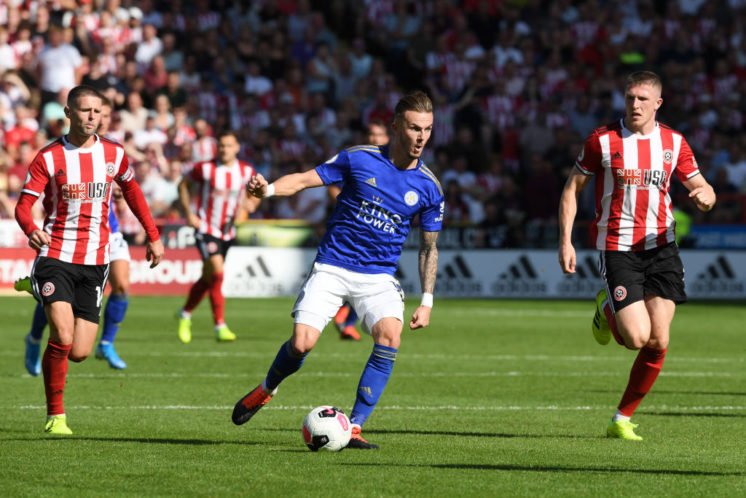 Should Leicester accept an £80m offer from United?

No. United have picked up four points from their opening three games, compared to Leicester’s five, and could be vulnerable this season in regards to a top-six finish.

Leicester could be competing for a top-six finish and should now be allowing any of their players to join United midway through the season, considering the two sides may still be fighting against each other for a Europa League place.

Maddison is an integral member of Leicester’s squad, with two assists in three games already this term, and is set – according to the report – for an England call-up later this week. The former Norwich man created the most chances in the Premier League last season and his value could continue to rise if he repeats the feat again.

Should Leicester accept an £80m bid? 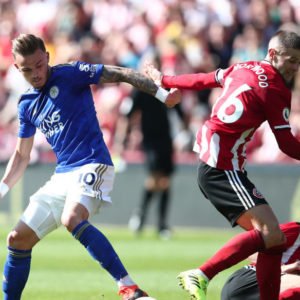 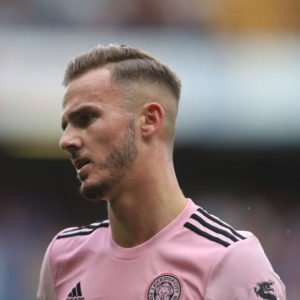