Leicester City will kick-off their EFL Cup campaign on Wednesday night as they take on Newcastle United at St. James’ Park.

City will be aiming to continue the good form they’ve started in the league, undefeated after three matches has Leicester sitting in fourth place.

Leicester’s first win of the season came at the weekend after Harvey Barnes came of the bench to score a rocket of a volley to give City a 2-1 win away to Sheffield United.

Newcastle come into this one with a good bit of form themselves after upsetting Spurs to win 1-0 at Tottenham Hotspur Stadium.

Brendan Rodgers has said he wants to have a real go at the cup competitions this season, and will predict him to name a strong side for Wednesday night.

Barnes heroics at Bramall Lane will have helped his chances of earning a starting spot.

Here’s how we predict Leicester will line-up: 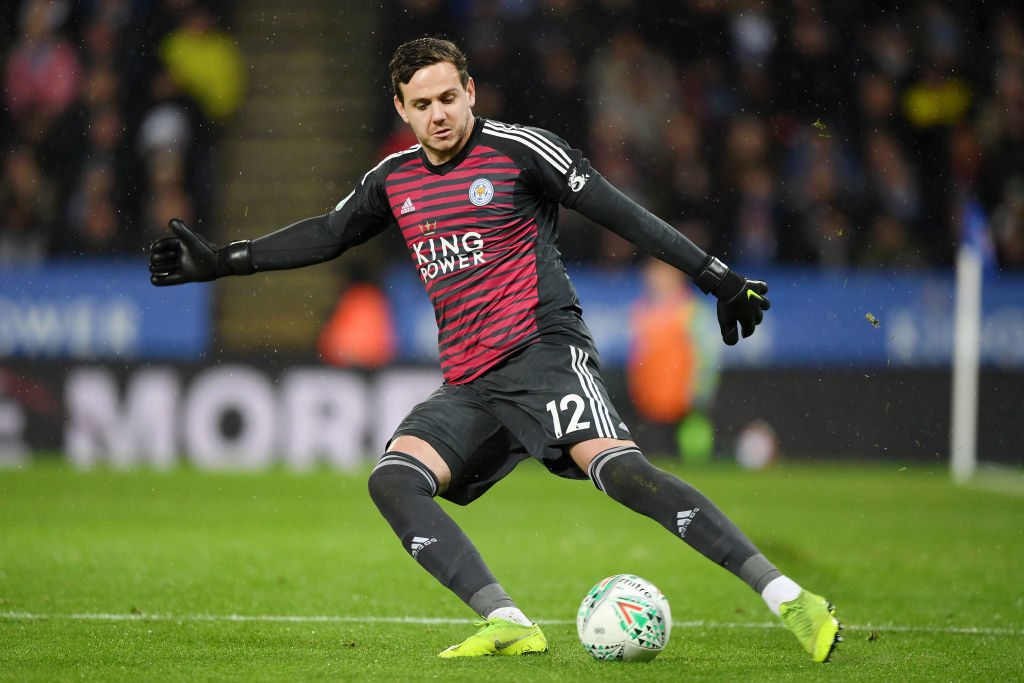 Ward was Leicester’s keeper during cup matches last season and impressed when given the chance. 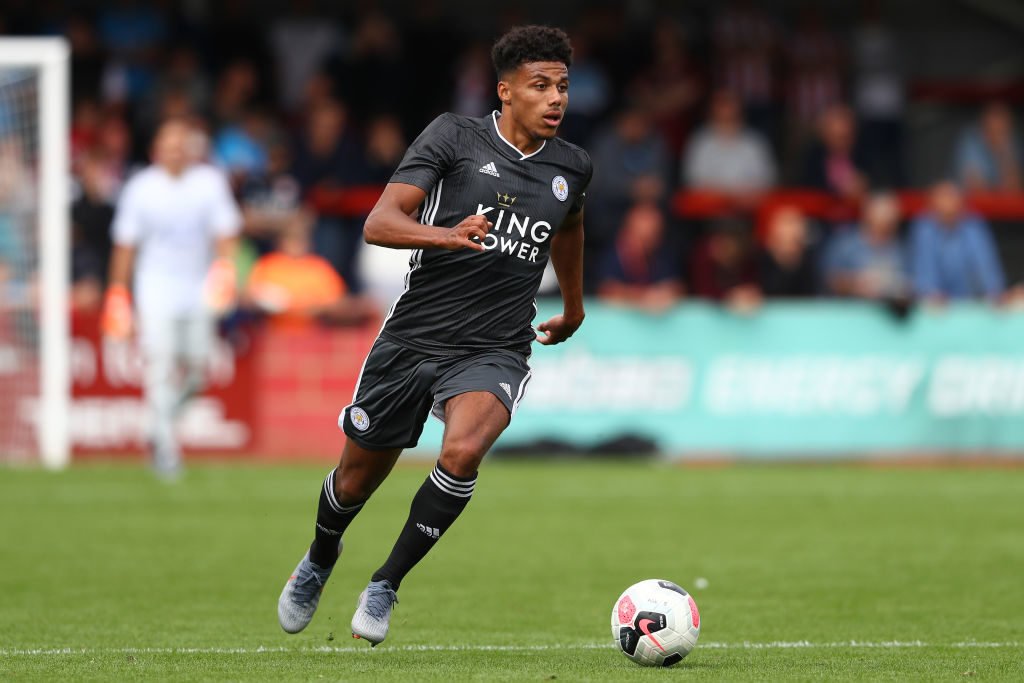 This could be a opportunity to give Justin his debut. The young right-back played well in pre-season and may get a chance against Newcastle if Ricardo is rested. 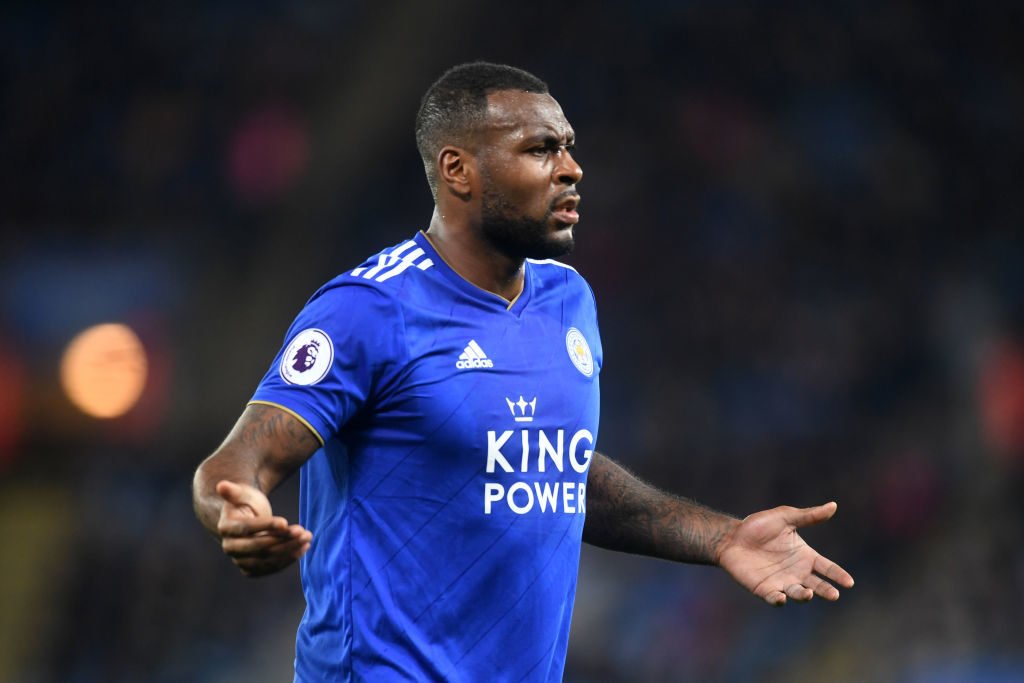 Club captain Morgan may come back into the team, he played the last few minutes at Bramall Lane on Saturday. Jonny Evans injury record may mean Rodgers won’t want to risk him on Wednesday. 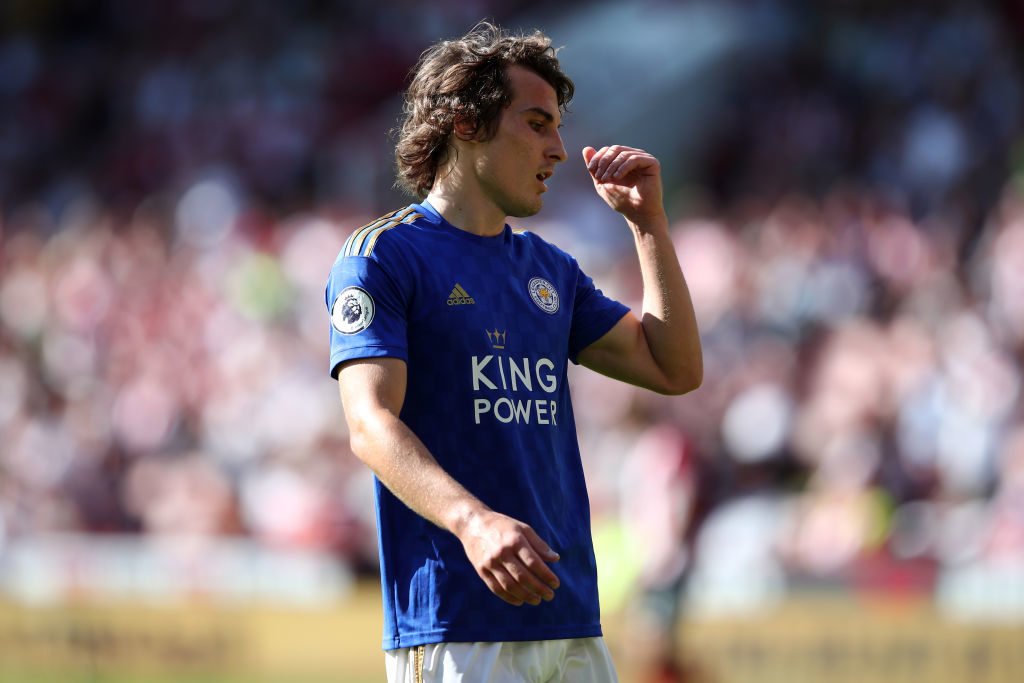 Soyuncu has a had a great start to the season, and has put to bed any worries Leicester fans had of how the side would be without Harry Maguire. 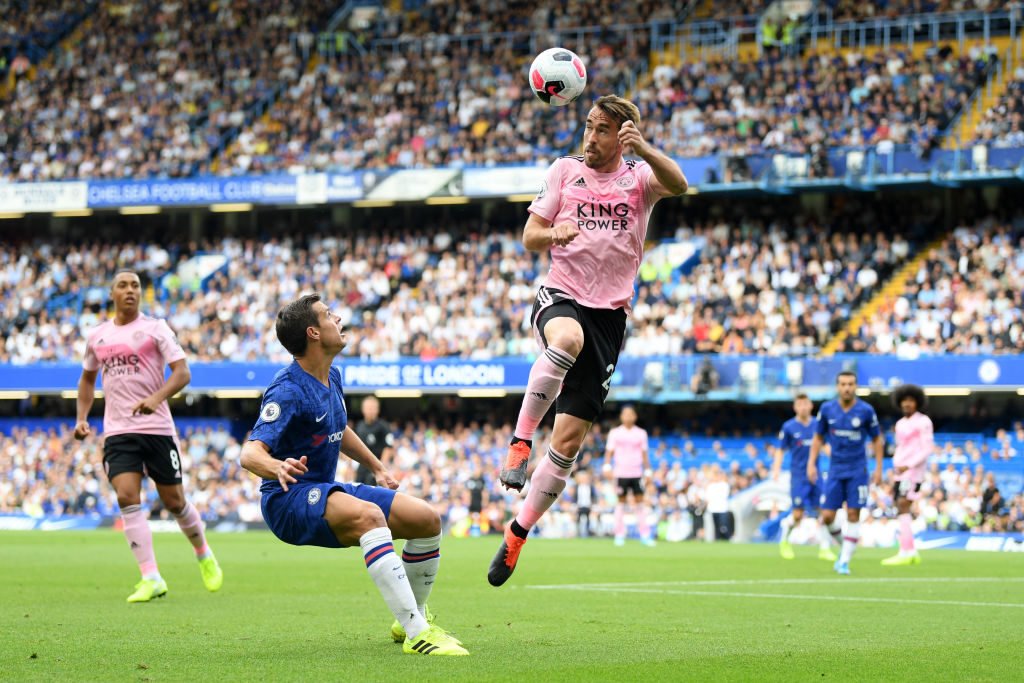 Ben Chilwell may not be risked given he has missed the last two league matches through injury. Fuchs has played excellently in those games in Chilwell’s absence. 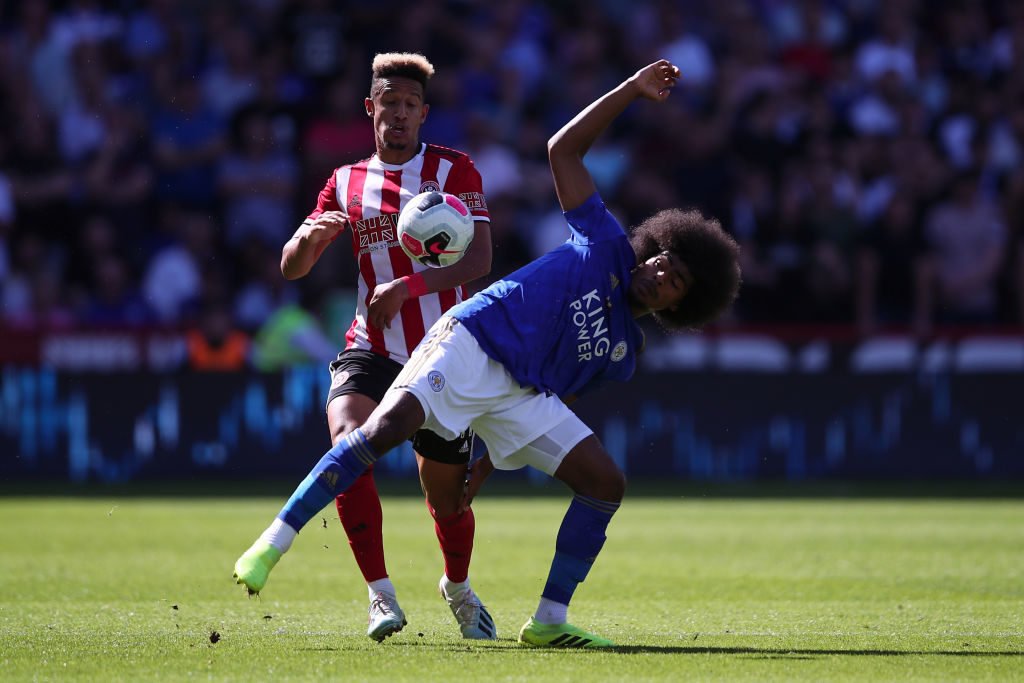 Choudhury was superb in the victory over Sheffield and with Ndidi suffering from a hamstring strain, should be starting again. 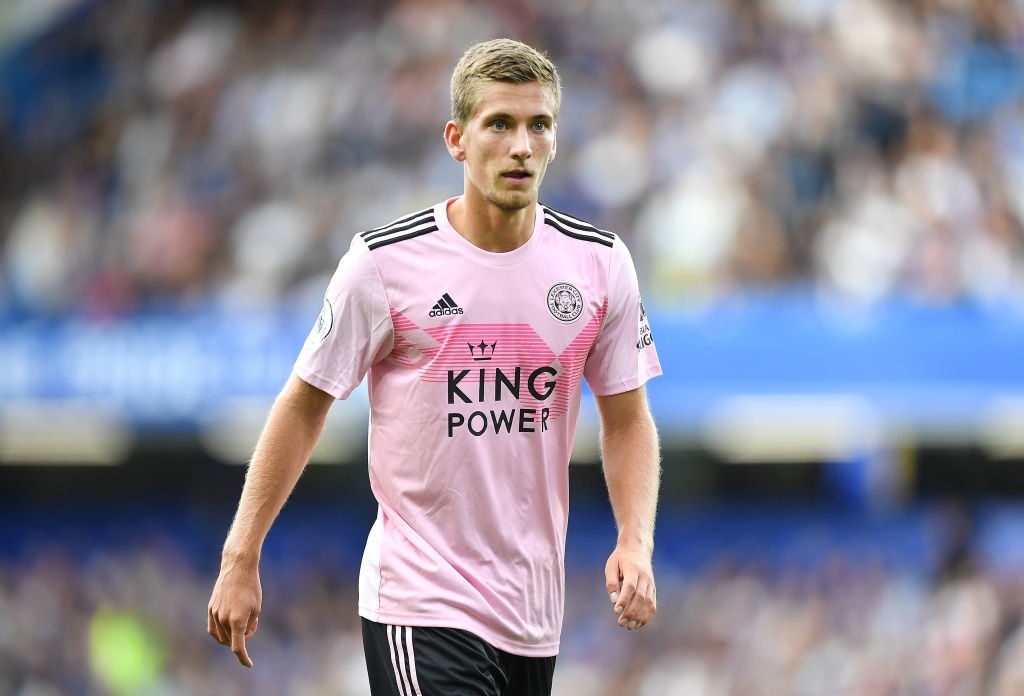 Praet seemed to go missing in hist first Leicester start on Saturday. But it is likely the Belgian will start again on Wednesday. 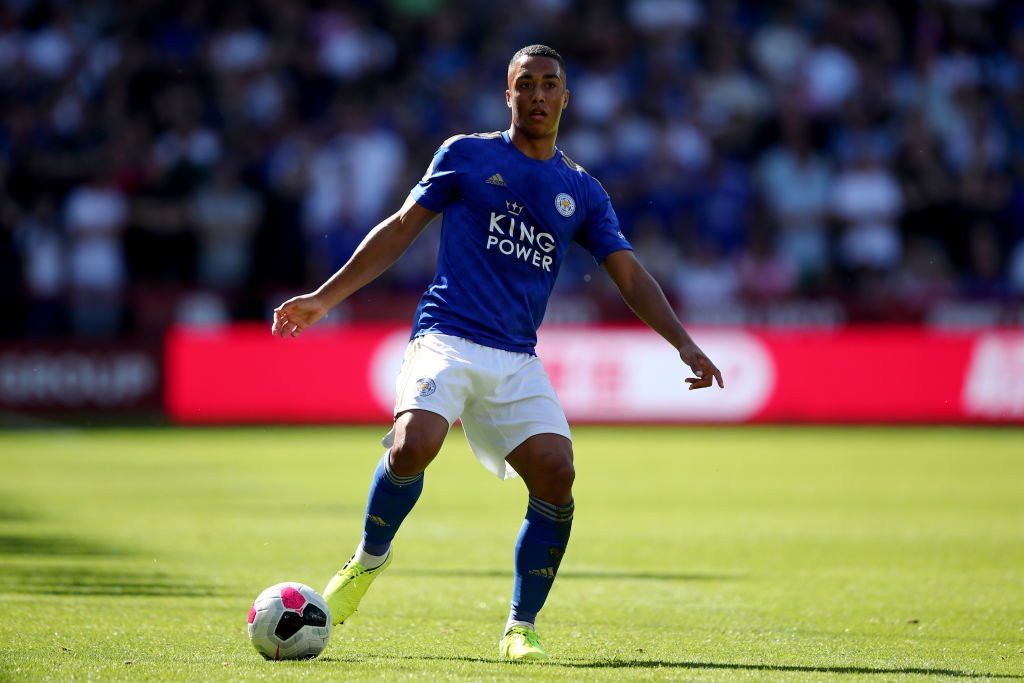 Tielemans hasn’t set the world on fire with his start to the season. Maybe it’s the deeper role he seems to be playing in, however, he my get more license to go forwards against Newcastle if Praet if played deeper instead. 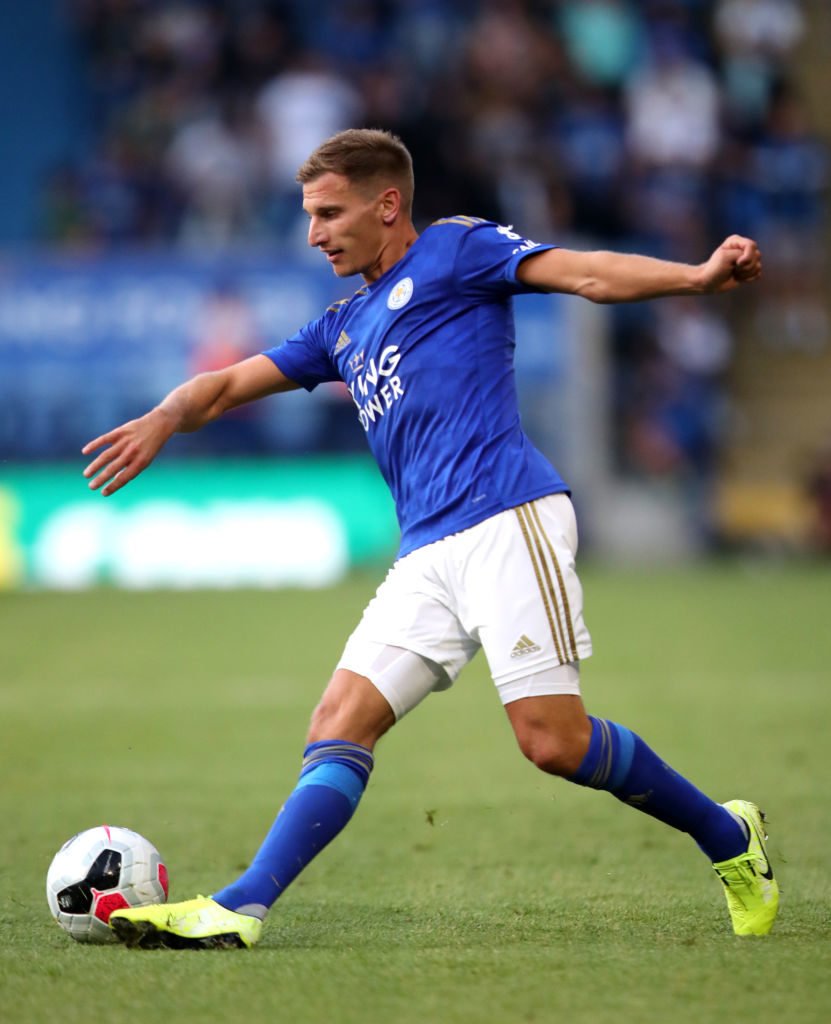 Ayoze Perez hasn’t had the best start to his Leicester career, and may miss out on playing against his former club if Rodgers decides it’s time to get a look at Albrighton on the right instead. 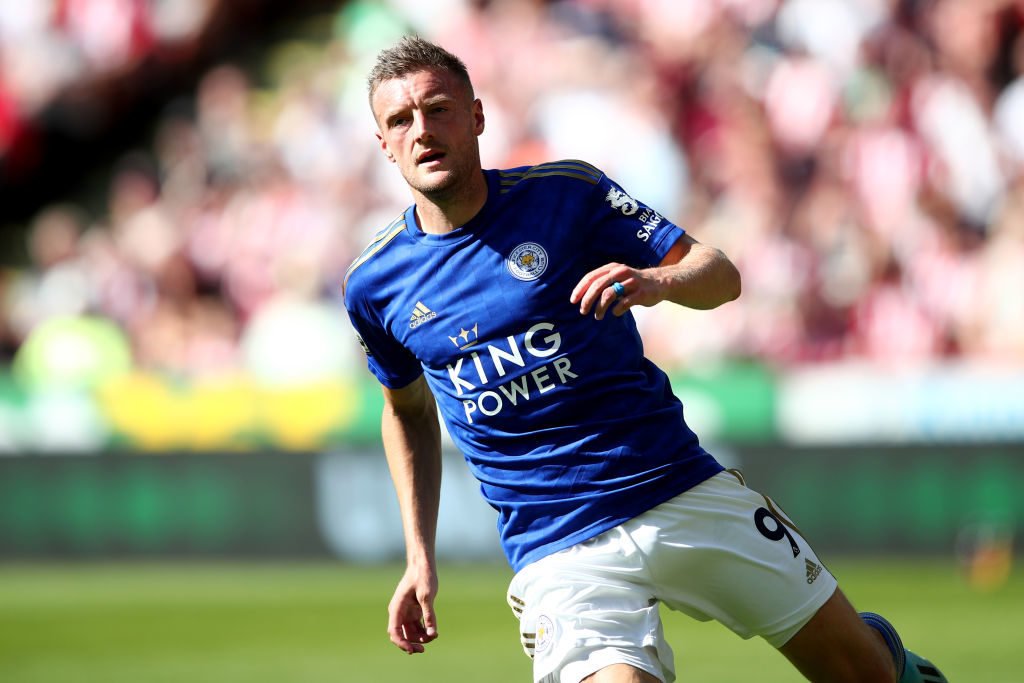 If Rodgers does want to have a real crack at cup silverware this season then it should be Vardy starting up top. Leicester failed to sign another quality option upfront in the summer and the thought of Kelechi Iheanacho starting doesn’t fill you with confidence. 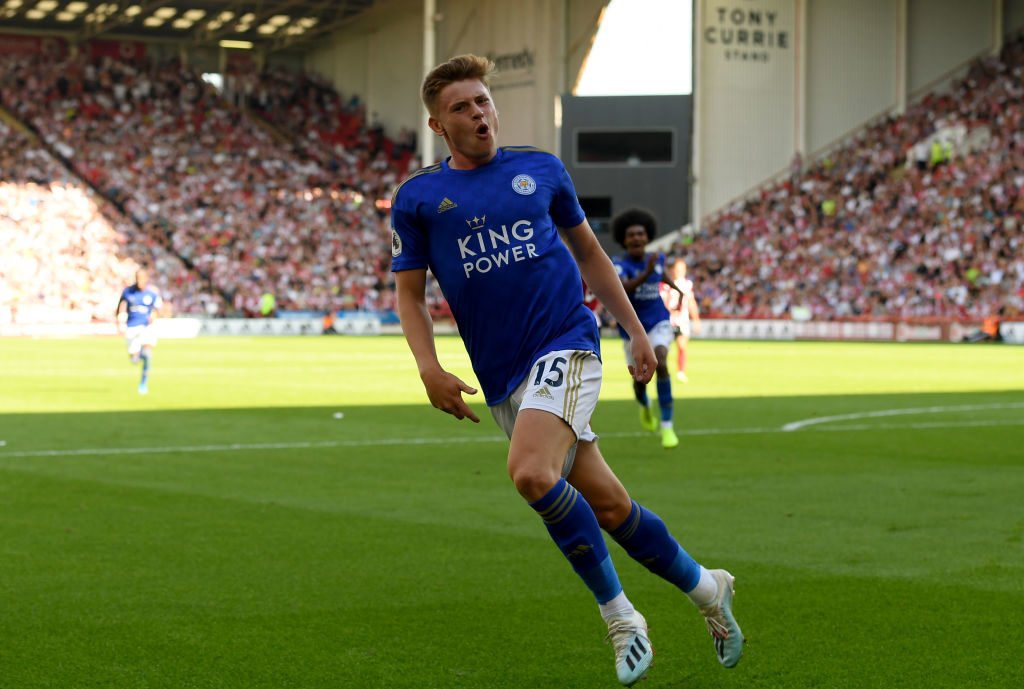 Barnes should come into the side, either replacing James Maddison if he is rested, or if he is moved into a central position. 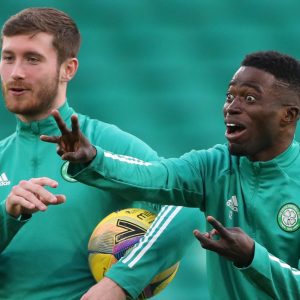 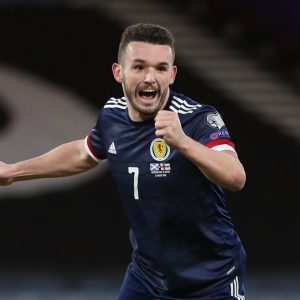 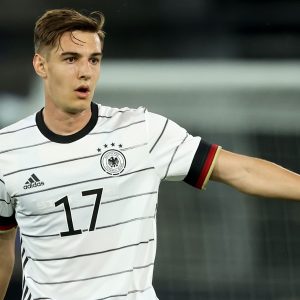 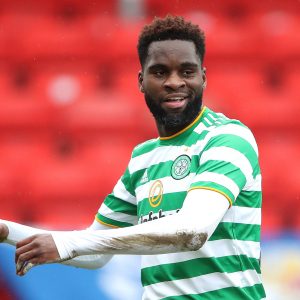 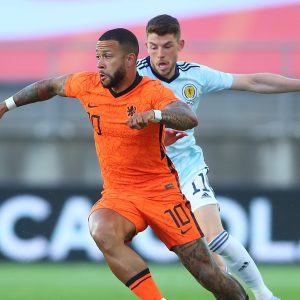 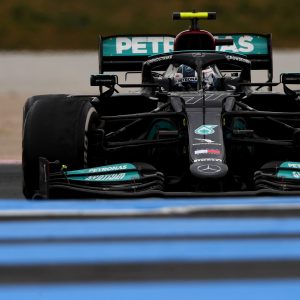