Many Tottenham fans are fast losing patience with manager Mauricio Pochettino, and the club’s recent result against Leicester has not improved the situation.

The Foxes came from behind to beat Spurs 2-1 at the King Power Stadium, with James Maddison and Ricardo Pereira getting on the scoresheet for the home side. 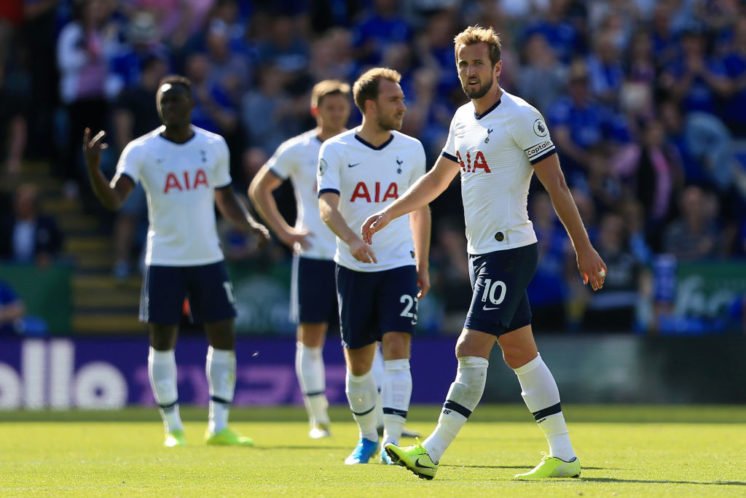 Harry Kane fired the visitors in front in the first half with a sublime off-balance finish, and the London side were denied a second when Serge Aurier’s low strike was ruled out after Heung-min Son was declared offside by VAR.

The decision struck a sore spot for many fans online, with the hairline decision deemed by many as VAR having gone “too far”.

Maddison struck the winner in the final ten minutes, leaving many Spurs fans online to call Pochettino’s credentials into question.

Twitter: @SpursOfficial Sack Poch. He is the biggest fraud (@AryanSzn10)

Twitter: @SpursOfficial Serious questions need to be asked of Poch now. I’ve backed the process since he came but we have st… https://t.co/LHW226rtEp (@b_dxvies)

Twitter: @SpursOfficial Poch is a massive bottler with too much arrogance. Time for him to go and time for us to get a manag… https://t.co/tt4rsCjVeW (@lr__thfc)

As a neutral, it is hard to see reason in sacking Mauricio Pochettino. He is one of the better managers in world football, despite his lack of major silverware, and it wasn’t long ago that he took Tottenham to a Champions League final.

Realistically, who could Spurs hope to replace Poch with that would be a better option? Although, there is merit to wondering when the club will finally win something. There is only so long you can go when you’re on the precipice of success, but trophies are just out of reach.

Could another manager make consistent success attainable? Maybe, who knows, but it’ll be interesting to see what Pochettino does now that fan pressure is on his back.

Is it time for Pochettino to go? 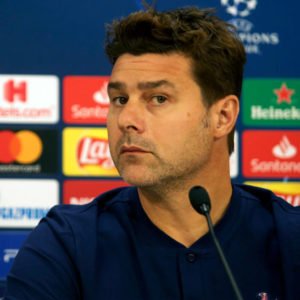 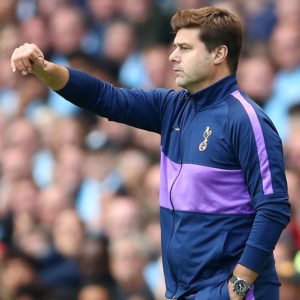