Fans appear to have mixed opinions on Moussa Sissoko’s tackle in Saturday’s early kick-off between Leicester City and Tottenham.

The incident occurred 20 minutes into the first-half, when Sissoko flew in on James Maddison in a tackle that has certainly divided opinions on Twitter.

Twitter: Sissoko nearly sent Maddison to the sidelines for the next 3 months, a very reckless tackle and approach. Could hav… https://t.co/c6M0MfQZks (@punditlanguage)

Twitter: Someone please explain to me what Sissoko did wrong

Twitter: @LCFC Disgrace should have been a red (@Andrew1TM)

Twitter: Not even a foul by Sissoko let alone a card (@danielwynne_)

Twitter: What a tackle by Sissoko! Rules are rotten now; that shouldn’t even be a yellow never mind a free-kick. (@JamoMax85) 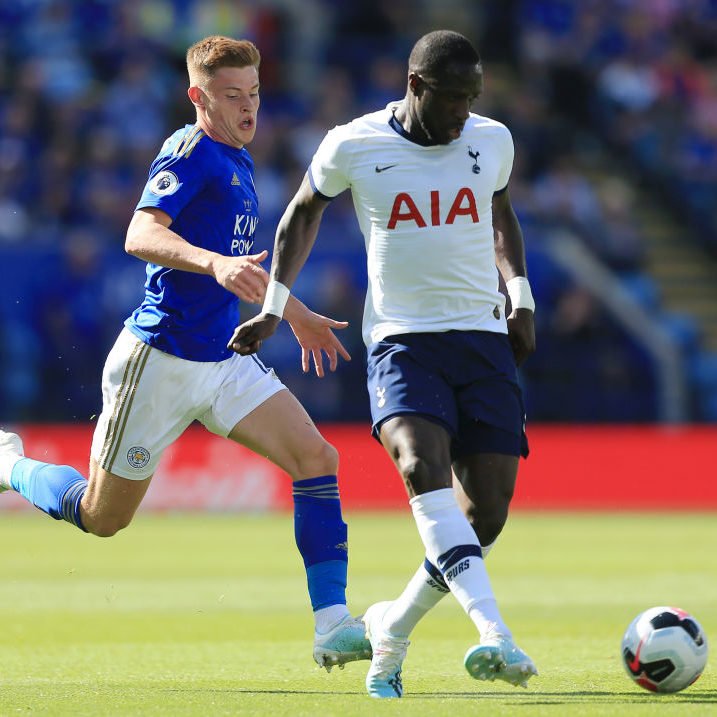 It was certainly a strong challenge from Sissoko, but my reaction was that it was a fair and he was extremely unlucky to give away a foul and receive a yellow card.

Though he does go into the tackle with two feet, it was not a reckless challenge and he clearly won the ball.

Was it a foul? 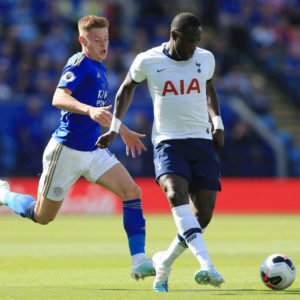