According to Fotospor, as cited on Sport Witness, the Premier League champions are hoping to make contact with the player’s representatives as they try and secure a deal.

Unfortunately for Pep Guardiola’s men, Soyuncu is said to be keen on remaining at the King Power until at least the end of the season. 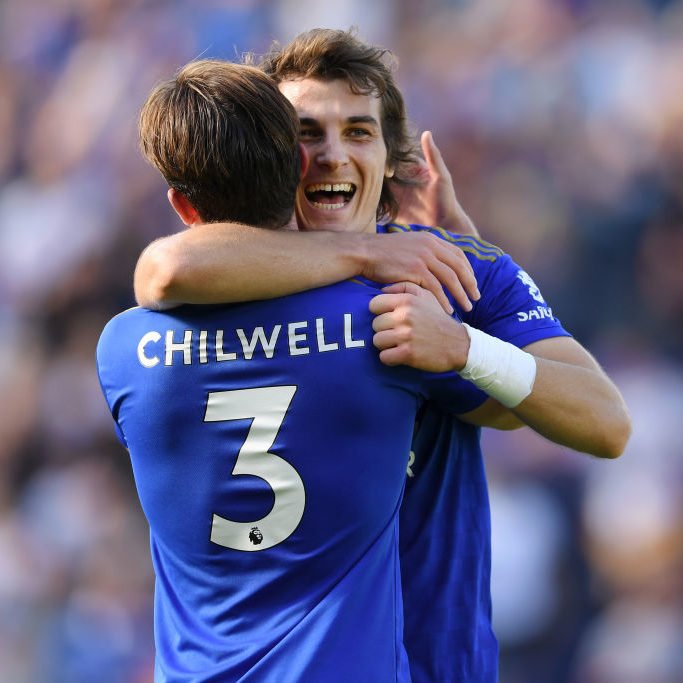 City have a real shortage of central defenders and want to address that in the new year after injuries to both John Stones and Ayermic Laporte. Brazilian midfielder Fernandinho has been forced to play as a makeshift central defender.

Soyuncu has risen to prominence at Leicester this season after the departure of Harry Maguire.

Having previously failed to break into the side, Soyuncu has become one of the first names on the team sheet after a fine start to the campaign.

Leicester are unlikely to be under any pressure to sell the defender after receiving such a huge fee for Maguire from Manchester United over the summer. 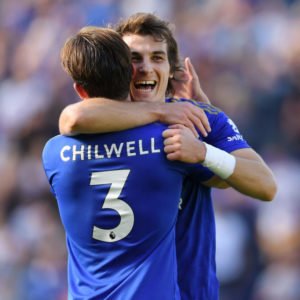 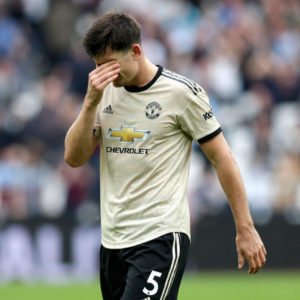