This Sunday, Newcastle travel to the King Power Stadium to face off against a Leicester City side who are buoyant after their impressive 2-1 win against Tottenham last week.

Newcastle will have to keep rumours of another potential takeover story out of their minds, as they face a difficult test against the Foxes.

The Magpies will be looking for a victory here to lift them out of the 17th position they are currently in. A dull 0-0 stalemate against Brighton last week for Newcastle did not do much to inspire Newcastle’s fans, but a win here will definitely reignite the Magpies’ campaign.

Leicester have enjoyed a very strong start to the season, sitting in third place after six games. After Maddison’s comments last week of Leicester now being considered a ‘big’ team, a win here would keep that claim true and may put pressure on the top four, as it is fair to say that the Foxes have looked better than Tottenham, Manchester United and Arsenal so far this season.

Still, Newcastle are notorious for being difficult to break down and tricky to play against, so Leicester will have to be willing to be patient if they want pick up all three points here.

Here are the key battles Leicester need to win… 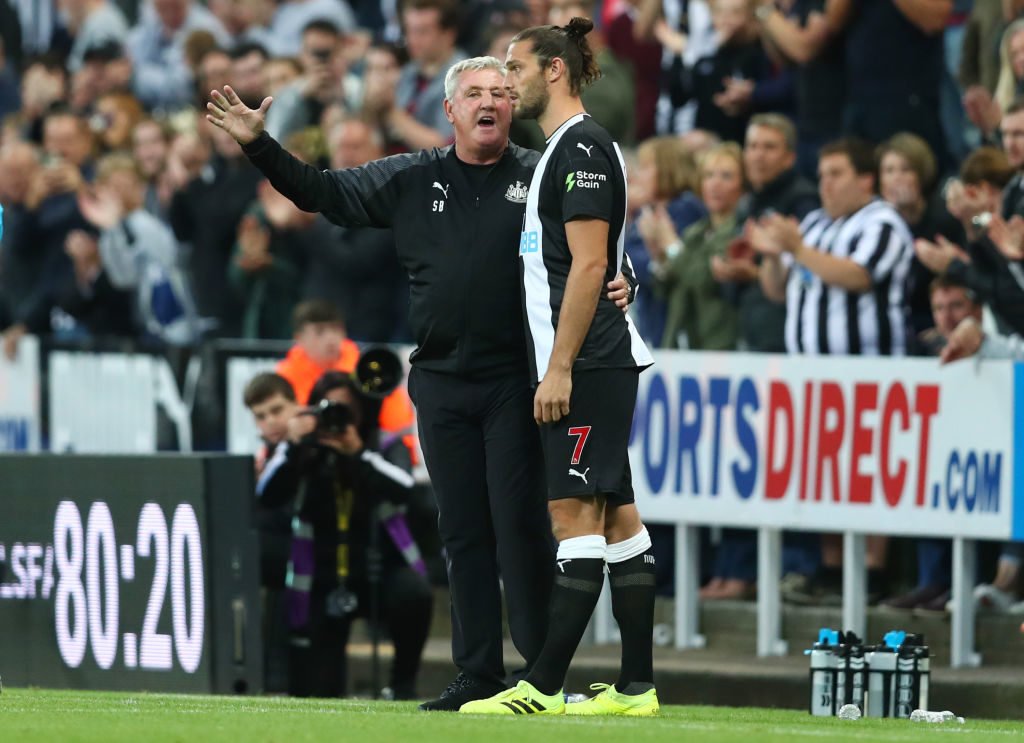 Rodgers has taken to life at the King Power extremely well, and has been repaid by the admiration of Leicester fans, who enjoy the attacking, free-flowing football Rodgers has his teams play. This philosophy is of stark contrast to Steve Bruce, whose Newcastle side tend to sit deep and absorb pressure, then going on counter-attacks when the opposition loses possession. Despite scoring for fun, Bruce will be encouraged by the fact that the Foxes have not had a clean sheet since the first week against Wolves. If Bruce can absorb the pressure of Rodgers’ attacking style of football, there may be rewards on the counter. 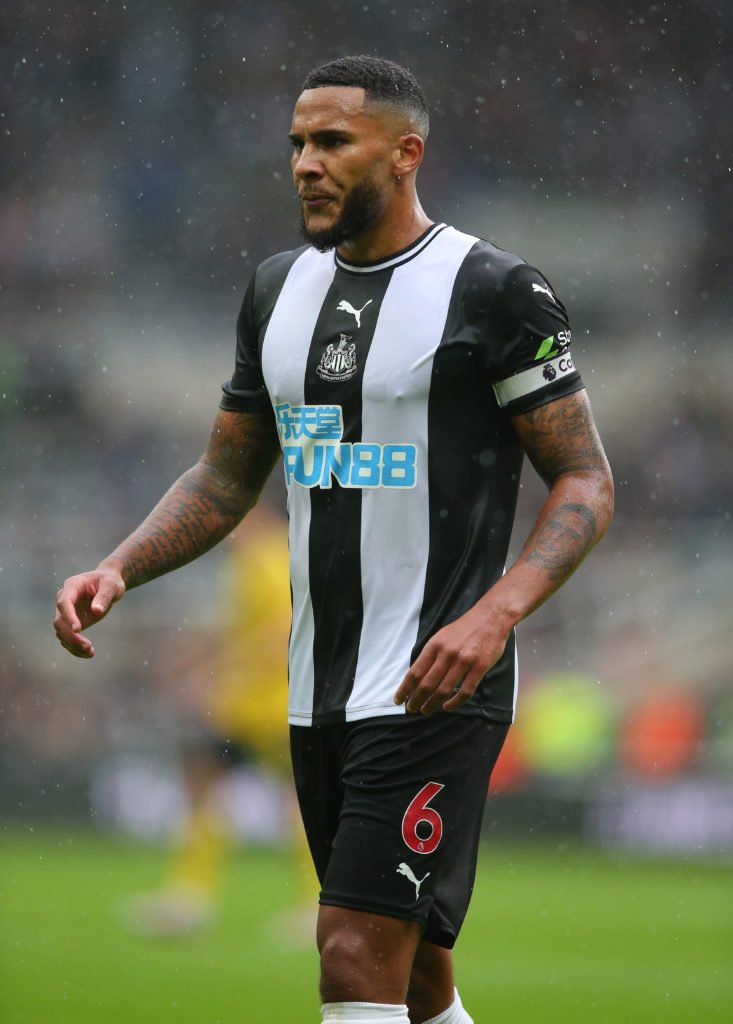 This game is expected to be attack versus defence, so this battle pits Leicester’s striker against Newcastle’s captain and defensive leader. Vardy will be in the sole striker position, and the way that Newcastle defend, it is likely that he will not be given too much time on the ball. Here, the onus is put on Vardy to be intelligent and patient, and wait for an opening. On the other hand, Lascelles will have to lead his defence into the fray and motivate them to concentrate for the full 90 minutes; especially as the Foxes will be attacking for the majority of the game, and will no doubt be ruthlessly cheered on by the Leicester fans. 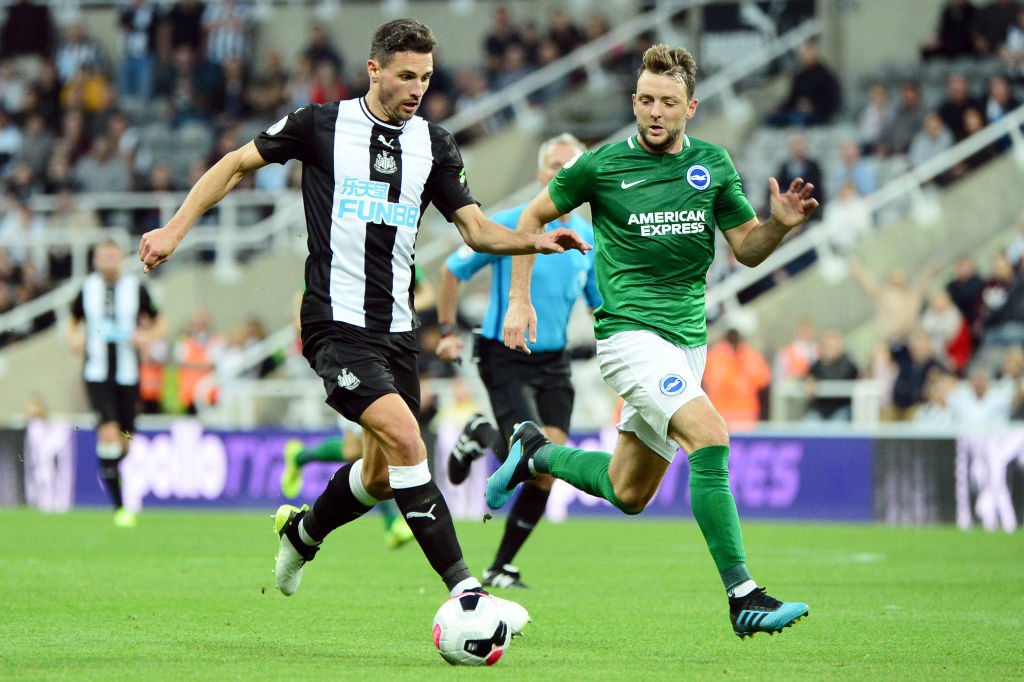 The former Magpie, now Fox, Perez may be put under pressure to up his performance for this fixture. Not only because he faces off against his former club, but due to an ankle injury, it is looking likely that James Maddison may miss this game. These are massive boots to fill, as Maddison has been electric for Leicester this season, and was exceptional against Tottenham last week. Newcastle may see Maddison’s absence as a confidence boost, so Ayoze Perez needs to deliver in order to get the three points. Schär has been a great signing for Newcastle and will need to be wary of the threat posed by Perez. The Swiss international is a marauding centre-half, and will need to keep tabs on Perez to make sure the Newcastle defence remains resolute. 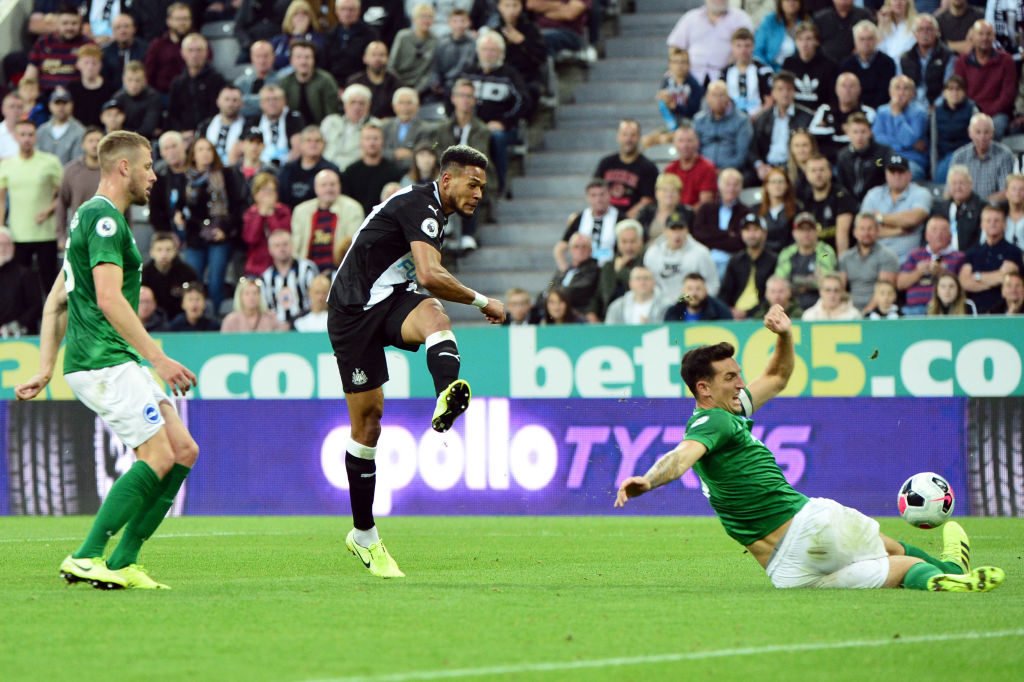 Leicester can expect to enjoy the lion share of possession, however Newcastle like to play on the counter-attack, so Leicester’s defence is going have to be alert at all times. The Brazilian may be a isolated figure for this match, but can easily irritate the defence and will always be an outlet for the Magpies. The lone striker Joelinton, who has only scored once so far this season, has been an impressive target man, using his strength and hold up play to buy time for his team mates to join up in the attack. Söyüncü will have to match Joelinton’s strength in order to stop any Newcastle counter-attacks. 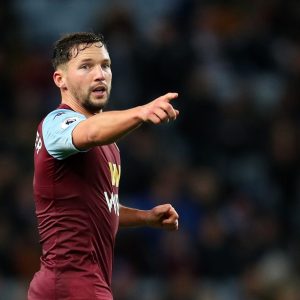 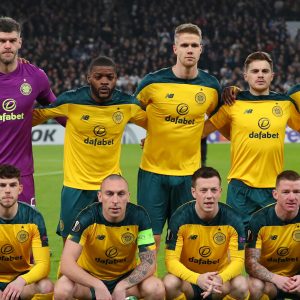 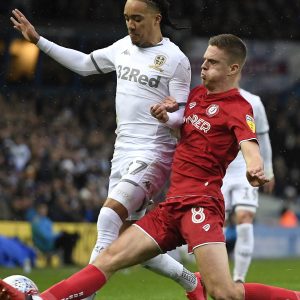 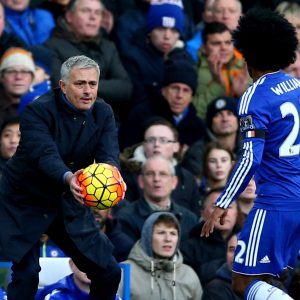 Willian hints at Spurs transfer after admission about Mourinho