Manchester United scouts have been told to run the rule over James Maddison ahead of a potential swoop for the Leicester midfielder.

According to the London Evening Standard, the club have ordered their scouts to keep a watchful eye on him after an impressive start to the season.

Maddison has been brilliant for the Foxes in the early stages of the campaign and has become the heartbeat of this exciting Leicester City side that many are tipping for big things. 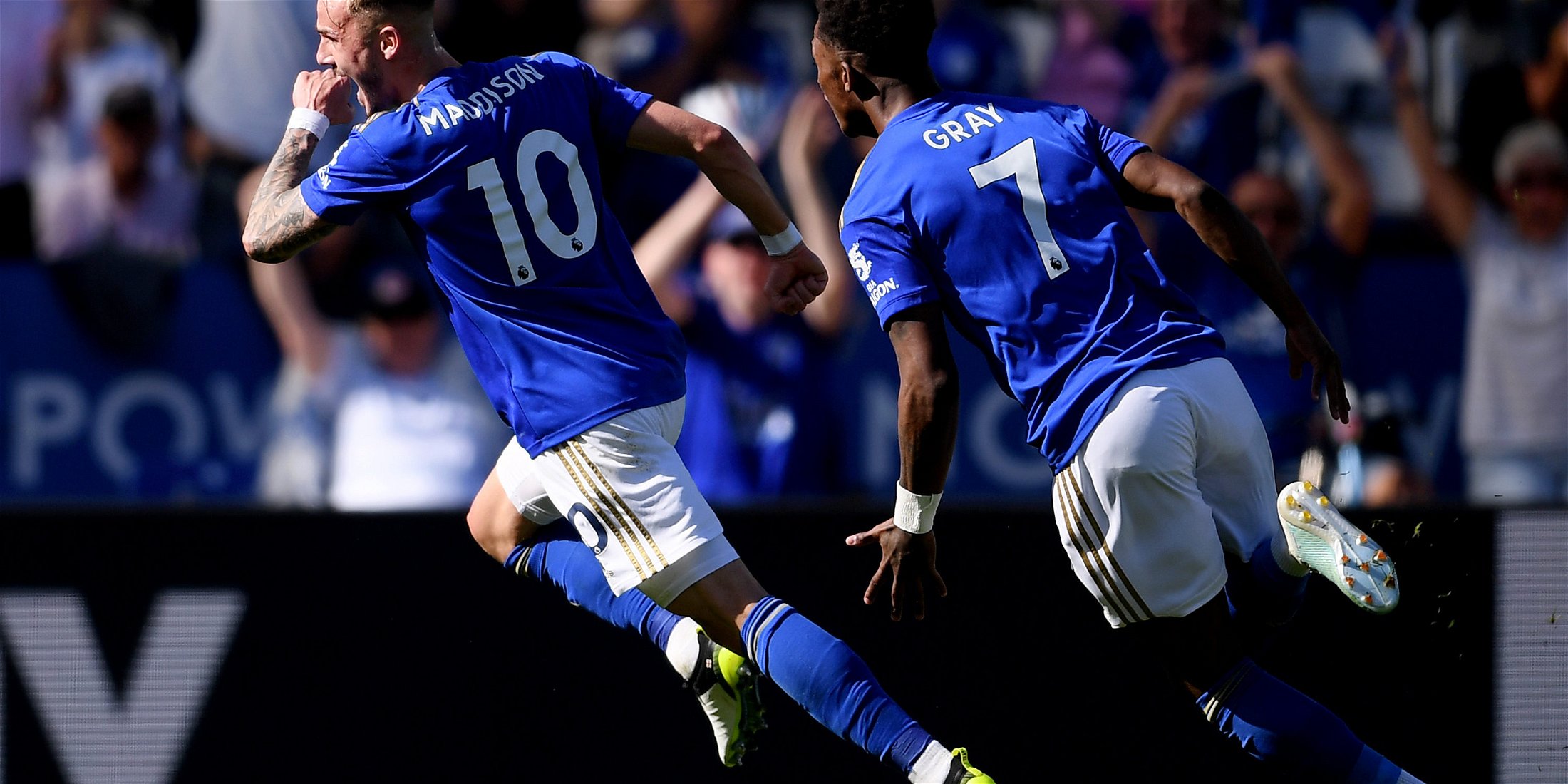 His performances haven’t gone unnoticed, with United reportedly interested in his services.

Ole Gunnar Solskjaer’s side have desperately lacked a creative midfielder and had reportedly tried to sign Paulo Dybala and Christian Eriksen in the summer, but were unable to conclude deals for either player.

Leicester will be under no pressure to sell and after losing Harry Maguire to the Red Devils only recently, Brendan Rodgers’ side will know that they can dig their heels in for a huge fee.

Would Maddison be a good signing for United? 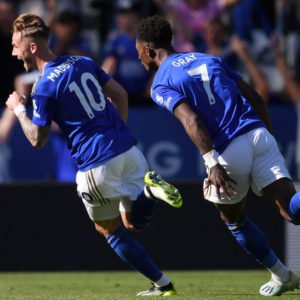 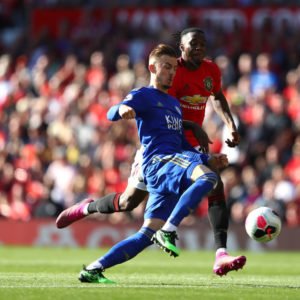