Leicester travel to the North West on Saturday to face Liverpool at Anfield.

The Reds have had a perfect start to their Premier League season, winning all seven games they’ve played so far but their chances of making it eight-in-a-row have been dented with the news that Joel Matip won’t be available for selection.

Matip picked up an injury during Liverpool’s 1-0 win over Sheffield United last weekend and speaking at his press conference, manager Jurgen Klopp confirmed that the injury will keep the defender out of the Leicester clash.

Matip has been one of Liverpool’s best players this season and his absence could be a major boost for the Foxes.

Joe Gomez is likely to play instead of Matip, as he did in midweek, although the Reds’ defence did not look at all secure during their 4-3 win over Salzburg with Gomez partnering Virgil van Dijk.

Gomez and Van Dijk is still a strong partnership but Matip has been in great form and will be missed by the Reds. Jamie Vardy and company might now fancy their chances of exploiting Gomez, who hasn’t had a run of games for quite a while.

What will the result be on Saturday? 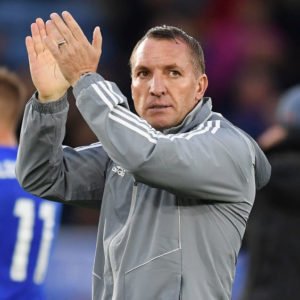 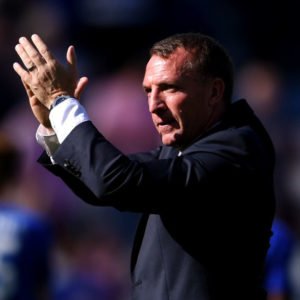 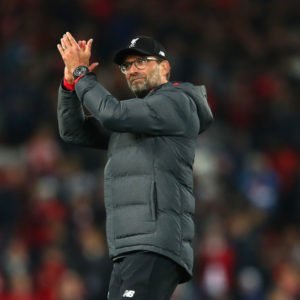